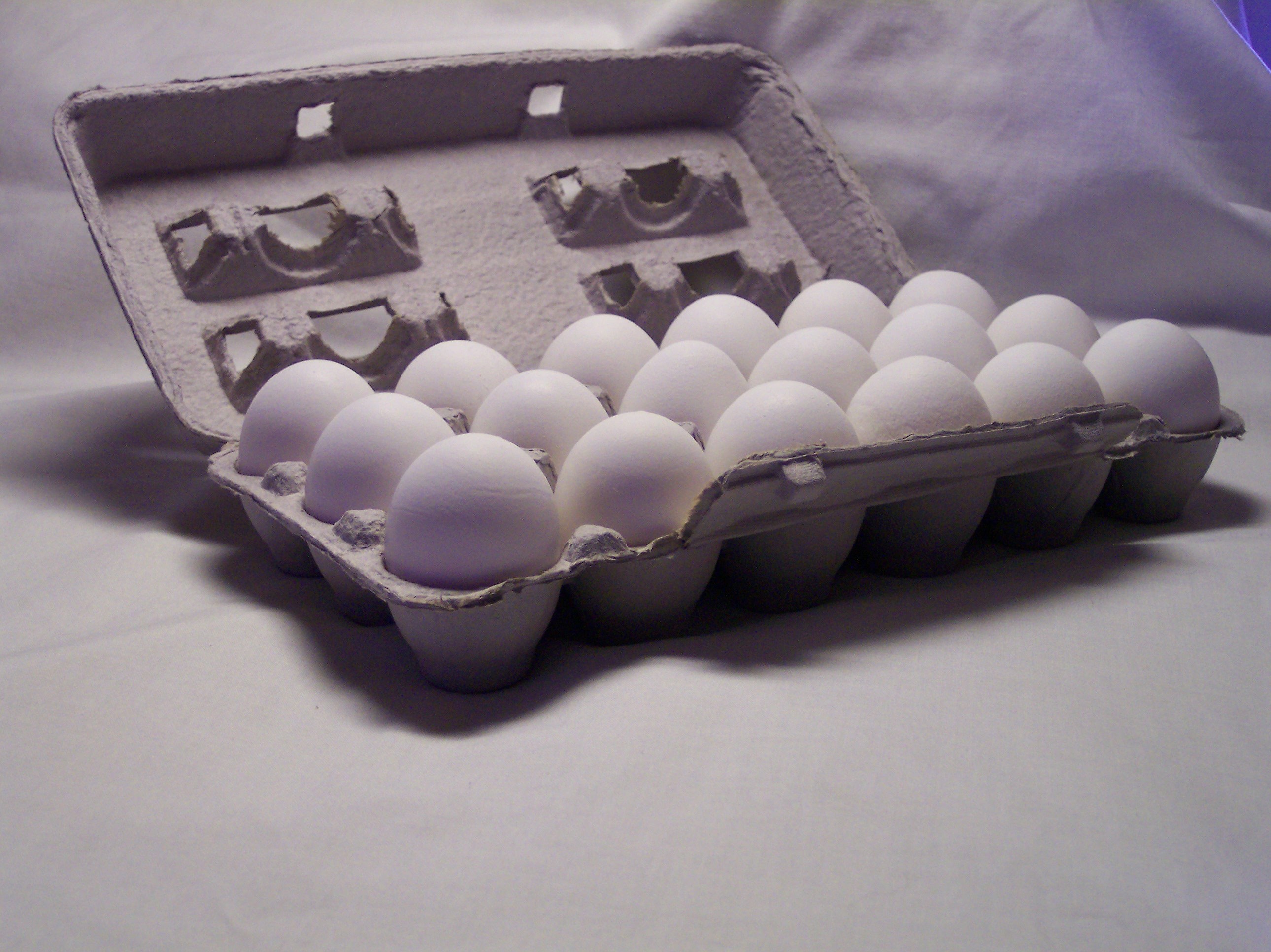 JEFFERSON CITY — Missouri's attorney general has been granted additional time to file an appeal with the U.S. Supreme Court against California laws and regulations that don't allow the sale of eggs from chickens too closely confined.

The high court recently agreed to extend the filing deadline for all respondents in the case to April 24.

Missouri Attorney General Josh Hawley announced in February that he would appeal the case to the nation's highest court to fight what he called California’s attempt to impose job-killing regulations on Missouri. The California laws and regulations, which Missouri and other states have been fighting for more than three years, impose onerous new regulations on Missouri poultry farmers and would drive up the costs of eggs for Missouri families, Hawley said in his announcement.

In addition to Hawley, attorneys general from five other states, Missouri, Nebraska, Oklahoma, Alabama, Kentucky and Iowa, are trying to block enforcement of California laws and regulations about the conditions in which chickens must be kept for their eggs to be sold in that state.

The case is rooted in the 2008 general election, when California voters adopted Proposition 2, which prohibited confining farm animals in a way that doesn't allow them to turn around freely, lie down, stand and fully extend their limbs. Other states had already enacted similar legislation, particularly in reference to calf and pig crates, but the California law marked the first time voters were asked to eliminate the confinement of chickens in battery cages. The law was supposed to go into effect Jan. 1, 2015.

Meanwhile, in 2010, the California’s legislature adopted Assembly Bill 1437, which mandated that eggs could not be sold in California if they came from chickens confined in ways that violated Proposition 2. In 2013, the California Department of Food and Agriculture created other egg-related regulations, including salmonella prevention measures and minimum cage sizes for egg-laying hens. All of these measures were set to go into effect the same day as Proposition 2.

Missouri was the first state to file a federal lawsuit against the California laws and regulations, doing so Feb. 3, 2014, with the other states following after.

The Humane Society of the United States and the Association of California Egg Farmers quickly joined the case to support California, and defendants moved that the case be dismissed. The district court approved that motion with prejudice, and dismissed the case, saying the six plaintiff states lacked standing to bring the case. The district court also denied the plaintiffs' request to file an amended the case, saying that would be futile.

On Nov. 17, the U.S. 9th Circuit Court of Appeals affirmed the district court’s dismissal for lack of standing.

"Plaintiffs sought to block the laws before they took effect," the 9th Circuit's ruling said. "The panel (Ninth Circuit) held that the plaintiffs failed to establish parens patriae standing because: (1) they failed to articulate an interest apart from the interests of private egg producers, who could have filed an action on their own behalf; (2) the allegations about potential economic effects of the challenged laws, after implementation, were necessarily speculative; and (3) the allegations of discrimination were misplaced because the laws do not distinguish among eggs based on their state of origin."

The 9th Circuit also ruled that the district court wasn't wrong when it denied more time for the plaintiff states to amend their case because the plaintiffs would not have been able to assert standing in an amended complaint.

"If other states can tell Missouri how to farm, we will be in a world of hurt," Hurst said quoted in Hawley's February announcement. "I applaud the Attorney General for standing up for Missouri’s farm families all the way to the United States Supreme Court.”