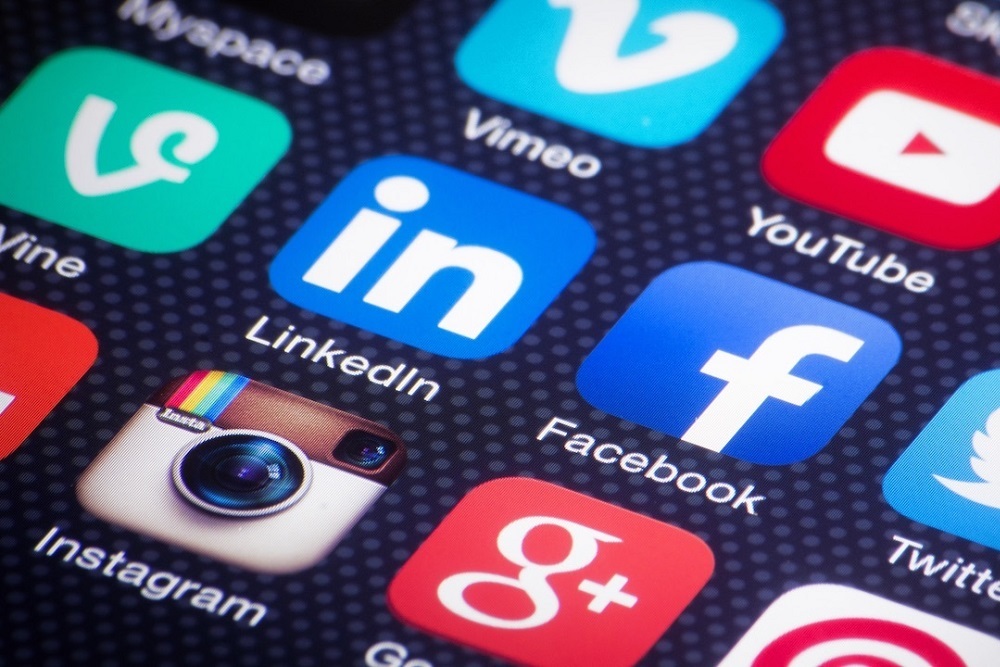 JEFFERSON CITY — Missouri Attorney General Josh Hawley's decision days before Christmas to investigate whether Gov. Eric Greitens and his staff illegally used an app to destroy public records has no bearing on an open government organization's lawsuit, one of the group's attorneys said during a recent interview.

"What the AG did or didn't do wasn't a motivation for the lawsuit," Mark Pedroli of Pedroli & Gauthier's in Clayton, said during a St. Louis Record telephone interview.

His firm is representing the Missouri Sunshine Project, which filed its lawsuit last month. 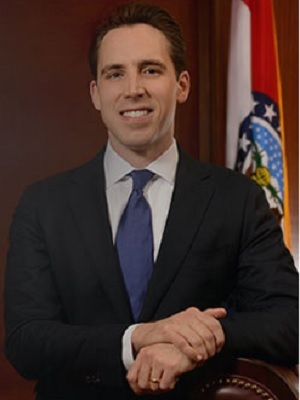 "I hope the AG continues the investigation, of course," Pedroli said.

Attorney General Hawley's investigation was announced as part of a Dec. 20 letter to Missouri state Sen. Scott Sifton (D-Affton), who previously called for the attorney general’s office to look into the use of the confidential messenger software Confide, by Greitens and his staff, allegedly to get around the state's Sunshine and records retention laws.

Hawley's announcement followed a story in The Kansas City Star on Dec. 8 about the governor's office's use of Confide. Greitens has dismissed that report as "another nothing story that's come from a liberal media outlet that is just desperate for salacious headlines."

Missouri Sunshine Project filed its lawsuit in the 19th Judicial Circuit court of Cole County following press reports about the use of Confide by the governor's office.

"The end game of this lawsuit is to seek an injunction to prevent the governor and any other staff members (in) the governor's office from using any instantaneous message destroying software," Pedroli said.

"Obviously, we believe that day-to-day communications of the governor's office is business and, under the public records law, that should be maintained in the permanent archives."

Pedroli declined a question about why the governor's office would use such software.

"Any answer to that would be pure speculation," he said.

"I don't know why they're using it; I don't know what motivates them to use it, but I do believe that the use of it does violate the law, and I think it permanently destroys references that should be permanently kept in Missouri's archive."

Pedroli said the governor's office also should know better following an attempt by former White House Press Secretary Sean Spicer who, shortly after President Donald Trump's  inauguration, tried to limit Trump staffers' use of such software because it violates the Presidential Records Act.

"I think the Missouri law is similar to that and I think the governor, also, his records and communications need to be kept," Pedroli said.

"I think that any message app with which the governor and his staff use to communicate with each other about the affairs of state, the ability to use a function to destroy it immediately, I think that would be illegal," he said.