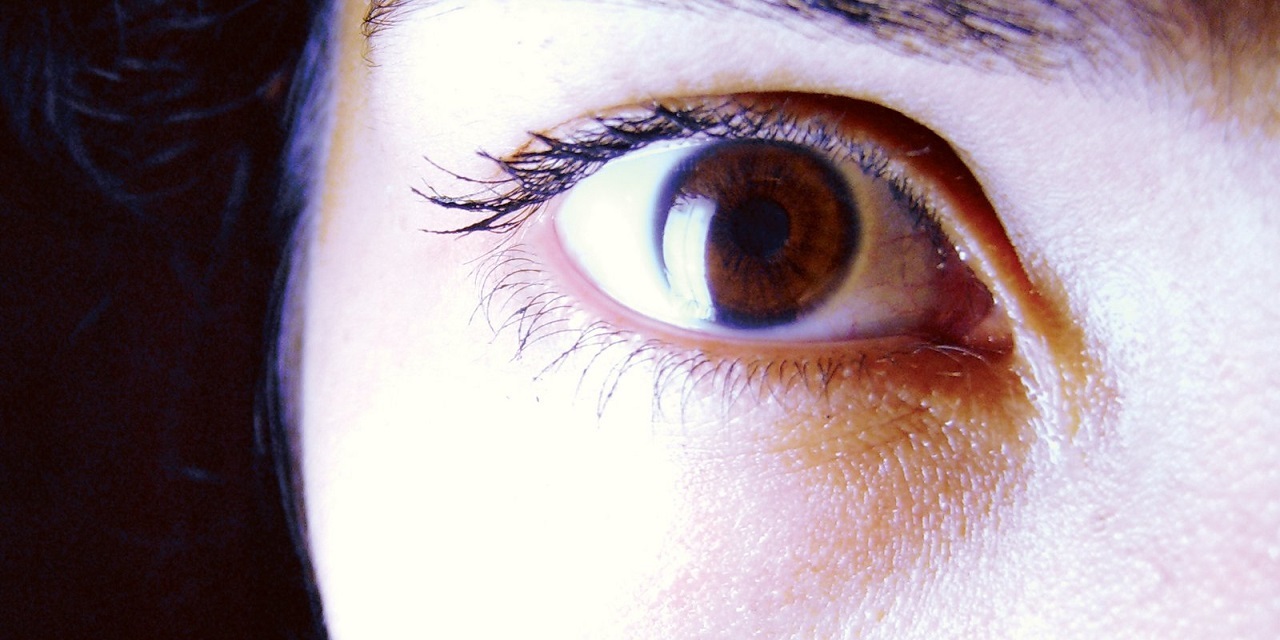 JEFFERSON CITY — The head of a women's advocacy group recently praised Missouri Attorney General Josh Hawley for partnering with the group in a review of the states' governmental discrimination and harassment policies.

"We commend Attorney General Hawley for his efforts and look forward to continuing to be a resource for the Attorney General's Office, the Missouri General Assembly and all public officials working to combat sexual harassment and discrimination in state government," Women's Foundation President and CEO Wendy Doyle said during a St. Louis Record email interview.

The effort will not be a quick fix to the problem of sexual harassment in Missouri, Doyle said. 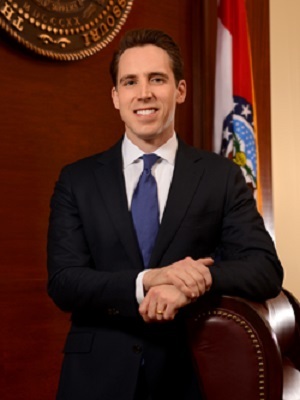 "Sexual harassment is a systemic problem and systemic problems rarely get solved overnight," she said. "They require a long-term commitment and a comprehensive approach."

Founded in 1991, the Women's Foundation "promotes equity and opportunity for women of all ages, using research, philanthropy and policy solutions to make meaningful change," the organization's mission statement says.

The partnership between the Women's Foundation and Hawley's office fits well into the foundation's efforts, Doyle said.

"Every instance of sexual harassment is a barrier to women’s political and professional advancement," she said. "As an organization that is dedicated to increasing the number of women in leadership positions, we’ve seen first-hand how sexual harassment, discrimination and retaliation can deter women from civic engagement."

Hawley, a former University of Missouri law professor and constitutional attorney who has litigated before the U.S. Supreme Court, was elected attorney general during the November 2016 elections and was sworn into office the following January, according to his biography at the attorney general's website.

Hawley's decision to partner with Women’s Foundation in "a comprehensive review of existing discrimination and harassment policies across state government," was announced on the attorney general's website last month. Hawley referred to "the need for decisive action on these issues" as spelled out "in the first-ever annual Legal Expense Fund report" issued by the attorney general's office in January, the announcement said.

"The annual report recognized that discrimination and harassment claims against the State impose a substantial burden on taxpayers and reflect a deep-seated culture of discrimination and retaliation throughout state government," the announcement said.

Hawley was quoted in the announcement saying that discrimination or harassment "of any kind" had no place anywhere.

"I am grateful to the Women’s Foundation for offering their insight into these tough issues," Hawley said. "And I look forward to working with them to improve the work climate throughout state government."

"Sexual harassment is not unique to Missouri," she said. "It's a nationwide epidemic that demands a comprehensive response."