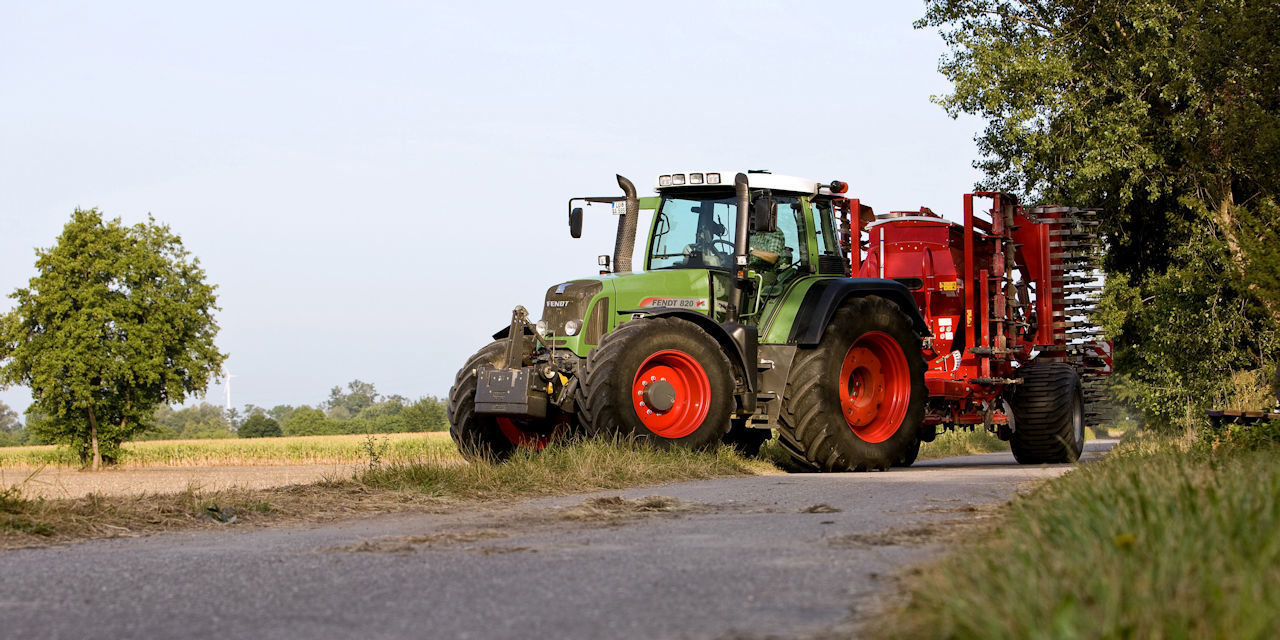 ST. LOUIS – A lawsuit against Monsanto and BASF corporations over the spraying of dicamba dirt that allegedly damaged neighboring crops will move forward after a federal judge denied a motion to dismiss the case.

In an April 13 ruling, U.S. District Judge Stephen N. Limbaugh, Jr. ruled that Bader Farms Inc. may bring counts of failure to warn, negligent design and marketing, and negligent training against BASF Corporation, a company that sells herbicide, for alleged crop damage in 2017.

Limbaugh dismissed counts seeking to hold BASF accountable for damage in 2015 and 2016. He also ruled that Bader Farms can bring counts for civil conspiracy, trespass and punitive damages against BASF for alleged crop damage in 2015-2017.

Bader Farms sued Monsanto, a company that sells crop seed and herbicide, and BASF, alleging they conspired to create an “ecological disaster” after Monsanto released its dicamba-tolerant seed in 2015 and 2016 without dicamba herbicide. As a result, the lawsuit alleges farmers illegally sprayed an old formulation of dicamba herbicide that wasn’t approved and was prone to drift.

But Bader Farms alleged the new herbicides “are no better than” the old because they’re also “volatile and prone to drift.” The farm also alleges Monsanto and BASF “conspired to threaten, harass, and intimidate innocent landowners from complaining or seeking regulatory or legal assistance.” BASF argued the claim should be dismissed because the plaintiff alleged “just one example where a Monsanto representative encouraged a farmer to illegally spray old dicamba,” which they claim has been disproved.

Limbaugh found that even if an allegation has been disproved, the “allegations still satisfy the elements for civil conspiracy," especially since Missouri law does not require precise allegations at this stage of the litigation.