Supreme Court defers to DOJ in whether Missouri, Indiana can bring egg case against California 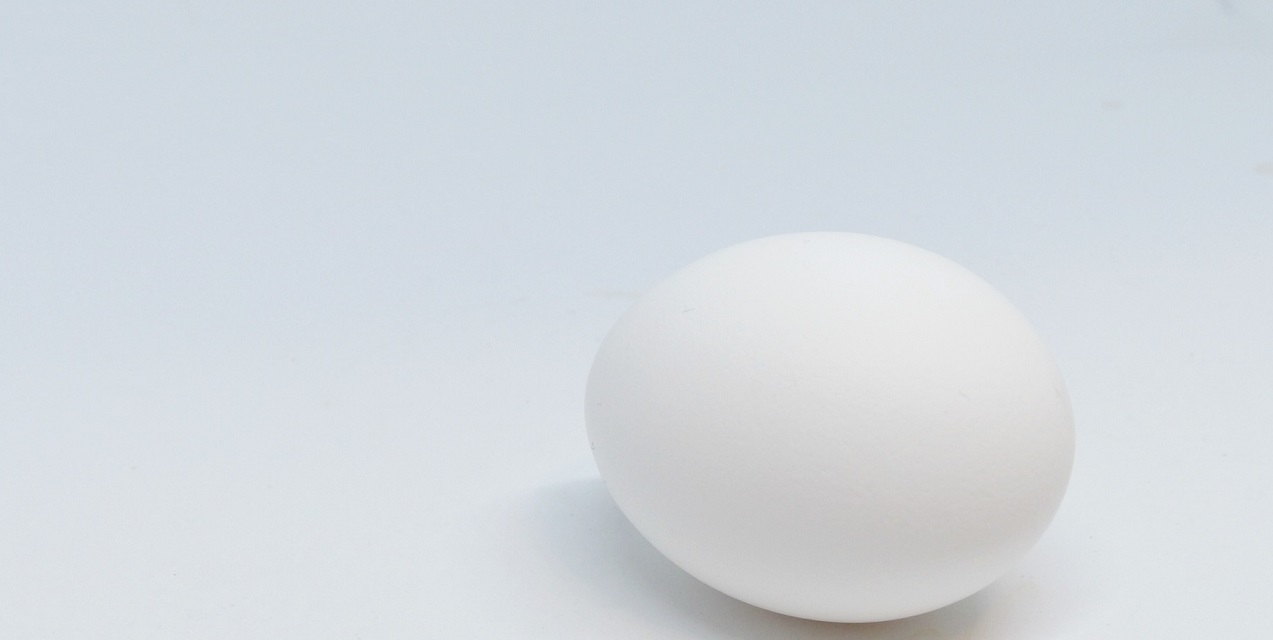 COLUMBIA – What does it take to make a good egg? The question is causing some controversy between farmers in the Midwest and officials in the state of California.

California passed a law in 2013 that prohibits "a shelled egg from being sold or contracted for sale for human consumption in California if the seller knows or should have known that the egg is the product of an egg-laying hen that was confined on a farm or place that is not in compliance with animal care standards." The law went into effect in 2015.

This led to pushback from officials in Indiana and Missouri who refuted California's claims that worse living conditions produce higher quantities of diseased eggs, according to an article in Farm Futures.

Now, the U.S. Supreme Court has kicked the can down the road after a conference April 13, asking for the Department of Justice solicitor general to weigh in whether Indiana and Missouri can take legal action against California.

It's all very up in the air.

“This has been going on for a long time,” Jo Manhart, director of the Missouri Egg Council, told the St. Louis Record May 8.

Manhart said the issue is whether California can be allowed to hold other states to its standards.

“It either is or it isn't (a violation of interstate commerce law),” Manhart said. “I don't know how it got so muddy … maybe the solicitor general will shed some light on it.”

Ultimately, she said, consumer behaviors on the free market will make the crucial difference. Manhart said shoppers can either pay a premium for small farm or free-range eggs, or pay lower prices for eggs not held to the higher standard.

Speaking to the broader trend of California regulations that go further than what's in place in other U.S. states, Manhart said some of these laws are good for the country. For example, she cited California's efforts in the auto industry years ago to regulate carbon emissions from vehicles.

“Some of those make sense,” Manhart said, arguing that in the case of egg production, mandating an interstate standard is too extreme.

Manhart conceded that the egg industry is moving in the direction of cage-free production. Her fear, she said, is that producers will have to scramble to keep up with higher and higher standards that impose real hardship on the businesses that bring us our food.

Manhart contrasted U.S. food production with production in other countries that may not be as able to easily feed their entire populations.

“We lose sight of how lucky we are in the U.S.,” Manhart said.

Want to get notified whenever we write about Missouri Egg Council ?

Sign-up Next time we write about Missouri Egg Council, we'll email you a link to the story. You may edit your settings or unsubscribe at any time.