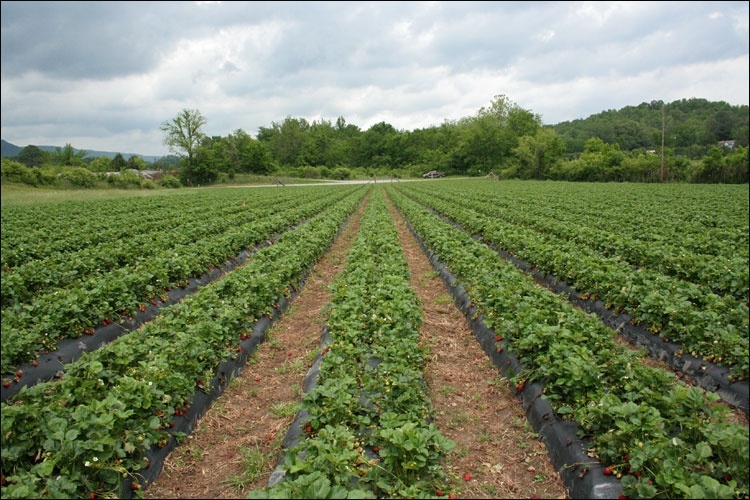 CAPE GIRARDEAU – A  judge in U.S. District Court for the Eastern District of Missouri, Southeast Division, recently denied a motion for partial summary judgment in a lawsuit filed by Bader Farms Inc. against Monsanto Co. and BASF.

In 2015, Bader Farms sued Monsanto alleging that its peach orchards were damaged by drift from the herbicide dicamba made by BASF and sold by Monsanto.

The lawsuit alleges that Monsanto and BASF “conspired to create an ‘ecological disaster” when Monsanto released its dicamba-tolerant seed in 2015 and 2016 without its accompanying herbicide, which then led farmers to illegally spray an old formula of dicamba that wasn’t approved and prone to drift, damaging nearby crops. Neighboring farmers were then allegedly forced to plant Monsanto’s dicamba-intolerant seed, leading to an increase in demand for the new dicamba herbicide in 2017 growing season.

In the May 8 memo, U.S. District Judge Stephen Limbaugh said, “the parties’ focus on whether Monsanto representatives told farmers that they could spray old dicamba is not dispositive. That evidence is not necessary to clear the summary judgment hurdle because plaintiffs may argue to the jury that Monsanto representatives tacitly encouraged illegal spraying. On the other hand, the jury will undoubtedly hear formidable evidence to the contrary.”

Limbaugh also said, “all roads in Monsanto’s causation arguments lead back to foreseeability. Plaintiffs’ claims for damage in 2015 and 2016 are enough to overcome the summary judgment motion, and Monsanto’s motion for partial summary judgment is denied.”

In an April 13 filing, Limbaugh ruled that the lawsuit would proceed after he denied a motion to dismiss the case and counts that sought to hold BASF responsible for the crop damage in 2015 and 2016; he also ruled that Bader Farms could bring civil conspiracy, trespass and punitive charges against BASF for the damage caused to the crops.

Want to get notified whenever we write about U.S. District Court for the Eastern District of Missouri Southeastern Division ?

Sign-up Next time we write about U.S. District Court for the Eastern District of Missouri Southeastern Division, we'll email you a link to the story. You may edit your settings or unsubscribe at any time.