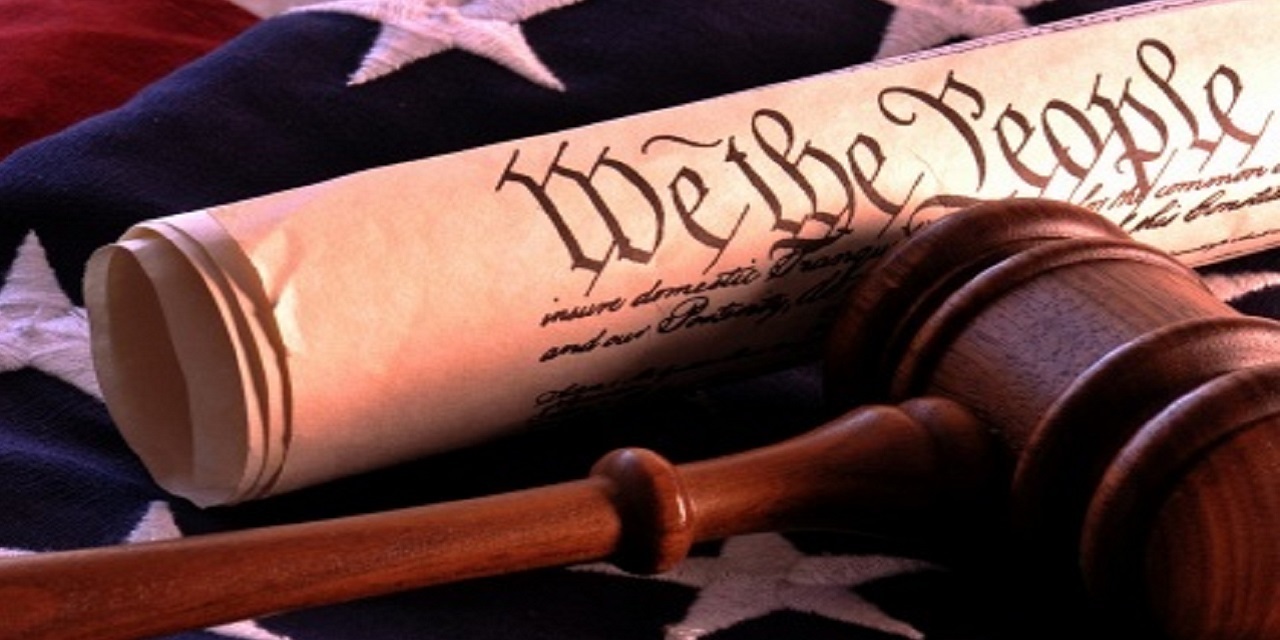 ST. JOSEPH – A Missouri medical center is facing a lawsuit brought by a former employee who is alleging wrongful discharge and unlawful retaliation after she reportedly tried to stop violations of the False Claims Act (FCA).

Debra Conard filed the May 25 lawsuit against Heartland Regional Medical Center, doing business as Mosaic Life Care in the U.S. District Court for the Western District of Missouri. The complaint alleges Mosaic Life Care wrongfully terminated her for “reporting, raising concern about, and disclosing, unlawful, unethical, and fraudulent billing practices.” It also alleges “age discrimination and retaliation in violation of the Missouri Human Rights Act.” Conard, 57, had been employed with the company for about 40 years as a medical coder.

In April 2017, Conard was reportedly told that she was to start releasing charges for billing even if the documentation didn’t support them.

“Plaintiff was instructed to push multiple charges through that may or may not be correct based on the current state of documentation, and such charges would consequently induce payment by Medicare and other third parties,” the complaint said.

Conard reportedly told her supervisor that if she released the claims, which was for a procedure that wasn’t “technically eligible for Medicare reimbursement,” the company could be audited and subsequently face millions of dollars in fines. She processed the charges, but included notations about her supervisors authorizing the release of what she believed were fraudulent charges.

In May 2017, she was moved to a coding position in another department. The person who replaced her was 15 years younger, according to the lawsuit. She was also subjected to disciplinary action, including an “Individual Development Plan” and a write-up with a three-day suspension, according to the lawsuit. She subsequently notified Human Resources of the disciplinary actions she believed were taken because of age discrimination and “her actions opposing fraudulent billing.”

“Merely because plaintiff could see patient information while performing duties in the coding program (that she needed to access to perform her job), she was subject to discipline and suspension,” the complaint said.

Conard seeks “compensatory damages in excess of $75,000,” damages authorized by the FCA, lost wages and benefits, attorneys’ fees and reinstatement.