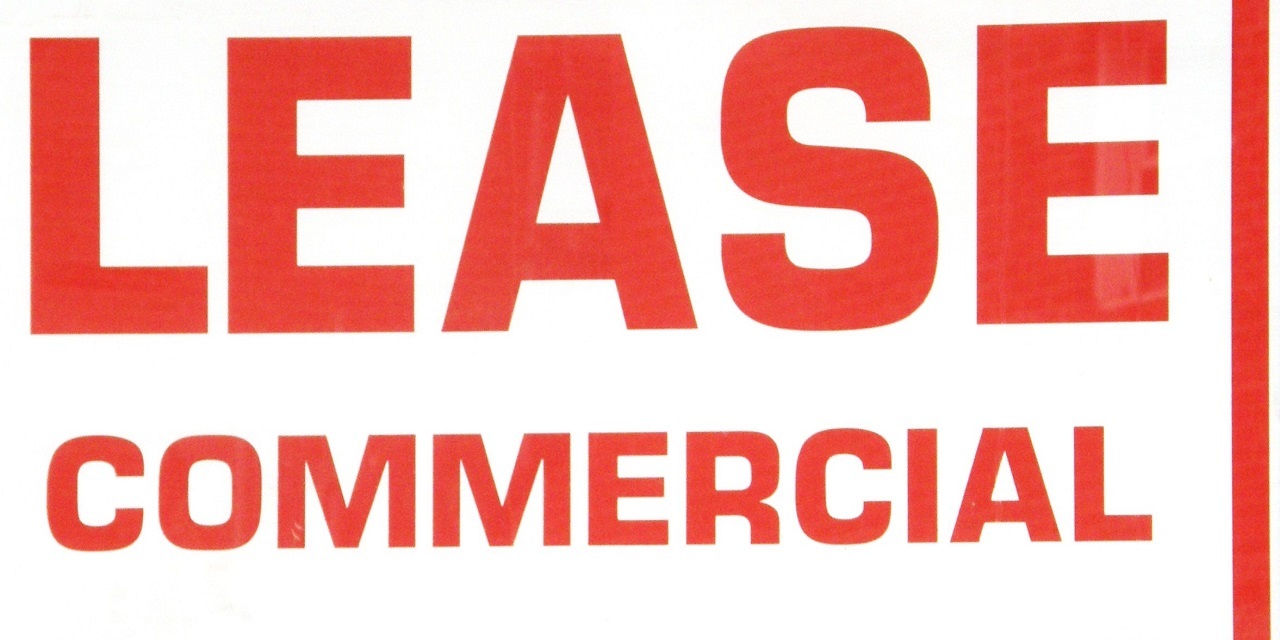 "Given the complexities of the parties' continued business relationships, and the need to ensure specific performance of the settlement agreement and the ground lease as soon as possible," the Missouri Western District Court of Appeals, Division Three, exercised its discretion to amend the trial court's judgment, the court said in a May 29 opinion. The amendments were to change an error in one sentence to read "Count II," rather than "Count I," and to insert into one paragraph a reference to an offset of $94,104 that will not be part of calculations in the case's then unpaid judgment, according to the appeals court's opinion. 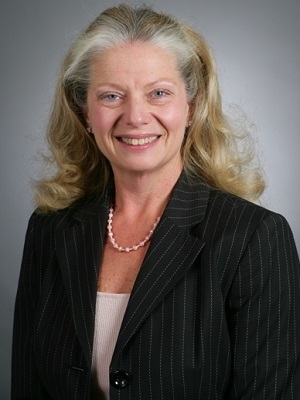 "Appellants have not suffered prejudicial error by virtue of the submission of the implied covenant of good faith and fair dealing claim to the jury," the appeals court's opinion said. "As previously noted, the damages awarded by the jury on this claim ($150,000) were redundant and duplicative of the damages awarded by the jury on Medical Plaza One's claim for breach of the settlement agreement. The offset calculations in the judgment make this clear, as the judgment credits the amount Medical Plaza One must pay appellants to specifically perform the transactions anticipated by the settlement agreement by only one monetary award of $150,000."

The appeals court said Medical Plaza One "acknowledged as much at trial" while fending off a motion for a directed verdict on a claim of implied covenant of good faith and fair dealing, when Medical Plaza One said there "may be a merger of the remedies (referring to the breach of contract claim) so that we can't have a duplicative recovery.'"

Medical Plaza One, a Missouri-based the limited liability company, and Davis, the sole member of the Lee Summit property owned by Douglas Square II, signed a ground lease in October 2004 to build an office building, according to the background portion of the appeals court's decision. As part of the arrangement, Davis was made a 40 percent member of Medical Plaza One.

The agreement soured in 2012 when disputes arose in part over "the fact that Davis, in his capacity as managing member of Medical Plaza One, had been paying Douglas Square II more monthly rent than was owed under the ground lease," the opinion said.

The jury's subsequent verdicts in the various litigation found for Medical Plaza One in part and Davis and Douglas Square II in part. The jury found in factor of Medical Plaza One for breach of settlement agreement and awarded them $150,000 for each count and in favor of Jess Davis and Douglas Square II on their counterclaims for breach of ground lease for nonpayment of rent and awarded them $54,000.