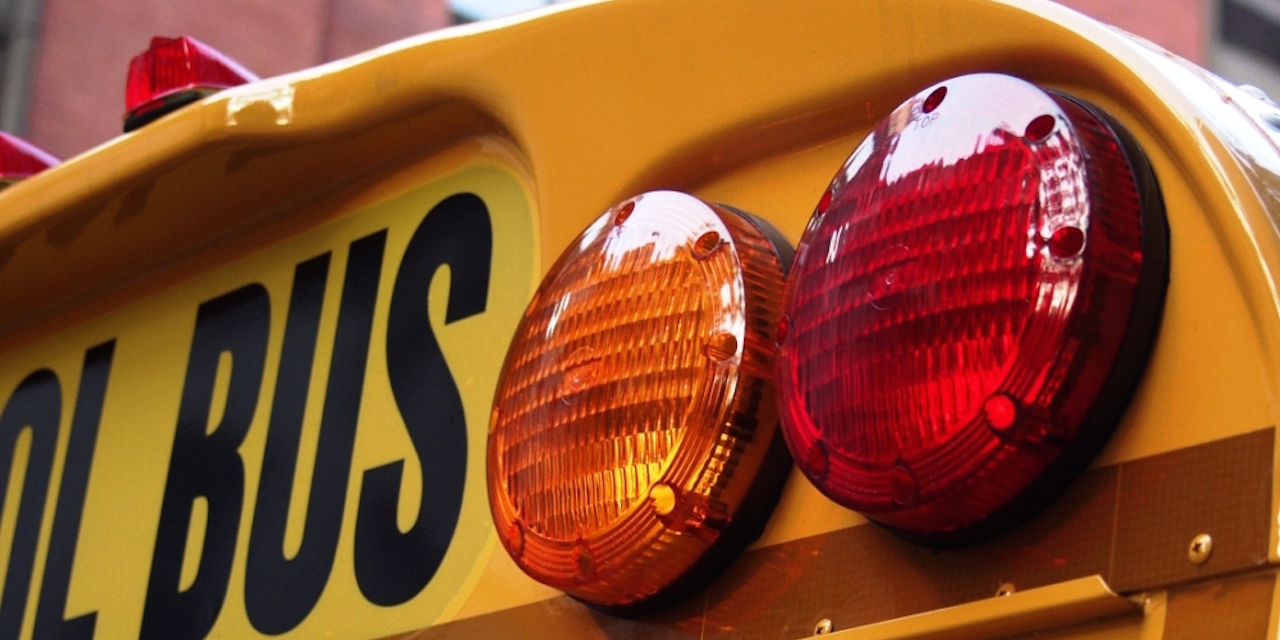 ST. JOSEPH – A parent of a student in the St. Joseph School District has filed suit against the district and administrators claiming they have impaired her son's ability to access a place of public accommodation - his public school.

In the lawsuit, which was removed to federal court at the Western District of Missouri on July 20 from Buchanan County Circuit Court, K.J., the student's mother, claims problems for her son, K.D., began when he was in the third grade in the 2012-2013 school year when he was subjected to bullying and harassment by his peers. K.J. claims that no effective measures were taken to protect her son and the bullying continued "unabated."

Represented by Rebecca M. Randles of Randles Mata in Kansas City, K.J. claims that as a result of incessant bullying, K.D. was put on a steroid medication because he experienced anxiety-related stomach issues, however, he suffered an allergic reaction to the medicine, the suit claims.

She claims that after a behavioral episode at the Bessie Ellison Elementary School, her son's physician explained to school officials that the issue was caused by an allergic reaction to the medicine, however, those officials contacted the sheriff's department which then issued a citation, to the family to see a juvenile officer for K.D. being "ungovernable."

The lawsuit also details an incident alleged to have happened in April 2013 when school officials restrained K.D., called police and had him handcuffed and arrested. The suit claims that K.J. had tried to reach the school at this time, but that her phone calls were not returned. K.D. finally told his parents about the situation in August of 2013, the suit says.

"He explained that three people held him down for the 40 minutes that plaintiff K.J. had been calling the school," the suit claims. "One held his arms, one laid across his stomach and one across his legs.

"After being held down for a period of time, he was handcuffed and taken to the Juvenile Detention Center in St. Joseph, Missouri.

"After he was taken to the Juvenile Detention Center, the principal called K.J. and told her that her son had been arrested. The boy’s parents went to the detention center, but he was held for several hours before they were allowed to pick him up."