THE MARKS LAW FIRM LLC: Paying For Your Bad Behavior In A Divorce? 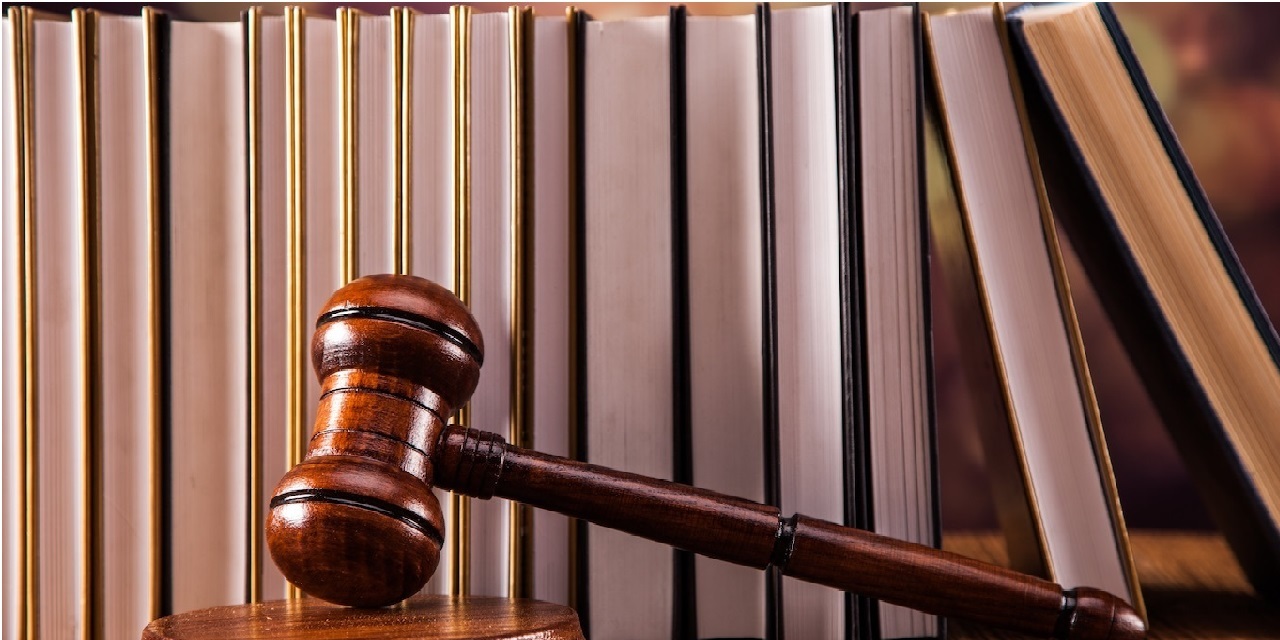 Remy Trafelet is a hedge fund manager in New York. At its peak, the fund he managed had a value of $5.8 million – the financial crisis of 2008 cut the value in half, but he still retained his business and like others, he rebuilt his portfolio. He still runs a successful company and has a personal net worth of at least $200 million.

After 18 years of marriage and three children, Remy decided to divorce his wife Lara. Under New York Law, a wealthy spouse can be ordered to pay the legal fees for the lesser-earning spouse so that spouse has sufficient representation to avoid being steamrolled by the wealthy spouse’s legal team. The New York court initially awarded Lara an advance of $600,000 for her legal fees, anticipating a complicated divorce given the wealth involved and the complexity of the assets.

Perhaps not surprisingly, Remy chose a rather aggressive legal position. He wanted to make it as difficult as possible for Lara to walk away with her equitable share of the marital estate.

Making matters worse, Remy controlled all the finances in the long marriage, and his knowledge of the business world made it easier for him to hide assets in a string of trusts and companies. He was not forthcoming about his financial doings, and Lara’s attorneys brought this to the attention of the court. In response, the court awarded Lara an additional $4.1 million in legal fees. Lara’s attorney claimed that it would require a substantial team of accountants and lawyers to unravel the trail of assets and determine exactly how much wealth the couple accumulated during the marriage.

In Missouri, a trial court can award legal fees at various times during a dissolution proceeding. Under Section 452.355 RSMo, the court may “from time to time, after considering all relevant factors including the financial resources of both parties, the merits of the case and the actions of the parties during the pendency of the action,”order one party to pay sums for the legal fees of the other party. Typically, a spouse like Lara would file a request for fees at the outset of the case and would state the basis for the anticipated fees. Lara would clearly qualify because of the disparate nature of the financial resources.

The moral of the story: a high-risk, high-reward legal strategy like that of Remy rarely pays off, because courts do not leave one spouse without the resources to fight, and a good attorney should uncover at least some of the misdeeds.

Want to get notified whenever we write about The Marks Law Firm, LLC ?

Sign-up Next time we write about The Marks Law Firm, LLC, we'll email you a link to the story. You may edit your settings or unsubscribe at any time.