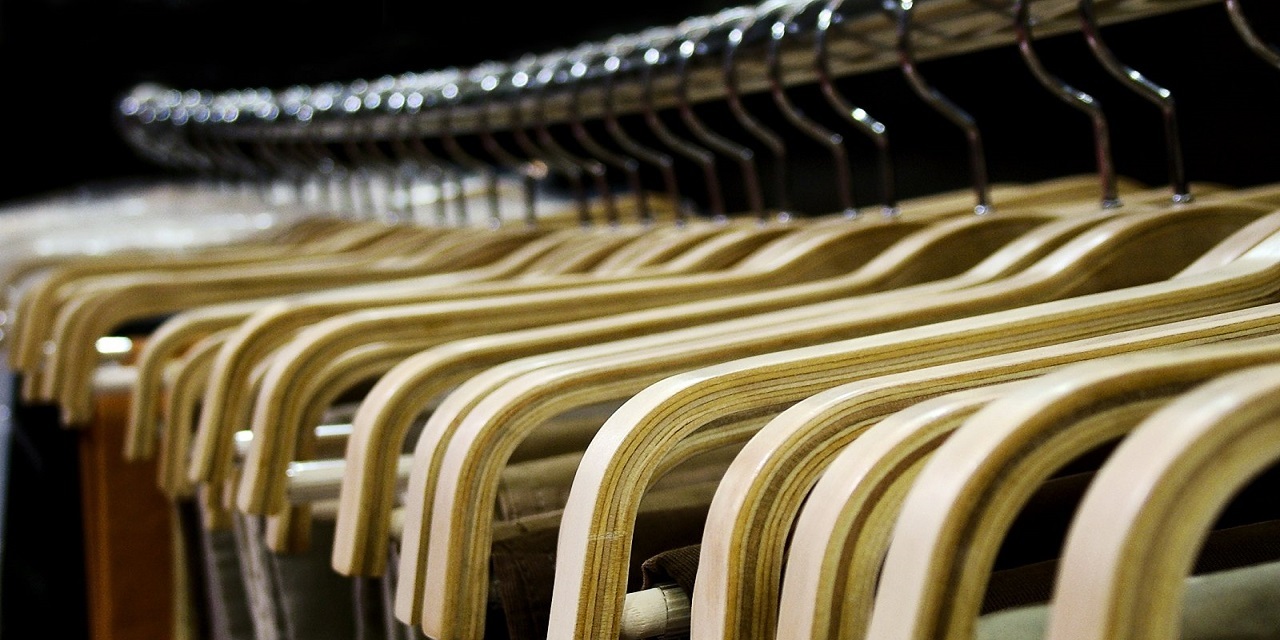 North American Restoration Dry Cleaners LLC, based in Kansas City, is among defendants being sued by The Dry Cleaner By Val Inc., based in Woburn, Massachusetts, according to a 31-page complaint filed Aug. 15 in U.S. District Court for Missouri's Western District.

NARD's management allegedly violated contractual and fiduciary duties when it transferred some of The Dry Cleaner By Val's designated territories to another member, Fabric Renewal, and forced NARD members to pay for software for NARD.

The amount in controversy exceeds $75,000, exclusive of interest and costs. The Dry Cleaner By Val is asking for an order and judgment for damages, injunctive, declarative, and equitable relief and other relief as the court may feel just and proper. A jury trial is demanded.