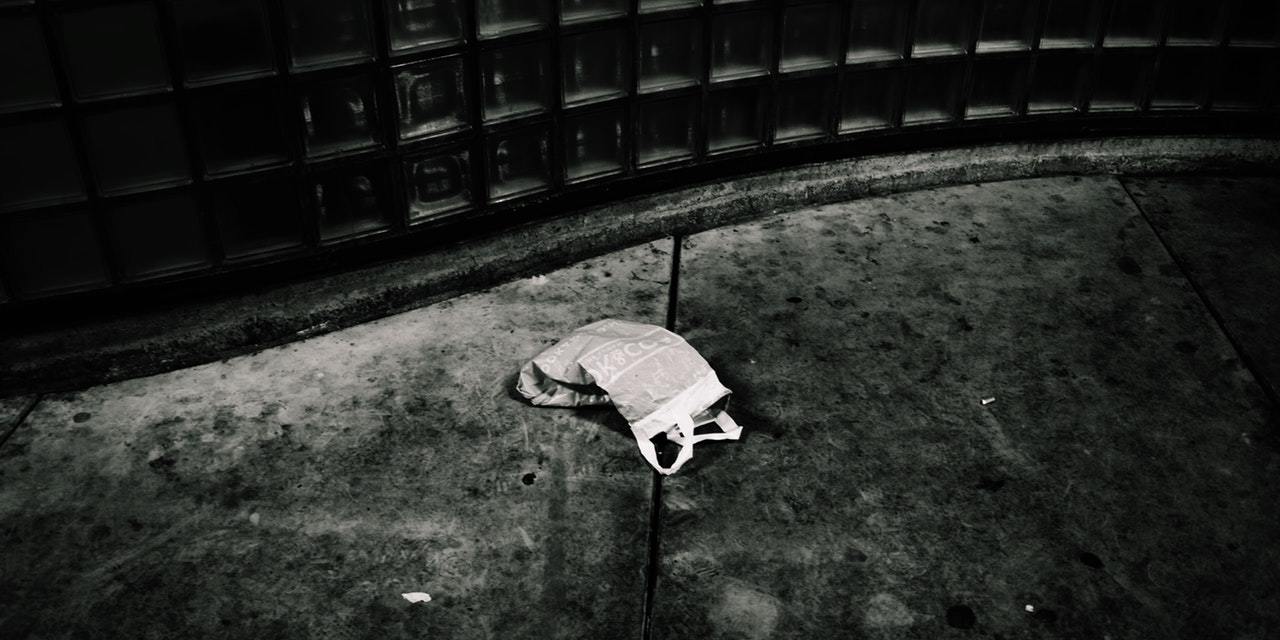 The judge could not rule CompanionLabs breached the contract, because State Line Bag did not outline the contract terms.

KANSAS CITY –– The legal battle between State Line Bag company and CompanionLabs, an apparrel company, will continue after a federal judge found the two entities had a viable contract.

In the Aug. 22 ruling, Judge Greg Kays of the U.S District Court for the Western District of Missouri granted in part State Line Bag's motion for judgment. However, Kays could not rule CompanionLabs breached the contract, because State Line Bag did not outline the contract terms in the original complaint.

CompanionLabs defended itself by claiming that the plaintiff purchased the branded inventory on its own volition. Kays, however, noted that “the parties entered into a contract through their conduct. Where the writings of the parties do not establish a contract, performance by both parties may be sufficient.”