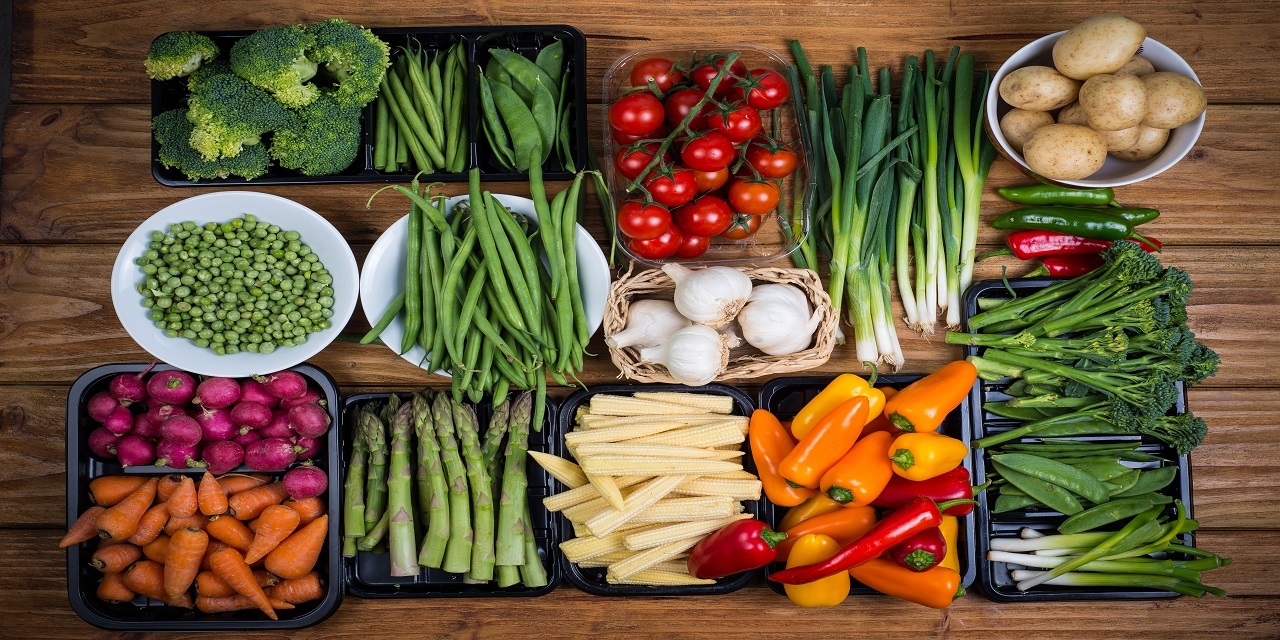 JEFFERSON CITY –– The American Civil Liberties Union (ACLU) and a food company that makes the Tofurky meat substitute want to strike down a new state regulation putting stringent standards on when to use the word "meat."

Turtle Island Foods, parent company of The Tofurky Company, and The Good Food Institute filed a complaint on Aug. 27 in U.S. District Court for the Western District of Missouri against Mark Richardson, the prosecuting attorney for Cole County.

The lawsuit takes aim at an amendment passed earlier this year that prohibits a company from advertising a product as meat if it is not “derived from harvested production livestock or poultry.” Those who violate the law can face a year in jail and a $1,000 fine.

Turtle Island Foods argues the regulation is unconstitutional and unfairly targets plant-based companies. In addition, the food company says consumers are not easily confused about what’s meat and what’s plant-based. The plaintiffs also claim any prosecutions would violate due process, because the law does not address exactly how a product or label would violate the regulation.

The plaintiffs seek an injunction to stop the state from enforcing the regulation. They are represented by Anthony Rothert of the ACLU of Missouri Foundation. An attorney with the Animal Legal Defense Fund is also representing the food company.