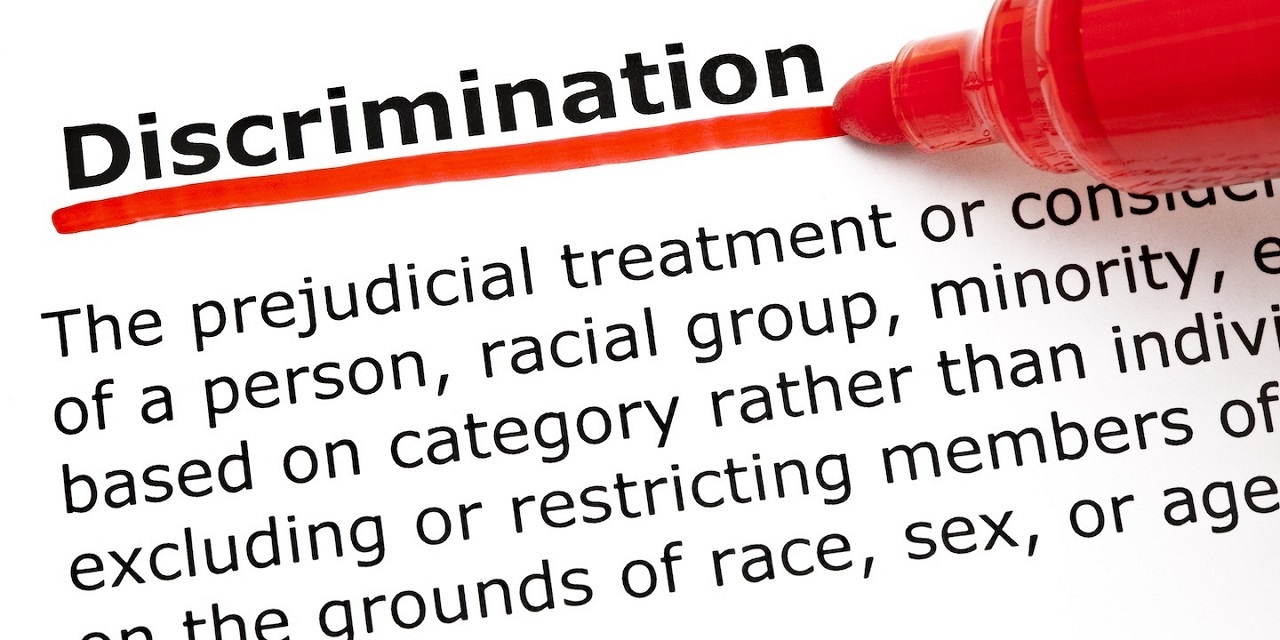 In the Aug. 28 order, Judge Stephen R. Bough of the U.S. District Court for the Western District of Missouri remanded Ciprianna B. Price's lawsuit against BPL Plasma Inc. and manager Leslie Anthony.

BPL Plasma argued the federal court had jurisdiction, because Anthony, was fraudulently joined and there were no facts showing the manager discriminated against Price. Anthony, BPL said, did not fire Price or oversee her employment. In addition, BPL argued, Price's first amended complaint should not play a role in the decision.

Although BPL believed Anthony shouldn’t factor into this case, Bough ruled Anthony completes the diversity jurisdiction, because there are reasonable allegations against Anthony that will be weighed in the lawsuit.

Bough said Price made properly argued there are "alleged facts which could support liability under the Missouri Human Rights Act against defendant Anthony.”

Bough noted the ruling is proper even if the “court’s analysis is limited to plaintiff’s original petition.”

The district court said the fraudulent joinder inquiry is a question of whether the plaintiff  “has an alleged cause of action that is reasonable, even if ‘speculative.’”

“Even considering only the allegations in the original petition, plaintiff’s joinder of defendant Anthony is not fraudulent because there is arguably a reasonable basis for predicting that the state law might impose liability based upon the facts involved,” Bough wrote.