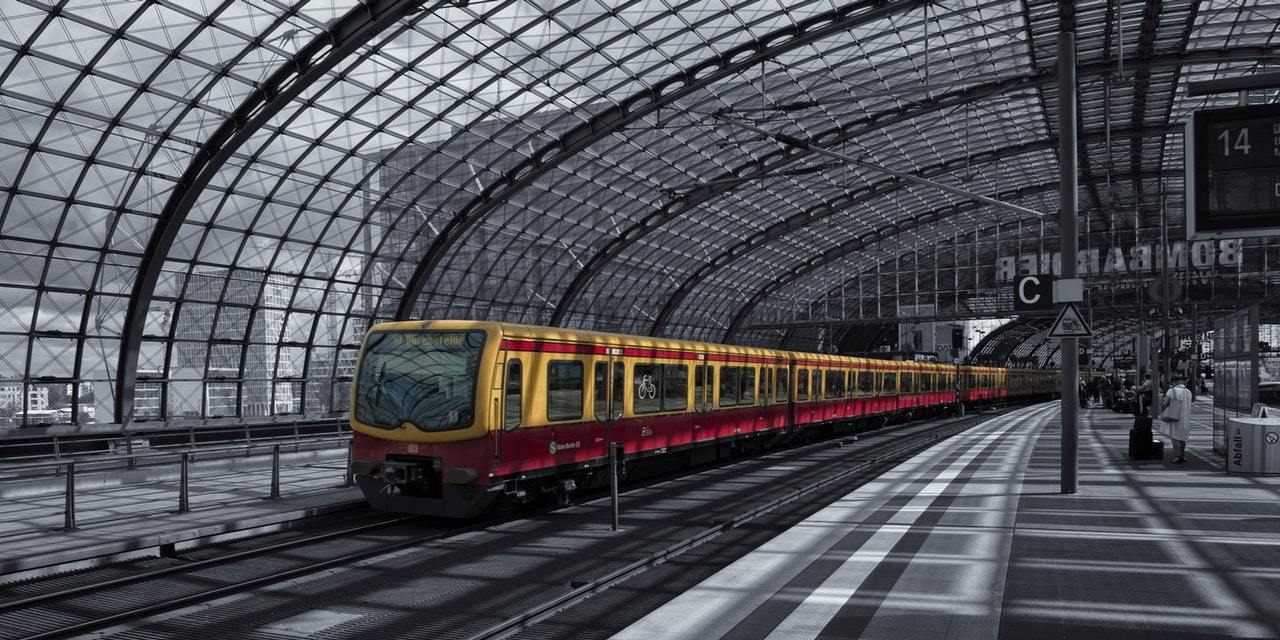 ST. LOUIS – A St. Louis man who claims he was assaulted at a MetroLink station is suing the company for injuries allegedly caused by its security personnel.

Adrian Kleveland Drew filed a lawsuit on Oct. 29 against Bi-State Development Agency of the Missouri-Illinois Metropolitan District, doing business as MetroLink, and three security agents, named in the complaint as John Does, alleging he was injured outside of the Civic Center MetroLink station.

Drew's suit alleges excessive use of force and false imprisonment, assault and battery and other counts.

Drew alleges on Jan. 22 around 9 p.m. when he was trying to catch a train home at the Civic Center MetroLink station near 14th Street and Clark Avenue in St. Louis, two security guards approached him and Drew left the station.

After leaving the station and walking towards Clark Avenue, Drew alleged he was followed by John Does, who approached him at the corner of 14th Street and Clark, where they called Drew back to the station.

"While walking on the public sidewalk and talking with Bi-State/MetroLink security personnel, and without warning or provocation, Drew was forced off of the sidewalk and into the street, and struck in the head by John Doe No. 1," the complaint states.

The security guard "proceeded to physically assault Drew, repeatedly hitting and kicking him, causing injury to his head, neck, chest, back and buttocks," the complaint states.

The other two agents allegedly joined the assault and continued to injure Drew, who alleges he was thrown into the sidewalk, handcuffed, and illegally transferred into the St. Louis Metropolitan Police Department, who kept him under custody until the next day.

Drew is seeking compensatory damages for the injuries, as well as a jury trial, plus costs, attorneys' fees and other relief set by court.

He is represented by attorney Talmage Newton of Newton Barth LLP of St. Louis.