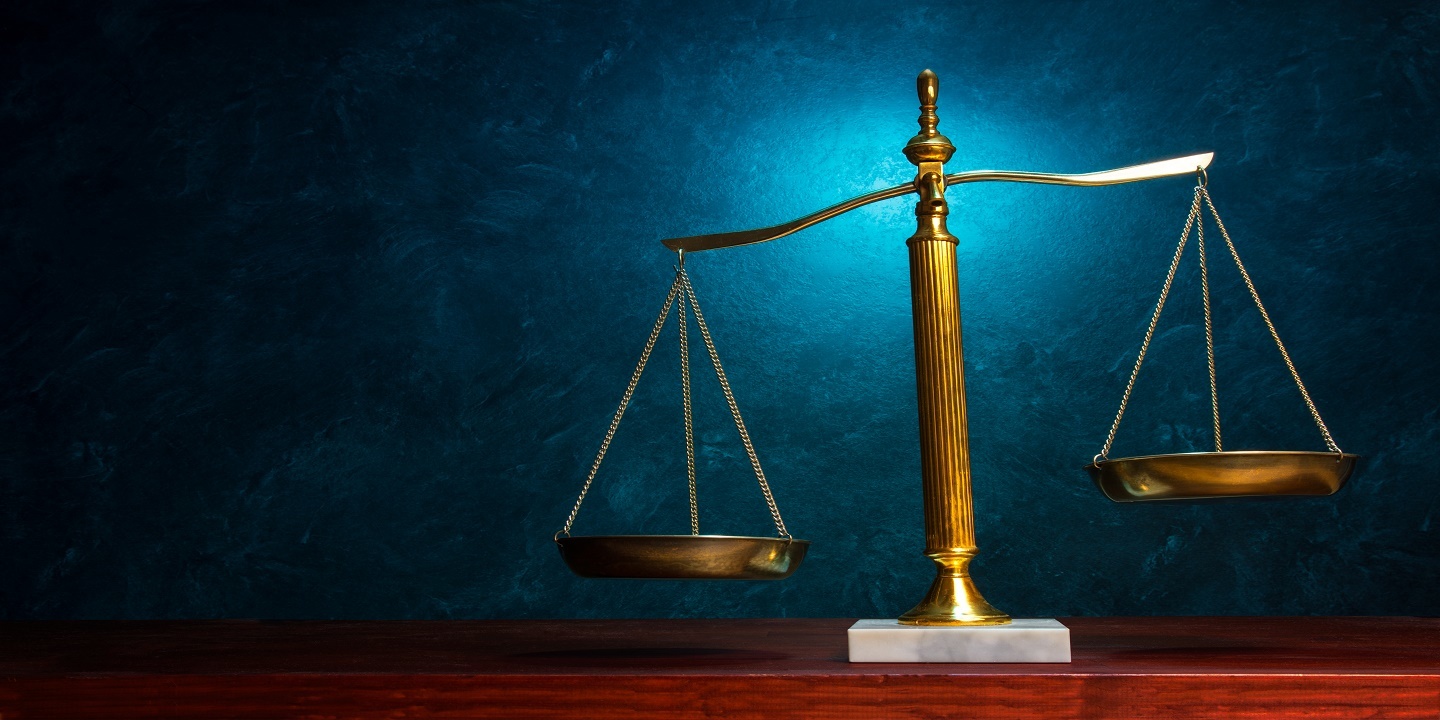 KANSAS CITY — A federal judge has granted partial summary judgment to a former deputy sheriff in Christian County who claims he was fired for supporting the opposing candidate in a sheriff's election in August 2015.

An Oct. 29 order signed by U.S. District Judge Stephen R. Bough granted summary judgment to Curtis on the sole question of whether Cole had the relevant final policy making authority for purposes of municipal liability at the time he fired Curtis.

According to the order, made in the U.S. District Court for the Western District of Missouri, Southern Division, Cole and Christian County objected to many of plaintiffs statements of undisputed material fact.

Bough wrote that none of the objections raised a "genuine dispute of any fact material to the issue of final policymaking authority for § 1983 purposes."

"Nor do Defendants make any showing that the decisions of sheriffs to terminate deputies are subject to administrative review," Bough wrote. "Instead, Defendants rely on mere denials. Therefore, there is no genuine dispute of material fact regarding the issue of whether Defendant Cole possessed the relevant final policymaking authority."