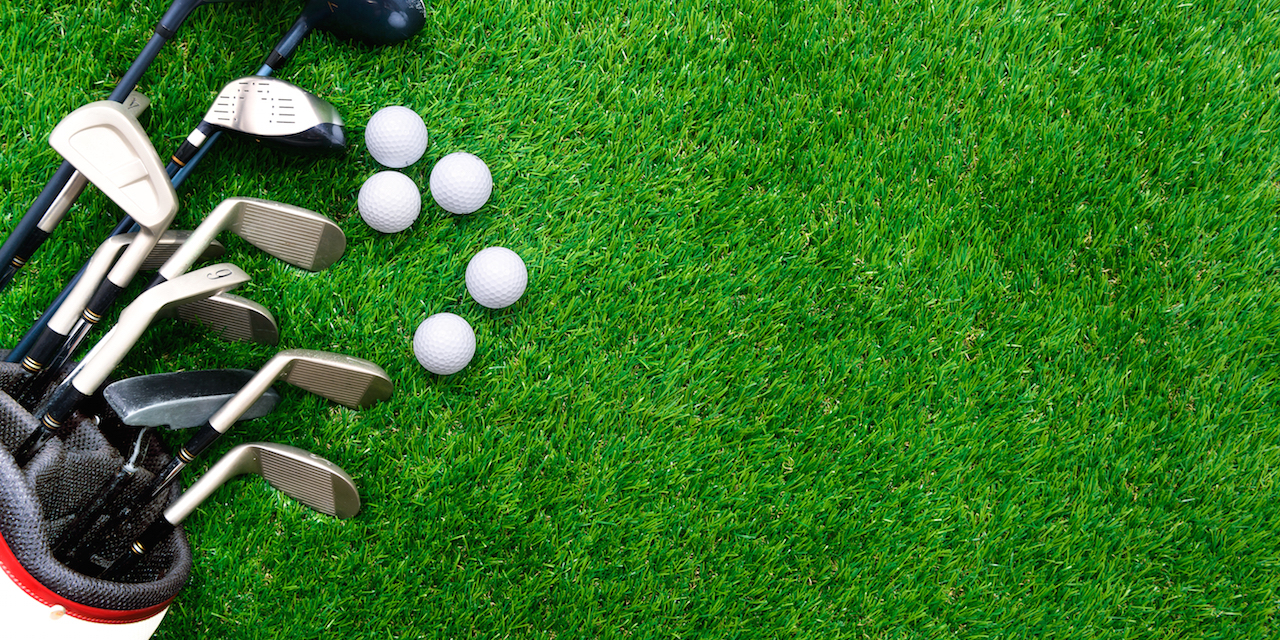 ST. LOUIS — The U.S. Court of Appeals for the Eighth District affirmed a summary judgement in favor of a golf course builder accused of breaking its contract with a sod supplier.

The U.S. District Court for the Eastern District of Missouri in Cape Girardeau had already granted Medalist Golf summary judgement in a case brought by Chris Williams, who does business as Cane Creek Sod.

However, the director of agronomy for Big Cedar Lodge shut down the agreement, saying Cane Creek’s sod wasn’t up to par, and the project went with a Cane Creek competitor.

Cane Creek was only able to sell a portion of the sod it had set aside for Medalist, and sued Medalist for breach of contract and promissory estoppel.

Cane Creek brought expert court testimony saying that its sod was of high quality and free of weeds—including an evaluation from the Missouri Department of Agriculture—but the courts ruled it had failed to show that Medalist had erred when it rejected the sod, and Medalist was granted summary judgement for breach of contract.

The courts said there was no issue of material fact regarding whether Cane Creek had tendered conforming goods.

The court also sided with Medalist on the promissory estoppel claims.

“But even if a claim of promissory estoppel were available to Williams, this is not the extreme case that entitles Williams to the extraordinary remedy of promissory estoppel—Williams has not shown an ‘injustice’ that resulted from Medalist’s actions,” the court said. Medalist didn’t break an agreement. Instead, Ozarks Golf didn’t approve, which is what the contract depended on, the court said.

Want to get notified whenever we write about U.S. Court of Appeals for the Eighth Circuit ?

Sign-up Next time we write about U.S. Court of Appeals for the Eighth Circuit, we'll email you a link to the story. You may edit your settings or unsubscribe at any time.

U.S. Court of Appeals for the Eighth Circuit