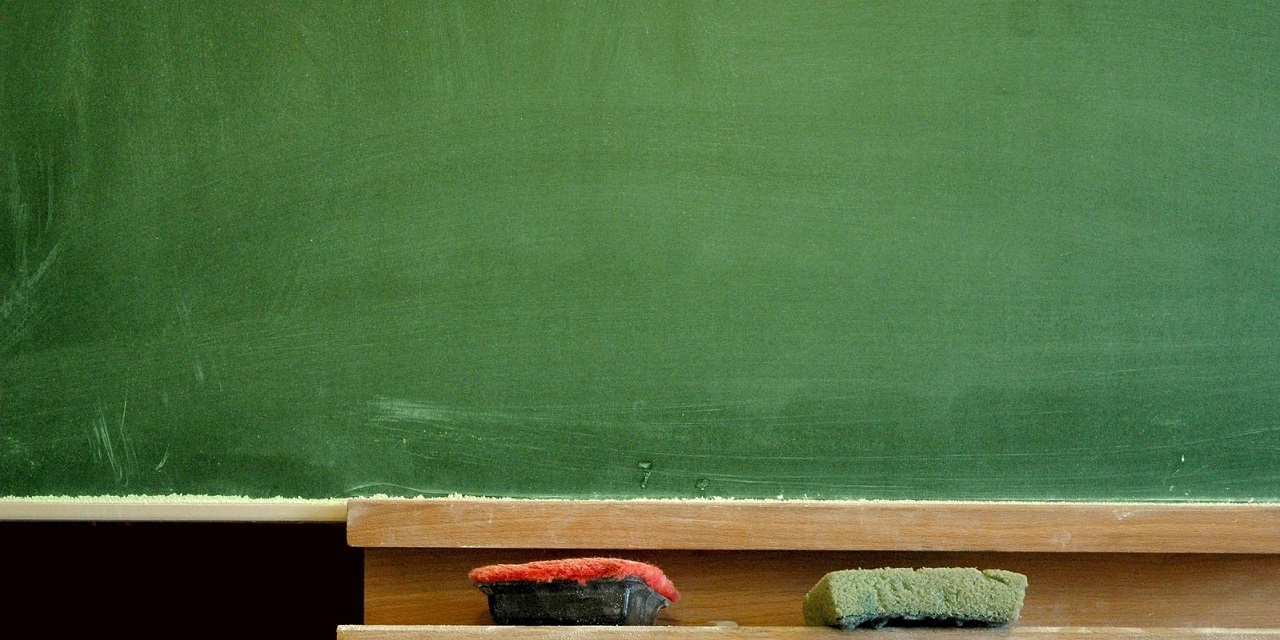 ST. LOUIS — A former Missouri School Boards Association employee's Missouri Human Rights Acts lawsuit is on its way back to a Boone County court after a U.S. District judge ruled last week that the case did not belong in federal court.

Plaintiff Bob Mantlo, who claims the association discriminated and retaliated against him after he tried to take leave under the federal Family and Medical Leave Act, isn't claiming the FMLA is a necessary element in his retaliation claim, U.S. District Court Judge Nanette K. Laughrey ruled last week. In her six-page order issued Dec. 19, Judge Laughrey, on the bench in Missouri's Western District, said Mantlo's claim did not create federal jurisdiction.

"The Association has not offered any argument as to why Mantlo’s FMLA allegations present a novel issue or one that is otherwise important to the federal system as a whole," Judge Laughrey said in her order. "Plaintiff's claims do not depend on the resolution of whether his FMLA rights were violated, and he has not advanced a violation of his FMLA rights as a primary ground for relief. Rather, Plaintiff is asserting state law claims of associational disability discrimination and retaliatory discharge." 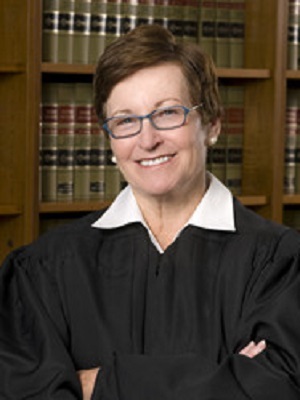 Mantlo claims he suffered Missouri Human Rights Acts violations when the association discriminated against him because of his disability and retaliated against him for filing a complaint, according to Judge Laughrey's order.

"Specifically, Mantlo asserts that the association discriminated against him by failing to provide reasonable accommodations, failing to provide leave under the Family Medical Leave Act (FMLA), and treating him less favorably because of his disability," the order said. "Mantlo also claims that he requested leave under the FMLA, filed a complaint when leave was not granted and was terminated because he filed that complaint."

Mantlo initially filed his case in Boone County Circuit Court County. In September, the association removed the case to federal court, arguing the federal court was the proper venue because the case involved federal law over the FMLA's benefits and protections. Mantlo countered that the case should be returned to the circuit court because his claims are over state law causes of action that do not require a finding that federal law had been violated.

Judge Laughrey approved Mantlo's motion to remand the case back to the circuit court but did not grant his request for attorney fees, saying that defendants had "an objectively reasonable basis" for removing the case to federal court.

"As set forth above, Mantlo's multiple references to the FMLA created an objectively reasonable basis for seeking removal in this case," Judge Laughrey said in her opinion. "Therefore, Mantlo's request for costs and fees is denied."