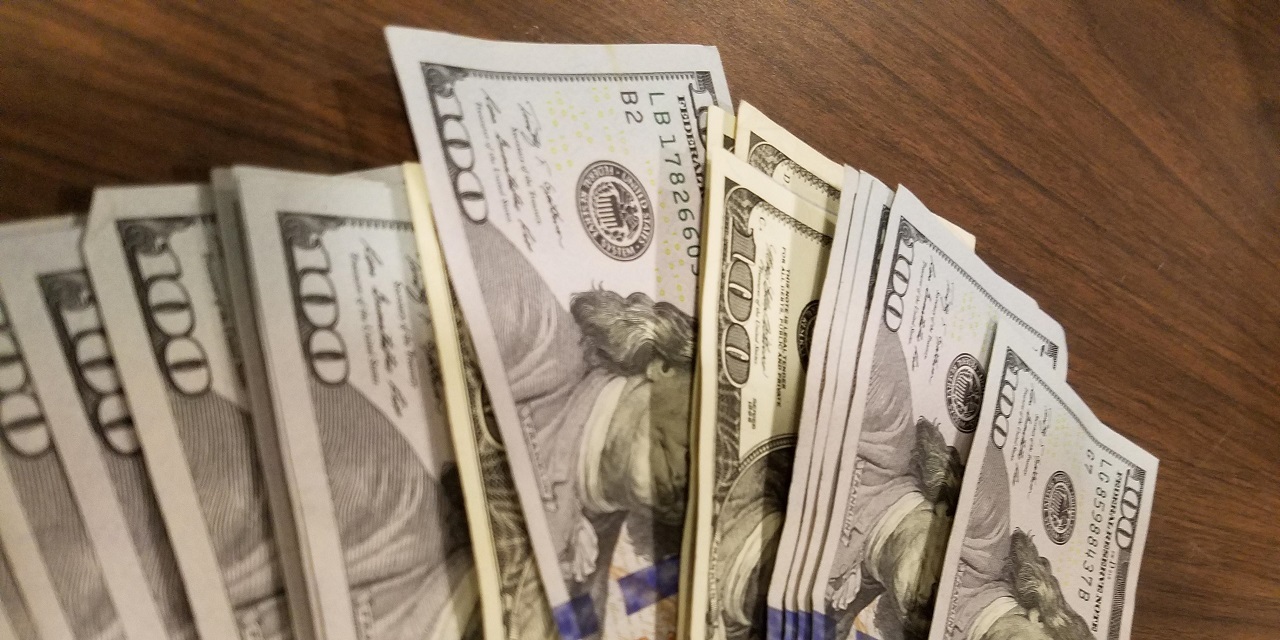 SPRINGFIELD — A federal judge has declined to dismiss a breach of contract class action against General Motors over the deadline of a securities issue in 2016.

In his 15-page order issued Dec. 20, U.S. District Court Judge Stephen R. Bough, on the bench in Missouri's Western District, declined General Motors' motion to dismiss three counts in the case and any non-Missouri members of the class. Judge Bough turned aside claims that his court lacked "personal jurisdiction" in the case and that class members, led by lead plaintiffs Hayden Harrison and Billy James, had failed to state a claim.

"The Court must accept all facts alleged in the complaint as true when deciding a motion to dismiss," Judge Bough said in his order. "However, allegations that are legal conclusions or formulaic recitation of the elements of a cause of action may properly be set aside."

The plaintiffs' allegations in the class action stem from General Motors' 2016 issue of securities instruments called "series A warrants" that holders could use to obtain common stock in the company, according to the background portion of the order. Under the warrant agreement that came with the securities, the warrants would expire July 10, 2016 but, as July 10 was a Sunday and a non-trading day, the warrants were effectively expired two days earlier.

General Motors issued a press release on June 27, 2016 to remind warrantholders about the approaching deadline but the New York Stock Exchange suspended trading on the warrants on July 1, 2016.

Plaintiffs claim that they couldn't to exercise their warrants prior to July 10, 2016 and the expiration date could be modified only by consent of all warrantholders. In their lawsuit, plaintiffs claim breaches of contract and unjust enrichment, saying General Motors violated the warrant agreement by accelerating the expiration date. Plaintiffs also claim General Motors didn't follow procedures outlined in the warrant agreement and took no steps to protect warrantholders.

General Motors asked Judge Bough to dismiss all counts in the complaint for failure to state a claim and for dismissal of all claims by putative class members who don't live in Missouri.

In its request to dismiss based on whether a class member is a Missouri resident, General Motors cited the U.S. Supreme Court case Bristol-Myers Squibb Co. v. Superior Court of California, decided last year. Based on the Bristol-Myers case, General Motors argued that the district court lacked "personal jurisdiction" over the claims of non-resident putative class members.

Judge Bough declined to apply the Bristol-Myers case in the way General Motors interpreted it, saying "it is unclear whether Bristol-Myers even applies to federal courts" or even if it would apply to a plaintiff injured in one state sought to represent a nationwide class.