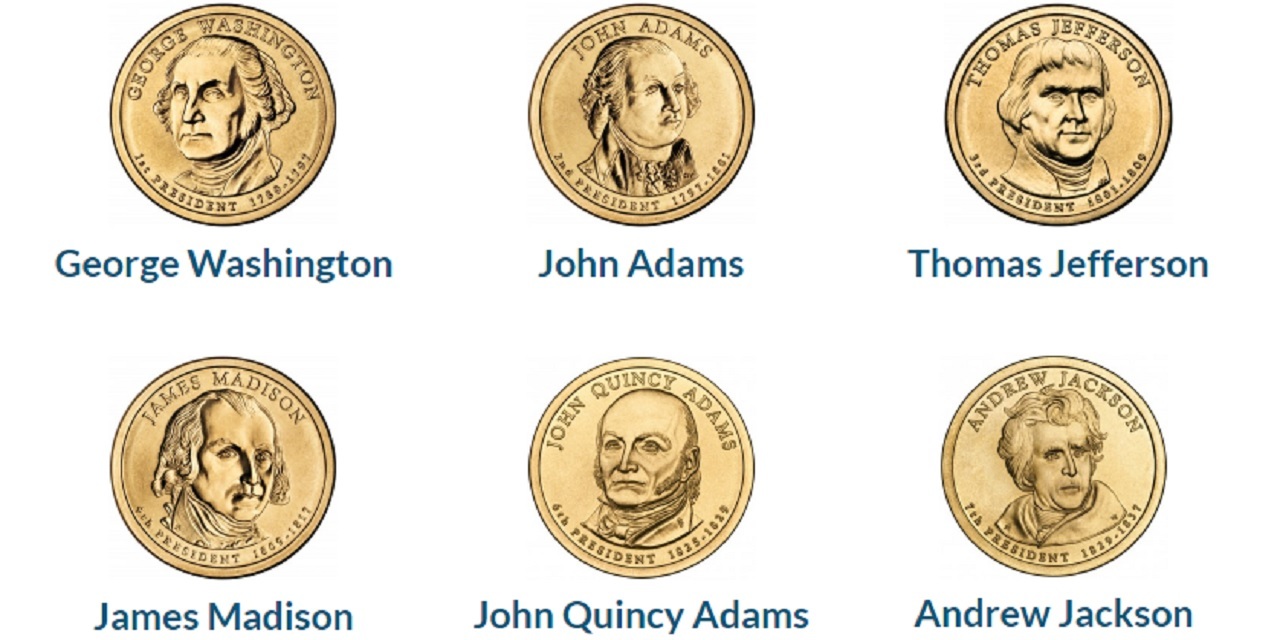 SPRINGFIELD — A couple who lost hundreds of thousands of collectible coins during an Internal Revenue Service seizure more than six years ago will have to find another way to get the federal government to pay them what the coins were worth, a federal judge ruled

The plaintiffs in the case, Bobby L. Willis and Carrie S. Willis, trustees of the Trust of James C. and Norma D. Willis, have been pursuing a claim against the U.S. Department of Treasury and the IRS under Administrative Procedure Act (APA) following seizure of hundreds of thousands of collectible coins. 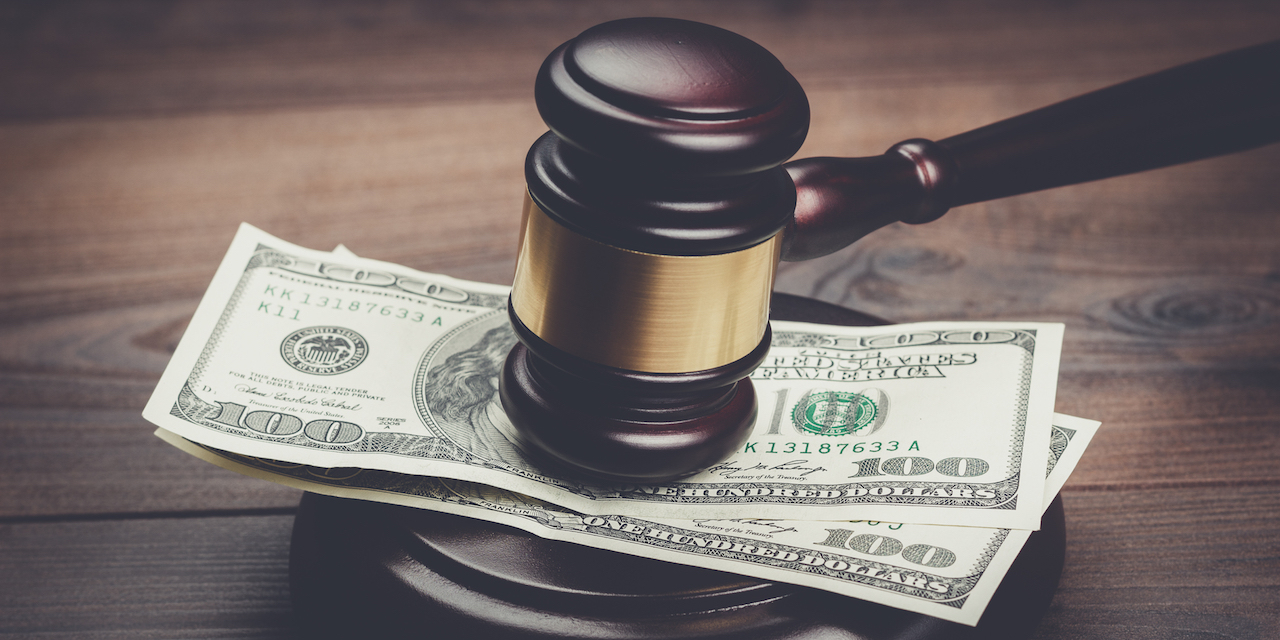 "The Court finds plaintiffs lack standing to pursue their APA claim for return of their 364,000 $1 Presidential coins because no order of the court could ensure the coins’ return in any condition, much less in the condition in which they were seized," Judge Bough said in his seven-page order issued Dec. 21. "The court further finds plaintiffs are barred by sovereign immunity from seeking to recover 'the exact value of the coins' in connection with the APA claim."

Judge Bough also said his order did not mean the Willises' claim was over.

"The Court does not by this Order absolve the government of its responsibility by reason of its malfeasance, as plaintiffs argue," the order said. "The Court does not find that plaintiffs are precluded from seeking a remedy for the destruction of the value of their property; the Court finds only, as it must, that the APA is not a legally-viable avenue for the Plaintiffs to obtain that remedy."

The Willises' lawsuit against the Treasuring Department and IRS stem from the September 2012 seizure at their Branson, Missouri home of 364,000 Presidential $1 coins, according to the background portion of Judge Bough's order. The coins were stored in rolls in 364 boxes, each which contained 1,000 coins. The coins later were removed from the rolls and an IRS agent transferred $364,000 to the Treasury Department's asset forfeiture bank account.

"In April 2015, the IRS informed the plaintiffs that the 364,000 Presidential $1 coins had been 'converted to cash and deposited into the government's account,'" Judge Bough said in his order. "Thereafter, at the plaintiffs' request, the IRS wire-transferred $364,000 to the plaintiffs' attorney."

However, $364,000 was the face value of the presidential coins, not their value as collectibles.

"In the Second Amended Complaint, plaintiffs allege the coins' value in the condition in which they were seized, i.e. in rolls and in boxes, was well beyond the $364,000 face value of the coins because they were collector’s items," the order said. "The parties agree that the value of the coins as collector's items, whatever that value may have been, was destroyed when the coins were deposited into general circulation."

In count one of their complaint, the Willises claimed "there is no adequate remedy at law" and asked that the coins be returned to them under the APA. That can't happen, defense counsel argued.

"Defendants argue in the present motion that the coins cannot be returned to plaintiffs, and as a result, plaintiffs lack standing to pursue their APA claim because plaintiffs' injury cannot be redressed by a favorable decision of the court," the order said.

The defense counsel also argued that awarding the Willises the exact value of the coins would constitute monetary damages, a claim that would fall outside the APA's waiver of sovereign immunity.

"Defendants could not return the coins even if ordered to do so," the order said. "Defendants further argue that any order of the court in plaintiffs' favor would not redress their injury."

The Willises admitted the coins' actual value was destroyed when they were removed from their containers and placed into general circulation.

"Even so, plaintiffs argue that requiring the IRS to pay the exact value of the coins would redress their injury," the order said. "Plaintiffs' position implicates not just standing but also sovereign immunity."

U.S. Internal Revenue Service • U.S. Department of the Treasury • US District Court for the Western District of Missouri Southern District