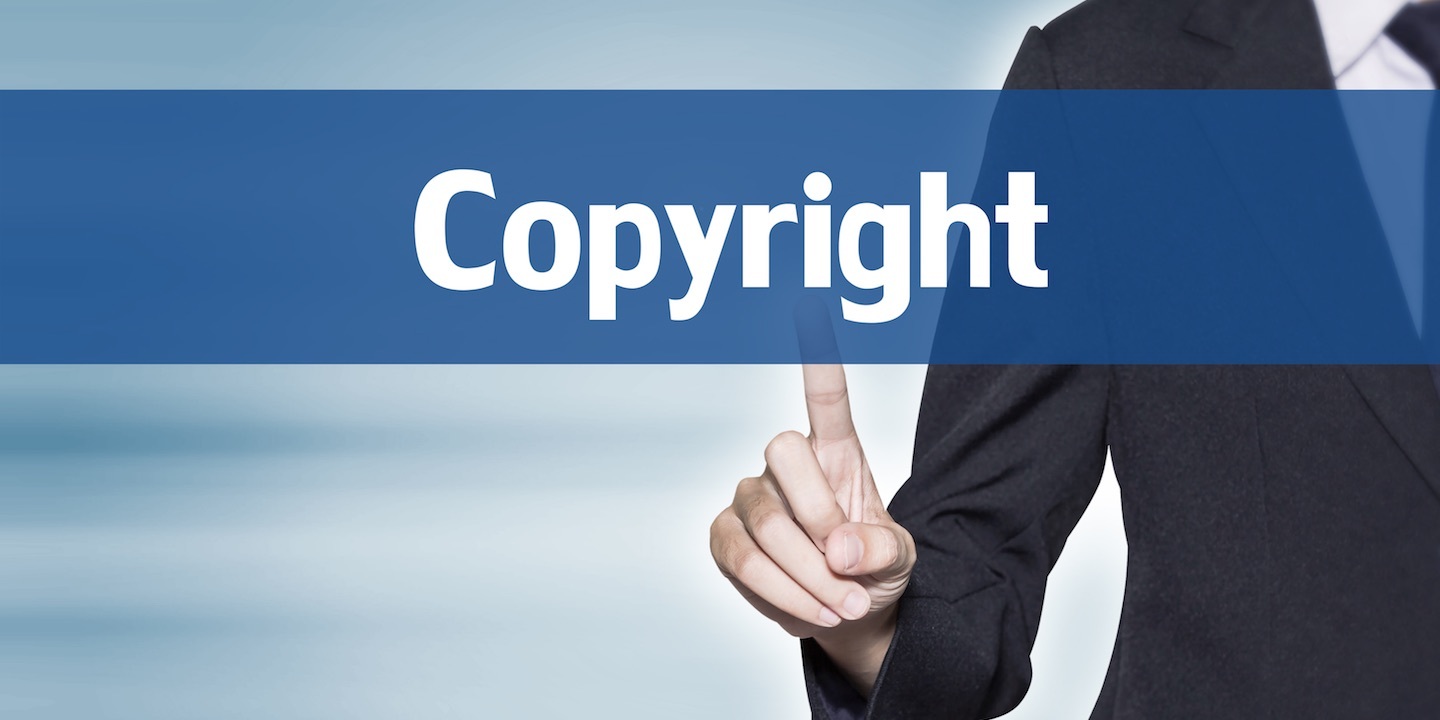 KANSAS CITY – A Kansas City man and owner of The Art of Sales has filed a suit over allegations of copyright infringement against two automotive dealerships based in Texas and Arizona over their use of a form used by car salespersons.

Ronald Ragan Jr. filed suit in the U.S. District Court for the Western District of Missouri on Dec. 26 stating that he created the Guest Sheet and registered it with the U.S. Copyright Office in 1999. The form is a sales tool questionnaire comprised of five categories: potential buyer's personal information, how did he or she hear about the auto dealership, vehicle options considered, trade-in information and "drive home today" budget.

He claims that defendant Van Tuyl Cos., which had operated auto dealerships and later was acquired by defendant Berkshire Hathaway Automotive, copied his Guest Sheet and created a virtually identical form, which the company also referred to as a "Guest Sheet."

Ragan claims that he had informed Van Tuyl of the infringement in 2000 and believed that the business stopped using the Guest Sheet in 2001. But unbeknownst to him, he alleges, Berkshire continued to infringe on the Guest Sheet.

Berkshire Hathaway, which consists of 85 dealerships and 100 auto franchises in 10 states, acquired Van Tuyl in 2015, the complaint states.

Ragan alleges he has lost income due to defendants' use of their derivative Guest Sheet based on his "copyrighted expression."

He is represented by the Accurso Law Firm in Kansas City and seeks actual damages as well as any profits from defendants that are attributable to their alleged infringement, among other relief.