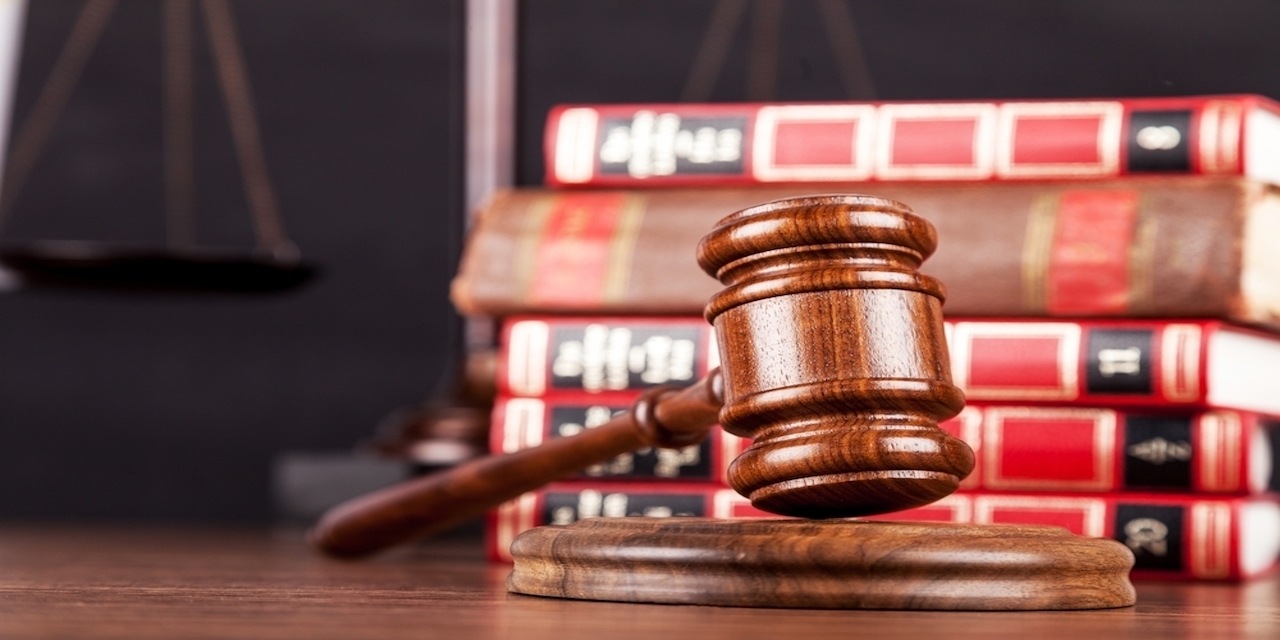 ST. LOUIS - A court must revisit its order granting more than $400,000 in attorney fees and expenses to a company that declared bankruptcy.

The U.S. District Corut of the Eastern District of Missouri has reversed the bankruptcy court's ruling following a dispute between Peabody Energy, which operates a coalmine in Coulterville, Ill., and a contractor, DMS Contracting.

Fees and expenses were awarded to the bankrupt company, Peabody, after DMS filed an unsuccessful  administrative claim for work carried out after the filing of the bankruptcy petition. Peabody was awarded $433,102.78 in fees and expenses.

DMS appealed the court's award, arguing that it made errors finding Peabody made a timely application for the fees under federal and state law, and that it abused its discretion when determining the amount.

Court documents show that Peabody filed the motion for attorney fees and expenses 35 days after an order was made in its favor, outside the normal 14 day window.

District Judge Ronnie White, in his ruling reversing the award and remanding the matter back to the bankruptcy court, stated that he is "unable to determine whether the bankruptcy court's finding of timeliness and award of attorneys' fees was proper under Missouri law because there is no factual finding as to whether Peabody pleaded special damages to review for clear error."

He added that "more detailed findings of fact and conclusions of law, the Court cannot be expected to adequately review the proceedings."

White said it is up to the bankruptcy court to review the amount of fees awarded.

The fees issue arose from an administrative claim made by DMS for work carried out building a refuse disposal unit at the mine. The work was carried out after Peabody filed for bankruptcy in April 2016.

DMS failed in its claim because the contract stated it was to be compensated for units of work, not by time or materials.

Want to get notified whenever we write about Peabody Energy ?

Sign-up Next time we write about Peabody Energy, we'll email you a link to the story. You may edit your settings or unsubscribe at any time.