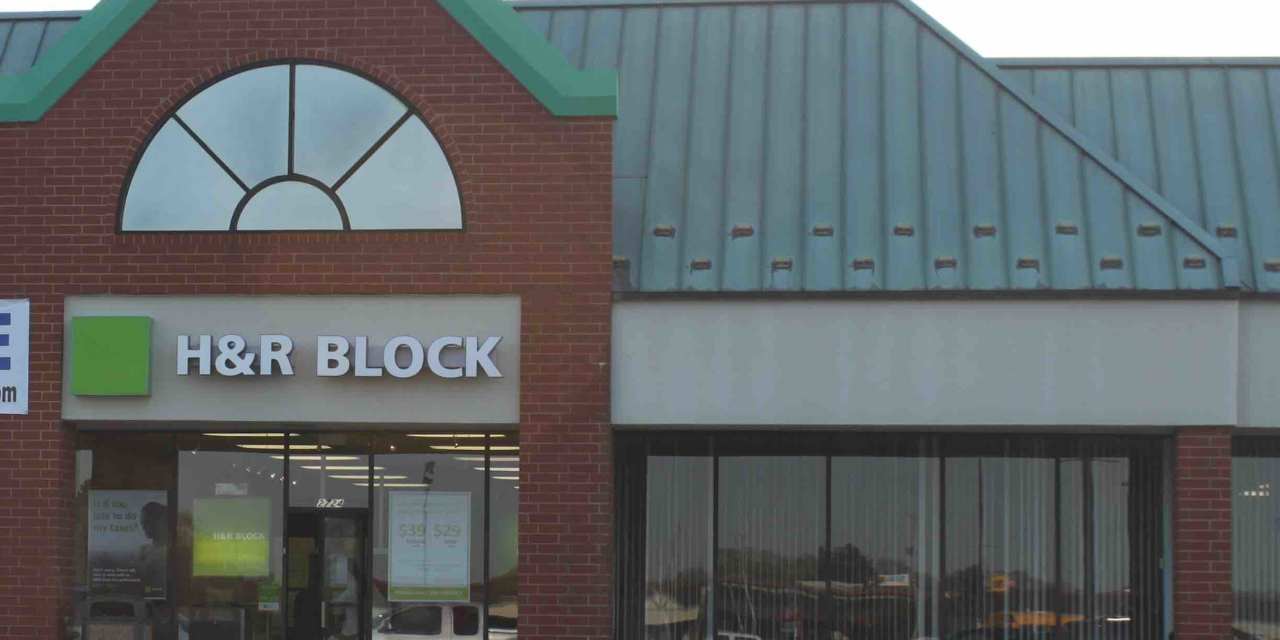 KANSAS CITY – H&R Block and other defendants were denied their motion to compel arbitration in a class action against it filed by a former branch manager.

Along with denying H&R Block’s motion to compel arbitration, Smith also granted in part and denied in part plaintiff Melissa Ramsey’s motion to strike reply or leave to file sur-reply. Smith also ordered Ramsey to file a notice as it relates to jury trial request and set a deadline for the defendants’ answer. Finally, Smith ordered both sides to meet and come up with a scheduling order.

The ruling states Ramsey worked as a branch manager for the company’s location in Fairway, Kansas from October 2010 to the following June. In her lawsuit, Ramsey alleged H&R Block “enacted a scheme related to the recruitment of employees and potential employees, which included policies and agreements not to solicit or recruit without approval [from] each other’s personnel,” according Smith's ruling.

H&R Block’s alleged agreement with their franchises also allegedly limited competition. Ramsey alleged H&R Block constructed a scheme to limit mobility and compensation for class members. She said this was a violation of the Sherman Act.

While H&R Block attempted to have the case compelled to arbitration, Smith denied that motion. Even though it presented an arbitration agreement, the ruling states H&R Block failed to submit a copy of the actual employment application that Ramsey filled out herself, which included not only a signed application but would have also been proof that Ramsey agreed to take the arbitration route should she sue the company.

“No documents bear plaintiff’s electronic signature or other electronic indication of assent to arbitration,” Smith wrote.

Smith denied the plaintiff's motion for leave to strike defendants’ reply but granted the alternative request for leave to file the sur-reply. The only exception is the plaintiff's litigation in the Northern District of Illinois, which Smith said isn’t related to this case.

As for Ramsey’s request for a trial, Smith said a trial is necessary and gave Ramsey until May 24 to file a notice that would let the court know if she wanted a jury trial.

Want to get notified whenever we write about U.S. District Court for the Western District of Missouri Kansas City Division ?

Sign-up Next time we write about U.S. District Court for the Western District of Missouri Kansas City Division, we'll email you a link to the story. You may edit your settings or unsubscribe at any time.