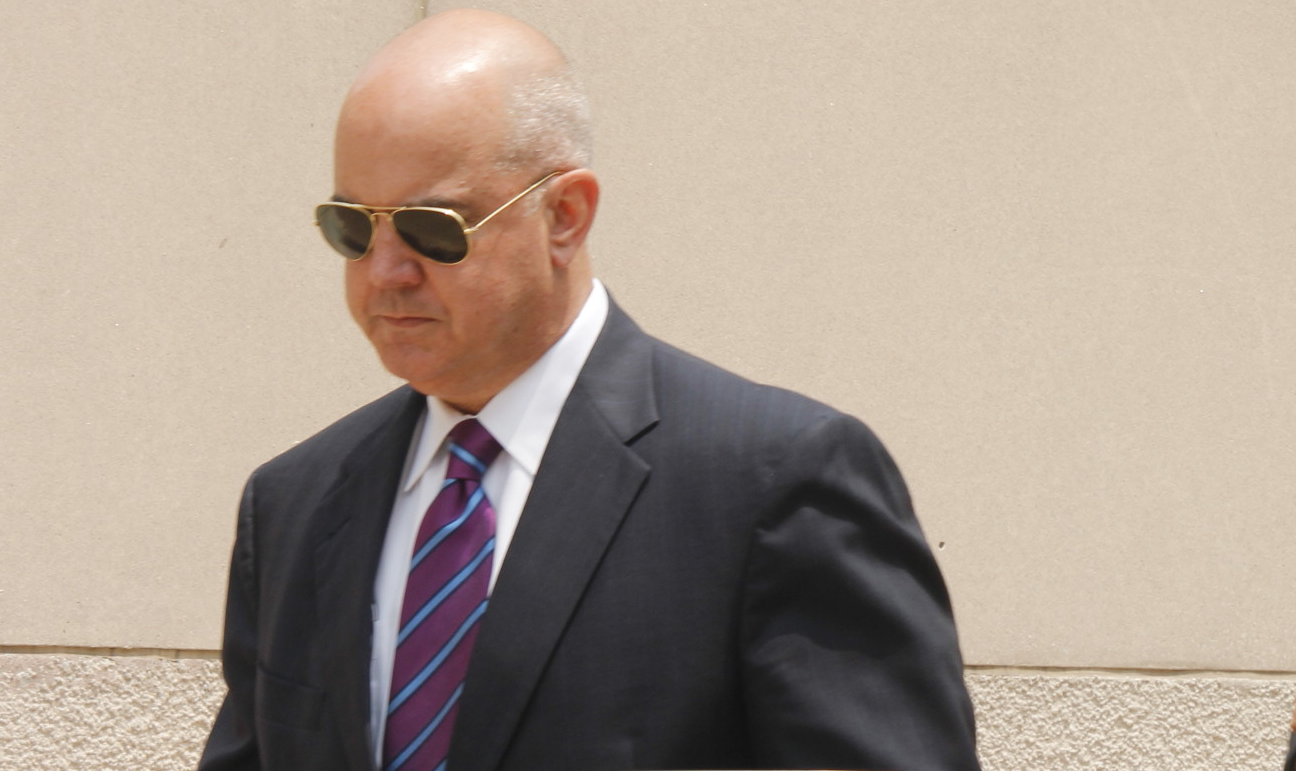 The Supreme Court's order came after Miller filed a motion to voluntarily surrender his license to practice law in Missouri. Miller filed the motion about a week after he pleaded guilty in federal court to pay-to-play charges in a case that also brought down Stenger.

Miller was the fourth member of Stenger's administration to be charged and the third to enter a guilty plea in a federal investigation of the county executive.

In his petition to voluntarily stop practicing law in Missouri, Miller referred to his May 31 guilty plea in U.S. District Court for Missouri's Eastern District to one count of aiding and abetting honest services through wire fraud/bribery.

The high court also ordered Miller to pay all costs in the matter.

Miller was Stenger's chief of staff from December 2017 until his resignation in April, a few weeks after he was served by federal prosecutors with a subpoena for a wide range of records. Stenger, who entered his own guilty plea earlier in May on related charges that involved contracts with St. Louis County government and associated entities, resigned from office in late April.

"The charge against Miller relates to his aiding and abetting Stenger’s criminal scheme specifically as it relates to Stenger, in exchange for campaign donations and fundraising activities, having taken official action to ensure that 'Company One' and its principal owner obtained a 2019 state lobbying contract valued at approximately $200,000 from the St. Louis Economic Development Partnership," a U.S. Department of Justice news release said.

"In aiding and abetting Stenger’s criminal scheme, Miller communicated with, and personally met with Sheila Sweeney, then the CEO of the St. Louis Economic Development Partnership, in order to persuade and ensure that Sweeney and the Partnership Board, of which Miller was a member, awarded the lobbying contract to Company One, over a second lobbying firm which had also bid on the lobbying contract."

Miller is expected to be sentenced in September.