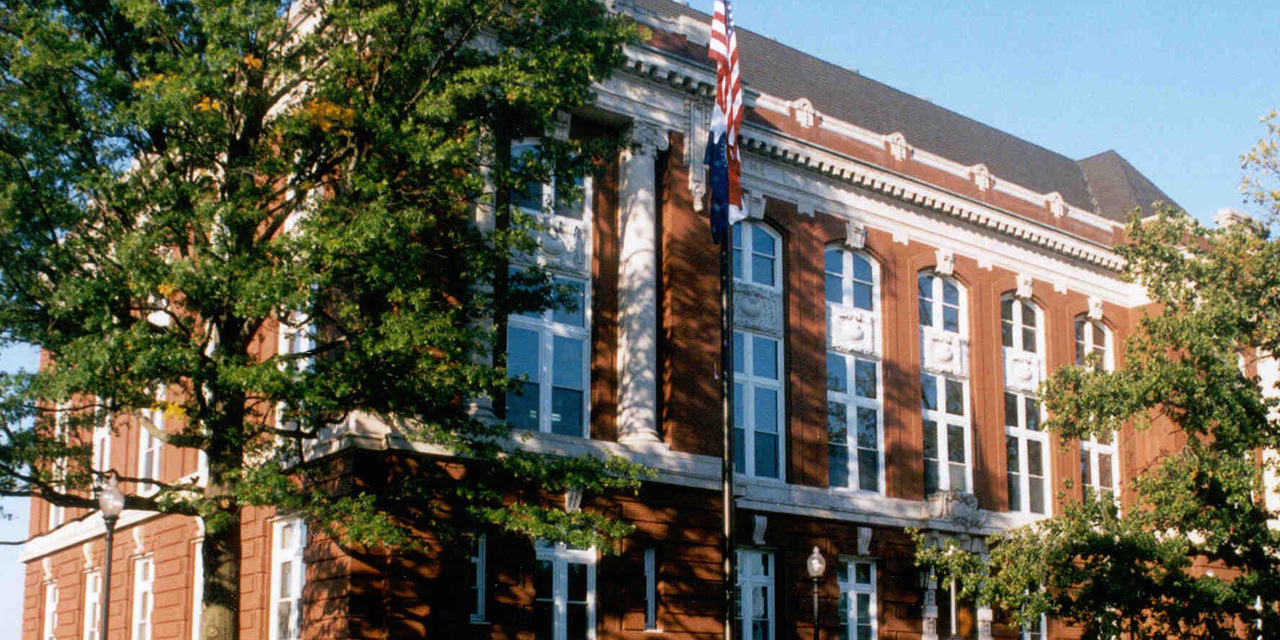 The Supreme Court considered a stipulation and statement of acceptance of an earlier disciplinary hearing panel decision filed by Wampler and the Missouri Office of Chief Disciplinary Counsel before handing down a fully deferred indefinite suspension, according to the order. The court then placed Wampler on three years' conditional probation.

"Should probation be revoked and the suspension take effect, no petition for reinstatement shall be entertained for a period of three years from the date the suspension becomes effective," said the order signed by Chief Justice George W. Draper III. The court also ordered Wampler to pay $1,500 in costs.

Wampler was admitted to the bar in Missouri on April 30, 1966, according to his profile at the Missouri Bar's website.

Wampler was assistant Greene County prosecutor from 1967-1970 and was elected prosecuting attorney from 1971-1972, according to his biography at his firm's website. Wampler has been in private practice since 1973, specializing in felony criminal trial cases.

Wampler reportedly told the disciplinary hearing panel that he did not keep track of the hours he spent working case and "never has for 53 years."

Wampler has since opened a client trust account to hold funds for fees he has not yet earned, according to the news report. The report also quoted Wampler's attorney, Kent Hyde, saying the Supreme Court trust account rules that Wampler allegedly violated did not exist when he began practicing law, but that he "has now changed to conform with the rules."

"He'll continue to represent clients and offer the professionalism and zeal that he has for the last 50 years," Hyde was quoted in the news report.