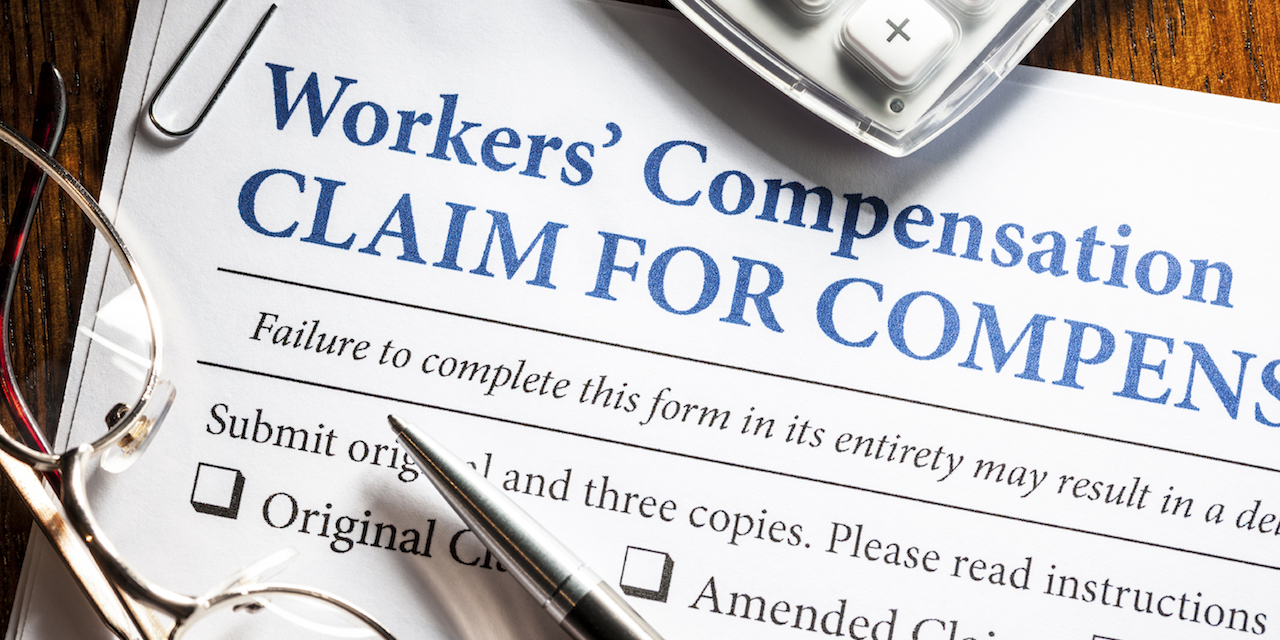 JEFFERSON CITY – A recent decision by the Missouri Supreme Court has business owners across the state left with serious questions about who pays for employees who have been injured on the job..

In its ruling Cosby v. Treasurer as Custodian of the Second Injury Fund, the high court said that a worker who was injured after Jan. 1, 2014, could not be compensated by the Second Injury Fund. One organization hoping to get answers about what the ruling means is the Missouri Chamber of Commerce and Industry.

Brendan Cossette, the Chamber’s chief operating officer, said his organization is still weighing its options about next steps and gathering information from its members. With the Missouri legislature out of session until January, Cossette said his organization will spend the next few months talking to members to “get their feel for their response to this case and then go from there.”

The ruling came after the adoption of Senate Bill 1 in 2013. Cossette said at that time the Second Injury Fund was insolvent and workers' compensation rates were “extraordinarily high.” Since that time, the goal has been to return the fund to solvency while also making sure that people are compensated fairly and adequately after being injured.

“Workers' comp is one of those issues in which there are constantly changes and tweaks needed to the system from the employer’s standpoint,” Cossette said. “It’s one of the issues that we are constantly monitoring and evaluating what changes need to be put into effect.”

Cossette said he did not know whether the Chamber would take any action based on this ruling, but said it will likely do some work to improve workers' compensation when the legislature returns in 2020.

A July press release from the Chamber stated it was "reviewing legislative options with policymakers, relevant agencies, and employers to determine the best course of action."