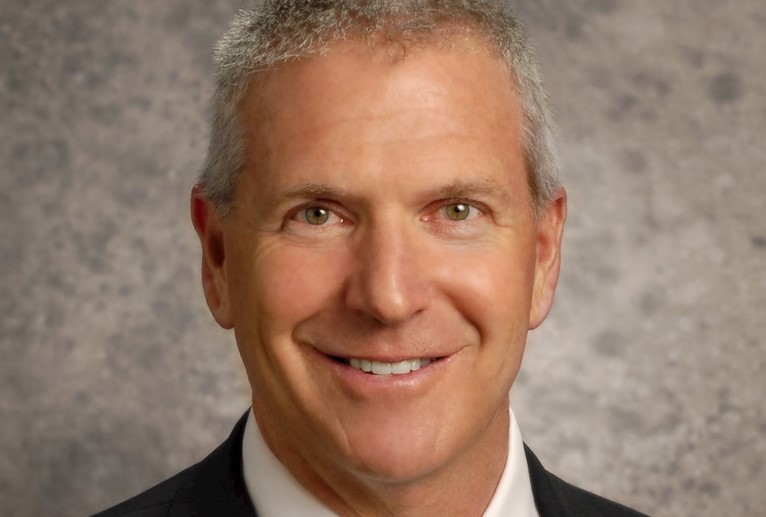 JEFFERSON CITY – The Missouri Insurance Coalition is hoping that asbestos bankruptcy trust reform legislation will advance in the next legislative session.

Brandon Koch, executive director of the Missouri Insurance Coalition, says that the intent of having the claims process more transparent is to prevent double-dipping from the bankruptcy trust system where companies that have become insolvent have set aside funds to compensate asbestos injuries, and then through the court system where asbestos claimants can sue and recover money damages from solvent companies.

“Basically what the legislation would do is it allows all parties and the courts to accurately assess which companies are responsible for claimant’s injuries and the legislation will ensure fairness for all defendants and all the claimants in the dual compensation systems.”

The reform proposal would require disclosure of claimants' exposure evidence made with various trusts when those same claimants make subsequent asbestos injury allegations in the court system through litigation.

In the legislative session that concluded this spring, Senate Bill 69, sponsored by Lincoln Hough (R-Springfield), would have required asbestos claimants to affirm they had filed all available claims against trusts within 30 days of filing a lawsuit and would have required details of claimants' asbestos exposures on file with various trusts.

Supporters of the legislation say that it will protect the remaining funds in bankruptcy trusts for future claimants, as well as prevent double-dipping, while critics of the bill say that it will allow defendants to delay the progress of a suit in court.

Want to get notified whenever we write about Missouri Insurance Coalition ?

Sign-up Next time we write about Missouri Insurance Coalition, we'll email you a link to the story. You may edit your settings or unsubscribe at any time.