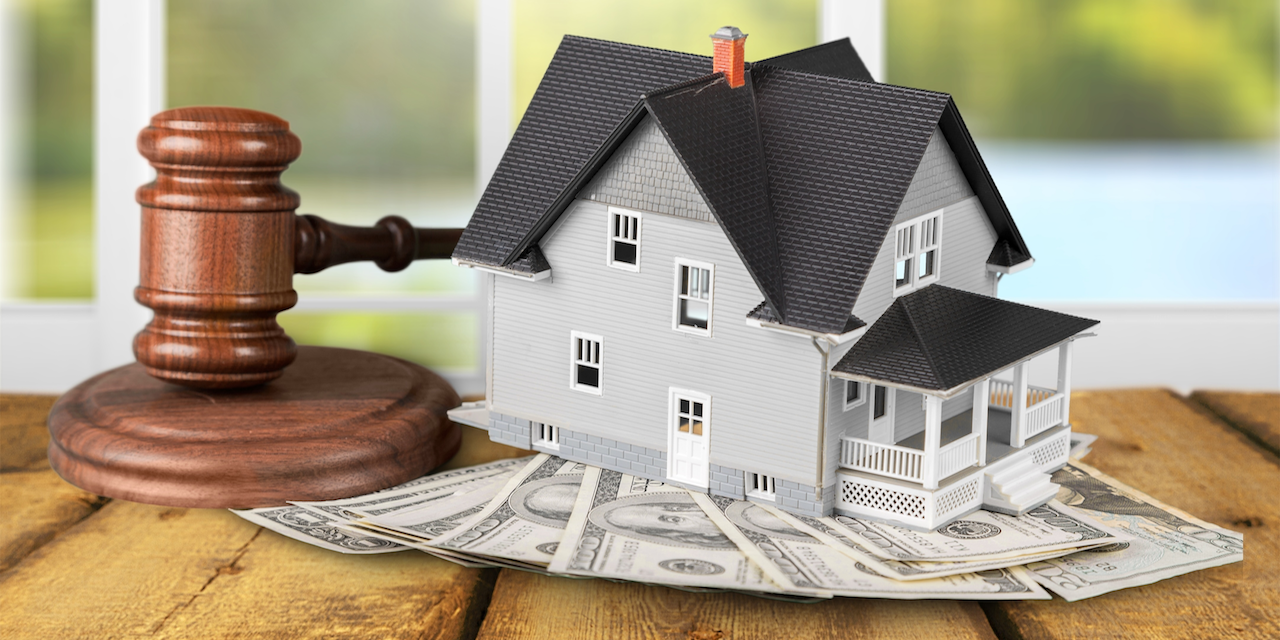 ST. LOUIS – A bank was awarded its motion to dismiss a wrongful foreclosure suit against it after the plaintiff's response failed to comply with the court's rules.

On July 31, Judge Ronnie White of the U.S. District Court for the Eastern District of Missouri granted Bank of America’s motion to dismiss a wrongful foreclosure claim against it.

Plaintiff Scott Rivera alleged the bank erred when it notified him his home was in foreclosure as the correct trustee, Millsap & Singer, wasn’t on the deed of trust. He argued that made the foreclosure unfounded and requested a declaration from the court and an award of monetary damages.

Rivera also said the bank violated the Missouri Merchandising Practices Act (MMPA) when it told him to apply for a new loan that it later said he didn’t qualify for. He also claimed negligent misrepresentation.

“Because the property has not been sold in foreclosure, Rivera’s claim for wrongful foreclosure is merely one for anticipated wrongful disclosure and fails as a matter of law,” White wrote.

White also denied Rivera’s motion for injunctive relief to enjoin a foreclosure, pointing out he failed to display a case law that would back his claims that the bank’s alleged conduct calls for an injunction.

As for the MMPA violations, the bank alleged Rivera did not state a claim and White agreed.

Rivera alleged he experienced damages “to his credit and reputation, mental anguish and duress” when the bank offered a loan modification that he didn’t qualify for, the ruling states.

White said Rivera “'cannot create a viable MMPA claim by asserting that the relevant transaction is not the original loan but rather [the bank’s] subsequent actions regarding a possible loan modification and/or possible foreclosure due to default of the original mortgage loan terms.'”

Rivera also didn’t properly claim any losses such as money or property, which is necessary for an MMPA claim.

The legal dispute began on Aug. 31, 2018, when Rivera filed a motion for temporary restraining order in St. Louis County Circuit Court and represented himself in the matter. At that time, he hoped to stop a foreclosure on his St. Louis home scheduled for Sept. 4, 2018. Rivera had purchased the home in 2007 with his then-wife. The court granted a temporary restraining order and pushed back the sale until after a hearing on Sept, 12, 2018.

Rivera filed an amended complaint in February, alleging that he received letters in August 2018 stating that he was in default and the property was in foreclosure.