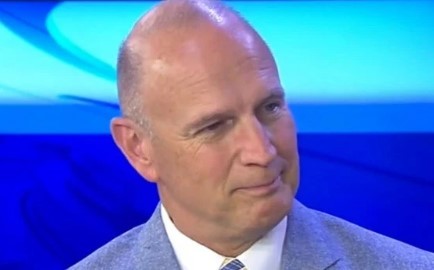 JEFFERSON CITY – High on a priority list for advocates of civil justice reform is restoring fairness in how punitive damages are awarded in Missouri.

Ray McCarty, CEO and president of Associated Industries of Missouri, said the current system allows punitive damages to be alleged at the beginning of the litigation process with no real proof of intentional wrongdoing on the part of the defendant.

He said the state's oldest statewide business association (AIM) has supported measures over the past several years that would necessitate a judge or jury to believe that a body of evidence demonstrates more than basic negligence occurred, in order to assert punitive damages.

McCarty said he is not suggesting that punitive damages are not justified, but that they must be applied legitimately and reasonably.

“We believe this is fair and should not impact any cases where the defendant has done something that truly deserves punishment to correct behavior, which is the purpose of punitive damages,” he said.

Additionally, the AIM supports a change in the statute of limitations pertaining to tort cases. It would like to see it reduced from five years to two years. The organization also endorses a statute of repose that requires manufacturing-defect claims be brought to litigation within a reasonable time frame.

“Currently, Missouri does not have such a statute of repose for manufactured goods, so such claims may be brought 50 years or longer after the item was purchased,” McCarty said. “We believe an appropriate amount is 10 years, but have negotiated to 15 years to try to get a statute of repose on the books.”