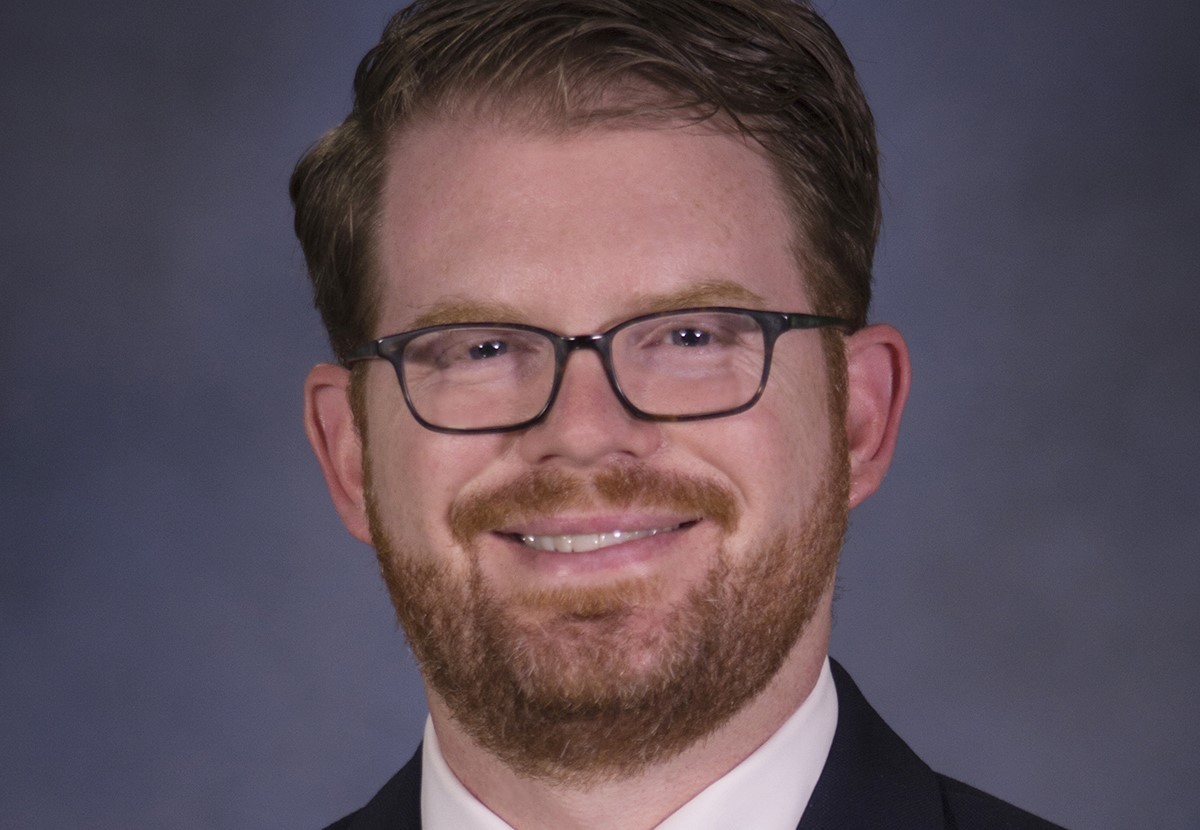 JEFFERSON CITY – A state judge has issued a restraining order that delays the enforcement of a new law regulating contained animal feeding operations (CAFOS) after a lawsuit filed by a citizens group and others over claims the law is unconstitutional.

“The legal system is being misused by those determined to stifle Missouri farm and ranch families from opportunities to grow and keep future generations on the farm,” the statement says. “This frivolous lawsuit is a last-minute, desperate attempt designed to disrupt Missouri agriculture.”

Cedar County Commission currently has rules in place that prevent industrial farms from building too close to homes and waterways that could be tainted by runoff. Its concerns are that Senate Bill 391 protects industrial farms more than the family farms.

“We had overwhelming support from local farmers and ranchers when we adopted our county health ordinances," Cedar County presiding commissioner Marlon Collins told the Kansas City Star. “We believe this is an important fight because we, as local elected officials, are in the best position to address local health concerns in Cedar County and to protect Stockton Lake, which provides the water supply for the city of Springfield.”

Eric Bohl, director of public affairs for the Missouri Farm Bureau Federation, says the organization is in favor of allowing Senate Bill 391 to take effect.

“The Department of Natural Resources should be primary body for regulating those businesses (large agricultural feedlots), he said. “If a county wants to implement regulations, they are able to but only within the scope of what DNR allows.”

The ag groups hope a court ruling will uphold the law.

“Missouri agricultural groups were included in this lawsuit for no other reason than to chill our right to free speech,” the joint statement says. “We are being sued for having an opinion. This action by the plaintiffs far exceeds the normal scope for handling policy disagreements in a civilized society.”

A court hearing is to take place on Monday, Sept. 16.