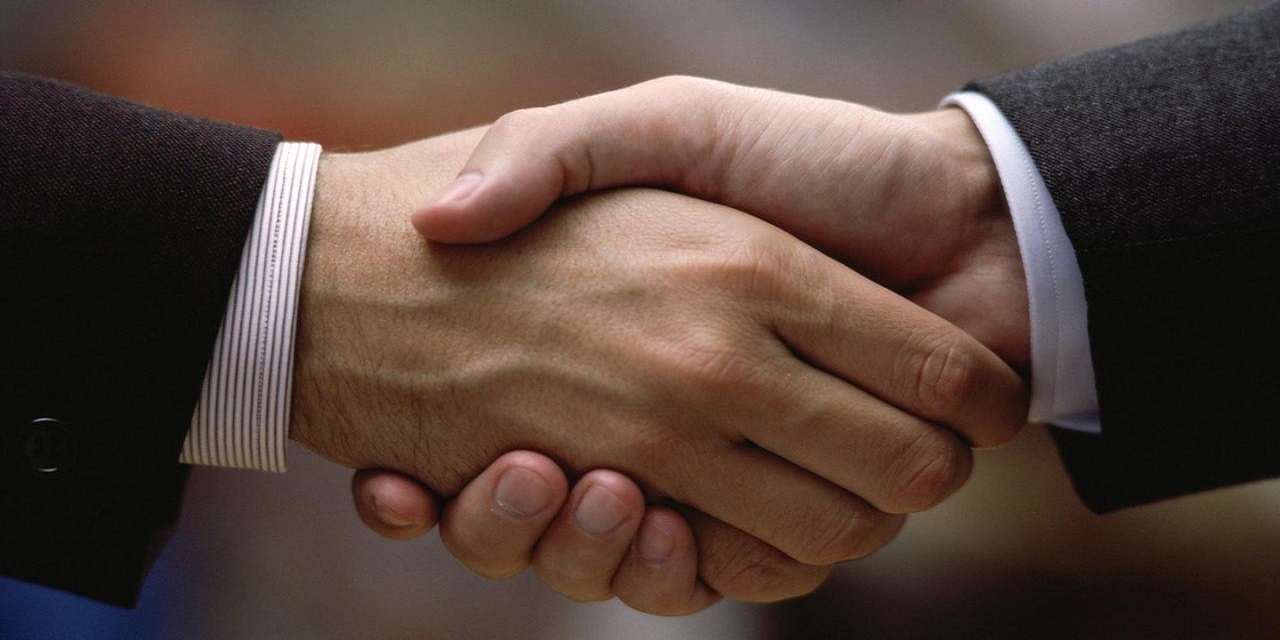 JEFFERSON CITY – The annual CNBC ranking of the best and worst states for business came out last month and Missouri found itself in the middle of the pack.

Missouri was ranked 23rd overall and 27th for its regulatory and legal climate, or business friendliness. The grade assigned in the latter category was a C.

Missouri Civil Justice Reform Coalition Executive Director Richard AuBuchon said that his organization believes "more work must be done in Missouri to improve the legal climate," but progress is being made by the legislature and current governor.

"Under our former Gov. Jay Nixon, the state saw virtually no advances in litigation environment because the governor vetoed virtually all tort reform legislation," AuBuchon said. "Now, with Gov. Mike Parson and the Missouri legislative leaders focusing on tort reform, we see businesses recognizing this commitment to change and making significant investments and expansions in Missouri."

AuBuchon said that Missouri residents must set themselves apart from the competition "by doing whatever we possibly can to make the business climate more inviting in Missouri."

"Now is the time to focus on big litigation issues that face Missouri’s business that can be done without tax credit incentives and that benefit all businesses, small and large," he said. "This message resonates with all who have a business."

The coalition has plans for 2020, AuBuchon said.

“The Missouri Civil Justice Reform Coalition Inc. will be coming back next year with a strong agenda asking the legislature to consider for 2020 and beyond," he said. "In the coming weeks, that agenda will be solidified. Until then, we look at reports like the CNBC ranking as further evidence that more work must be done.’’

The CNBC report gave Missouri high marks for cost of doing business, cost of living and infrastructure. The lowest mark, though, was for quality of life and workforce. The report also said the state had a 1.8 percent in GDP growth and a 3.3 percent unemployment rate.