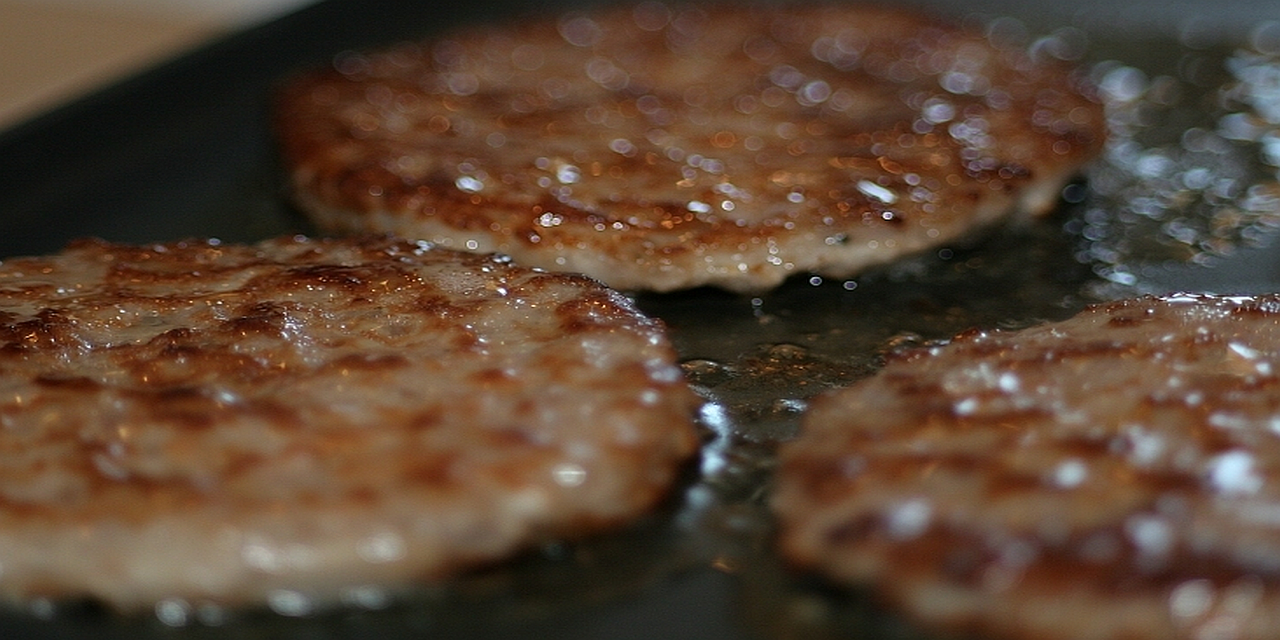 Missouri is the first state to outlaw certain uses of the word "meat.:

JEFFERSON CITY – A federal judge earlier this month refused to strike down a Missouri law that would ban companies from labeling products that were plant-based or meat substitutes as meat.

"We agree that food marketing laws are important to give consumers clarity about the food they purchase," Bohl said in a statement. "Missourians should be able to trust that the labels on their food are honest and that the words they use have real meaning."

Bohl said the Missouri Farm Bureau supports innovation and new food products, but those products should always be marketed and sold based on their own merits, not deception or using misleading labeling.

U.S. District Judge Fernando Gaitan Jr. of the Western District of Missouri refused to issue a preliminary injunction that would stop officials from enforcing a specific law that says products can't be marketed as meat unless they specifically come from animals, according to the Lewiston Morning Tribune.

The lawsuit involves Turtle Island Foods, which makes products with tofu, like Tofurky; the American Civil Liberties Union; and the Good Food Institute, who all argue that the law violates free-speech rights. They appealed the decision, the newspaper reported.

The companies challenged the new law, which was approved by the legislature last year. The law gives the Missouri Department of Agriculture the power to look into possible labeling issues and refers those to the attorney general's office.

Several other states have similar laws, including Montana, South Dakota, Louisiana and Wyoming.

The Lewiston Morning Tribune reported that both sides reached a tentative agreement last year, but a resolution was never fully reached between the two.