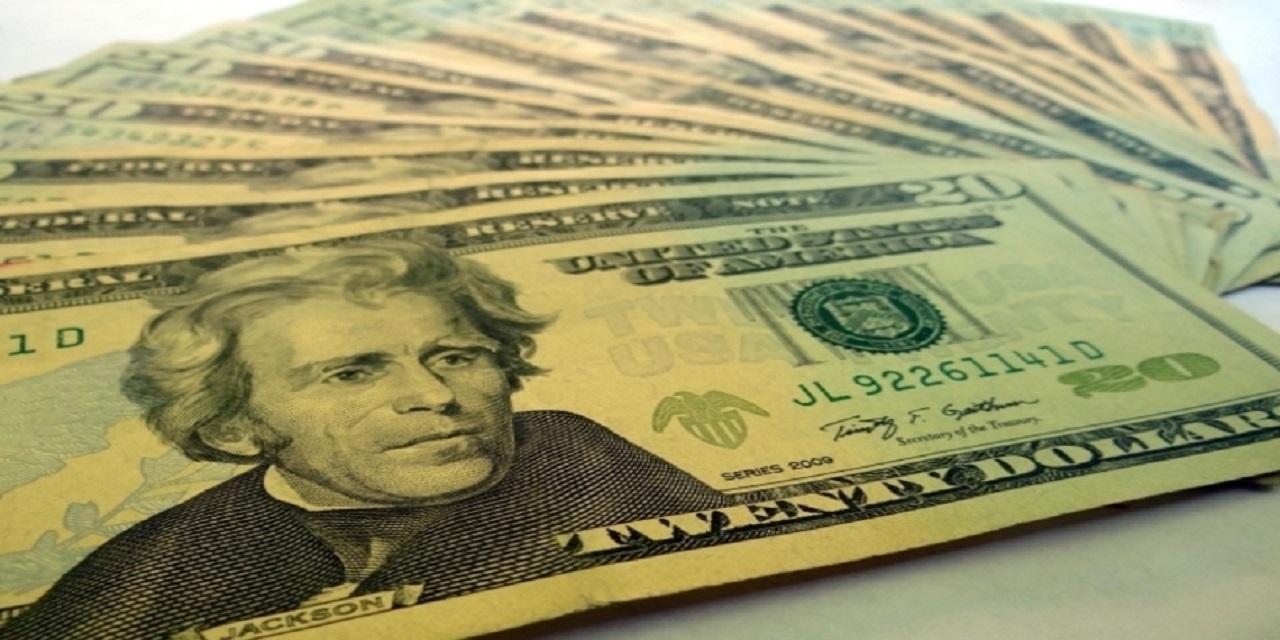 Legislators in Missouri should try again to close a loophole that allows Missouri law enforcement to benefit directly from the seizure of cash and property despite a long standing state statute that attempted to curtail the activity, according to advocates for reform.

Bills filed in the two chambers of the Missouri General Assembly, which aimed to block local law enforcement from using federal prosecutors and agencies to access the proceeds from seizures, both stalled during the last session.

While some law makers have indicated they are prepared to attempt again to close what critics describe as a "circumvention" of state law, reformers are planning to launch a fresh lobbying campaign to try and make sure it happens.

Under state law, seized cash and assets can only be forfeited by an individual if a conviction follows, and then the proceeds can only be used to fund education.

But if the local police chief or sheriff decides to partner with federal authorities, their departments receive a large portion back under equitable funding, and there is no need to secure a charge let alone a conviction. It is largely secured via a civil process.

And those local law enforcement chiefs have "absolute discretion" on what route they take, whether to contact the local state's attorney or the U.S. prosecutor's office following a seizure, said Lee McGrath, senior legislative counsel with the Institute for Justice (IJ), a Virginia-based libertarian public interest law firm.

"There is lots of incentive to do the second, to contact the U.S. Attorney, and 90 to 1 times they will do so," McGrath told the St. Louis Record. "That is circumventing the state law and engaging in federalization of the forfeiture process."

According to figures published by the Department of Justice, Missouri police departments and sheriff's offices received $8.6 million under the equitable sharing program in 2018, mostly from cash seizures.

The total returned over the last near two decades is close to $200 million, approximately $9 million a year, according to DOJ figures and ones compiled by the IJ. In contrast, the amount reported to the state averages just over $100,000 a year.

St. Louis county and city police departments received a total of just under $1.8 million, but the DOJ figures reveal that the most amount for year 2018 was seized by St. Charles County Police Department, which received $993,000. Phelps County Sheriff's Department received $776,000.

Those latter two amounts reflect their positions along two major routes, Interstate 44 and 70. The amount of cash value, $980,000 and $768,000, also can reveal operational priorities, according to McGrath.

"You may be a small town along Interstate 70 and you know the west bound side of the highway is the cash side, with the drugs moving the other way," he explained.

While the Missouri Police Chiefs Association was unable to develop a response to questions from the St. Louis Record prior to publication, Kevin Merritt, the executive director of the Missouri Sheriffs’ Association, told the Missouri Times that it is a “good idea” to review the civil asset forfeiture process to see if “there’s room for improvement.”

"Our position is: It’s a valuable law enforcement tool in the fight against crime, but like anything else, it causes a lot of controversy,” Merritt told the Times.

“One of the things that we are trying to get a hand on is those … that really push for reform, what are they trying to accomplish or reform?

Is it the fact that they want to look out … and protect and are interested in the rights of those who are subjected to having their properties seized and forfeited? Or is their concern the money goes to law enforcement if it’s federal as opposed to the schools?”

During the 2019 session, Rep. Shamed Dogan (R-98) introduced HB 444, which would have stopped law enforcement agencies from "referring, transferring, or otherwise relinquishing possession of seized property to a federal agency."  A similar bill, SB 494, was filed in the Senate. Both bills stalled in committee.

Dogan did not respond to a request for comment on whether he plans once again to introduce a bill, but his House colleague, Rep. Bruce DeGroot (R-101) has indicated he is considering doing so in the next session, with a carrot added to try and bring law enforcement agencies on board.

His proposal, outlined in a number of statements made in recent months, is to loosen the rule that the proceeds from seizures under state law must go towards education. Instead, the proceeds will go into general funds and police chiefs and sheriffs will be able to argue for extra money from the pool.

Jennifer McDonald, a senior research analyst with the Institute of Justice, also flagged up another possible statutory route as she noted that "most seizures and forfeitures are worth relatively low amounts, but the bulk of proceeds come from fewer, higher-dollar forfeitures."

"For example, if Missouri were to prohibit equitable sharing for property worth less than $50,000, it would cut its number of federal forfeitures by 81% but would only lose around 20% of their average equitable sharing proceeds," McDonald told the St. Louis Record.

At the heart of the issue is that the Missouri legislature removed the financial incentive for forfeiture, but only for state law - 100 percent of money goes into general education fund

McGrath, her colleague, said his organization, while often involved in litigation, does advocate and lobby on issues, and has done so in Jefferson City.

It is unfortunate that law enforcement has become addicted to forfeiture funds...(they) should be fully funded through traditional appropriations," he said.

"I do not know why bills have not moved, and law enforcement rarely testifies, but (I do) recognize that Missouri is no different from other states in that law enforcement is influential among certain law makers," McGrath added.

Want to get notified whenever we write about Institute for Justice ?

Sign-up Next time we write about Institute for Justice, we'll email you a link to the story. You may edit your settings or unsubscribe at any time.