Taxpayers should not have to pay punitive damages, tort reform advocate says after $20 million award in discrimination case 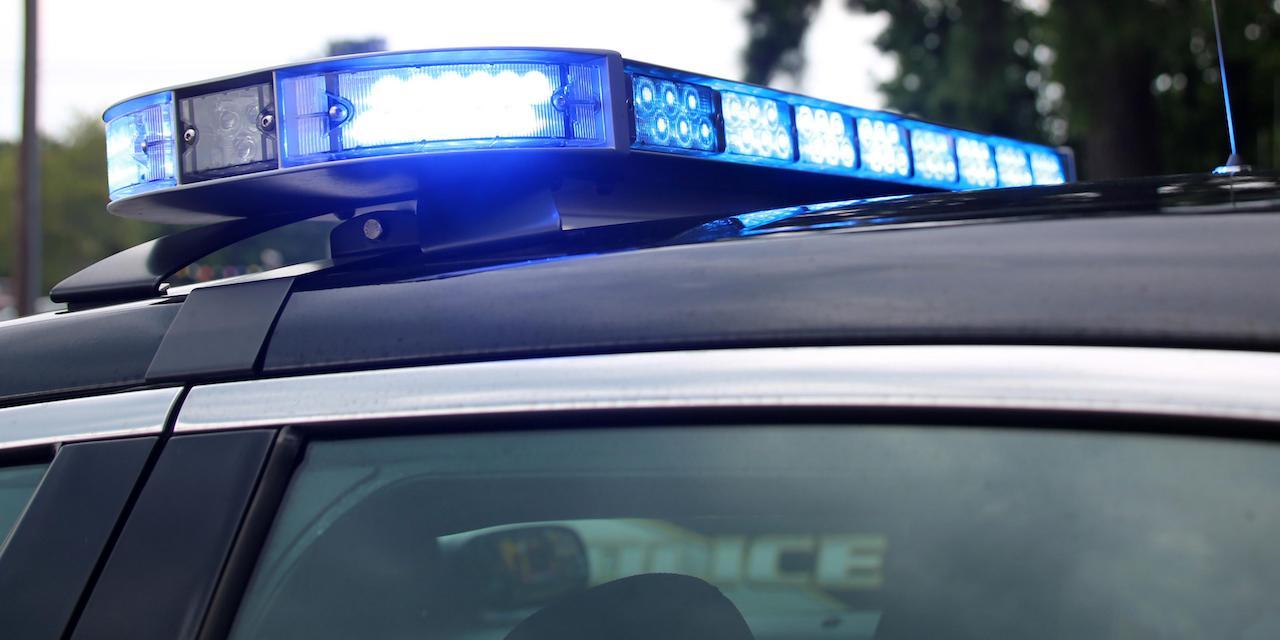 JEFFERSON CITY – Weeks after a jury awarded almost $20 million to a St. Louis police sergeant after he allegedly had been told to "tone down" his "gayness," a tort reform advocate decried the use of taxpayer dollars to pay punitive damages.

"People who are harmed should receive just and full compensation to make them whole," Missouri Civil Justice Reform Coalition Executive Director Richard AuBuchon said. "The courts of Missouri should remain accessible to give redress to those who are harmed. Yet, when we are dealing with tax dollars which are the property of the people, and government officials are just stewards for the people, there should be a limit on punitive damages for government."

"Just imagine what $17 million in finding would do for most any government in Missouri," AuBuchon said. "Punitive damages on a government won't punish the individual bad actor, but it does punish the taxpayers."

Wildhaber filed his sexual orientation discrimination lawsuit against St. Louis County in January 2017 after a police commission board member allegedly told him to "tone down your gayness."

Saracino has consistently denied making the statements to Wildhaber.

Wildhaber also claimed in his original petition that he'd been passed over for multiple promotions, despite his "clean disciplinary history, excellent performance reviews, and a strong resume for being promoted to lieutenant."

On Oct. 25, a St. Louis County Circuit Court jury awarded Wildhaber $19.9 million, the bulk of it in punitive damages, following a week-long trial.

St. Louis County prosecuting attorney Wesley Bell has since announced a perjury probe into testimony during the trial.

The jury award in Wildhaber's favor came about two years after Senate Bill 43 was signed into law and enacted to revise the Missouri Human Rights Act to allow for an employee's classification to be a contributing factor in discrimination cases. The law has since been criticized for taking "anti-discrimination law too far" in the state.

"Years ago when SB 43, the most recent employment law reform bill, was being debated I argued then that government should not pay punitive damages because the money belongs to the taxpayer and should go toward services taxpayers intended rather than litigation," AuBuchon said. "The plaintiffs' bar wanted the hook of punitive damages for local governments to make sure their plaintiff lawyers obtained massive awards against what they believed at the time were the most solvent deep pockets they could find."

SB 43 is unique in that compensatory damages awarded makes a case eligible for punitive damages, with discrimination being "an intentional tort," AuBuchon said.

"Attorney fees are also awarded by statute," he continued. "Attorney fees can easily outpace the cost of salary for most any plaintiff who worked for the government. What is further unique about Missouri law is that half the punitive damages awards are supposed to be given to the State’s Victim Fund. Just looking at the minuscule numbers of dollars received for that fund it is clear the plaintiffs' bar has found a way to get around making the mandatory payment to the State's Victim Fund by entering into a settlement separate from the judgment and not enforcing the judgment."