Senators expected to vote within days on nominee for Missouri Eastern District, confirmation not certain 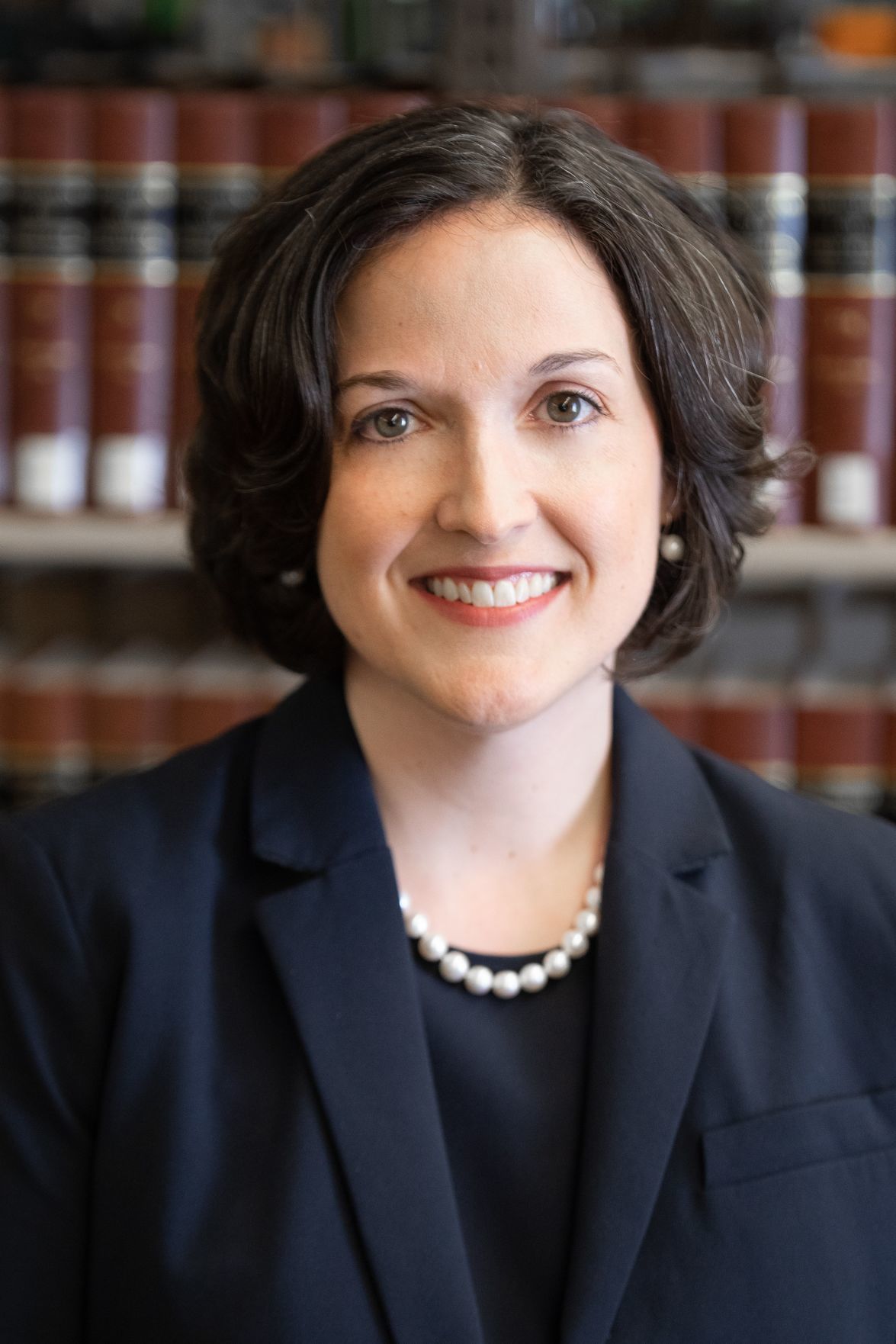 U.S. Senators are expected to vote within days on whether to confirm a nominee for the federal bench in the Eastern District of Missouri.

But the nominee, Sarah Pitlyk, is not certain to be approved by the floor vote as one Republican, Sen. Susan Collins of Maine, has already stated she will break ranks and vote against her appointment.

Pitlyk, employed for the last two years as special counsel for the Chicago-based Thomas More Society, received the approval of the Senate Judiciary Committee in early November, though her nomination passed 12-10 along party lines. 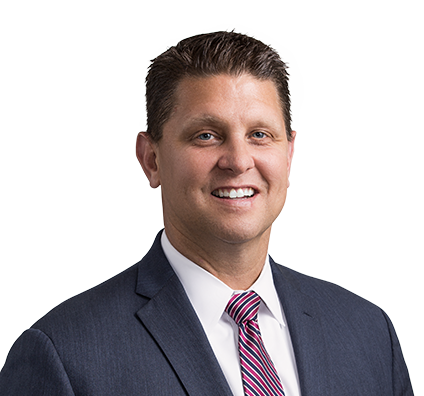 In a statement, Sen. Roy Blunt said,  "She’s an experienced attorney who is dedicated to defending the Constitution. I’m proud to support her nomination and urge my colleagues to do the same."

"She’s a superb choice — an accomplished attorney, a formidable intellect, and a proud mom," Sen. Josh Hawley said after her nomination was announced.

However, the American Bar Association has rated the nominee as "not qualified," with the chair of the organization's Standing Committee on the federal judiciary, William Hubbard, stating in a letter to the Senate committee that she does "not have the requisite trial or litigation experience or its equivalent" for the position.

Collins echoed those concerns, saying in a statement, "Her lack of trial experience would make it difficult for her to transition to a district court judgeship."

The Maine Senator also expressed concern that the nominee's work for the Thomas More Society, a strongly anti-abortion law firm.

In the statement to Politico, Collins said the attorney is entitled to her views on abortion, but added that “given her pattern of strident advocacy, (doubt) whether she could put aside her personal views on these matters.”

Pitlyk is the White House's second nominee for the Eastern District of Missouri. Matthew Schelp, a partner at the Husch Blackwell of St. Louis, has also been nominated.