While advocates for tort reform, including business groups, had success passing their agenda in the last session, the state's governor believes more can be done.

Gov. Mike Parson's office said that he plans to address the issue ahead of the new session.

"Governor Parson believes more can be done," the governor's communications director, Kelli Jones, told the St. Louis Record. "Governor Parson plans to address this issue at the beginning of session. More detailed information will be available in January." 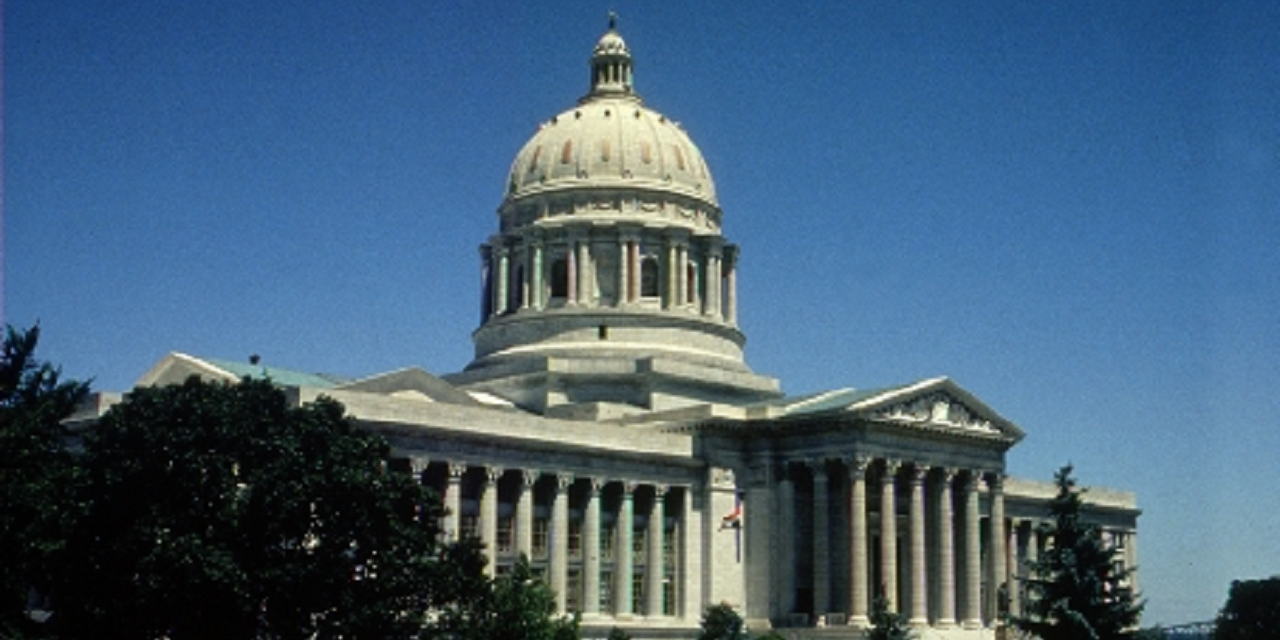 Legislators and business groups are advocating another attempt to reform punitive damage awards, including barring the request in an initial complaint.

The governor signed several pieces of legislation following the last session of the Missouri General Assembly.

"During this year’s session, we made major progress improving Missouri’s business climate,” Parson said in a statement following the signing of four bills.

“Today, we took a great step in bringing fairness to our courts and giving Missouri businesses the opportunity for competitive economic growth.”

The incumbent, who was elevated to his position following the June 2018 resignation of Eric Geitens, has the support of many business leaders, including the Missouri Chamber of Commerce, in next year's gubernatorial election.

These included changes related to joinder and venue, which essentially codified a ruling by the Missouri Supreme Court stating that plaintiffs from out of state cannot add themselves to a suit filed in the state unless a defendant has its principal of business here.

It requires individuals to bring a claim where they live, where they were injured, or the principal place of business of the defendant, and those wanting to join a case had to be injured under the same circumstances.

Further, the legislation also laid out regulations relating to insurance companies, which can only be sued in the county where they have their registered offices. The location of an agent is not now regarded as being a registered office for the purposes of a lawsuit.

Want to get notified whenever we write about State of Missouri ?

Sign-up Next time we write about State of Missouri, we'll email you a link to the story. You may edit your settings or unsubscribe at any time.