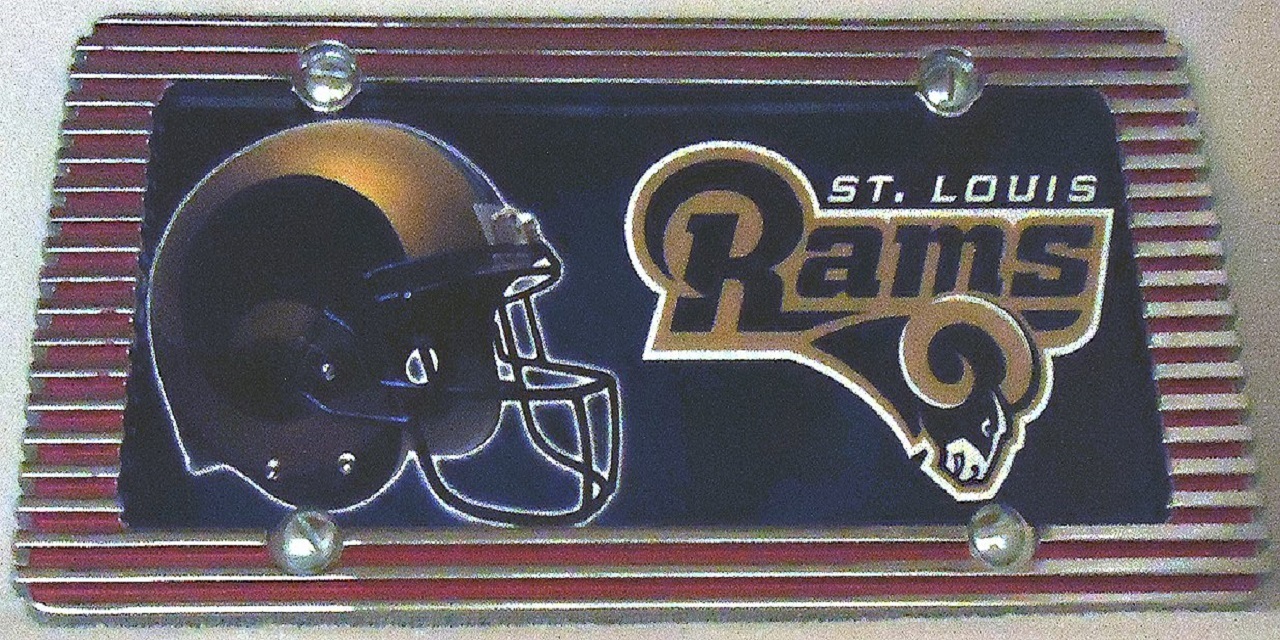 Proving a lack of good faith on the part of the NFL over the relocation of the Rams to Los Angeles is going to be a difficult task without written or recorded evidence, according to a leading California sports lawyer.

The city, along with the Louis Regional Convention and Sports Complex Authority, are suing NFL owners over the 2016 move from St. Louis, claiming the league violated its own relocation policies and delivering misleading information that cost $17 million.

In a recent ruling, the Missouri Supreme Court ordered teams owners and officials to hand over eight years of cellphone records as part of the lawsuit first filed in 2017 in St. Louis City Circuit Court.

Despite this ruling, and an earlier appeals court denial of a request for the dispute to be moved to arbitration, sports lawyer Jeremy Evans believes the plaintiffs will have a hill to climb to succeed in their action.

"Unfortunately for the St. Louis fans, the National Football League is a business," Evans told the St. Louis Record. "This means that businesses will always look for the next best opportunity."

Evans added, "Therefore, on the one hand there is an NFL policy on relocation, but on the other hand businesses are in the business of making money so there is expectation that a franchise would move if it benefited them.

"Proving lack of good faith is going to be very difficult absent a written or recorded communication, and even if there is such proof the owners have some leeway as a matter of business practice."

The lawsuit claims the NFL violated its relocation guidelines by allowing the team to move when it was operating in a viable market, failed to force the Rams to work in good faith with entities in the city, and did not provide adequate information ahead of the move.

In addition, the Rams and the NFL are accused of misleading the city into spending $17 million into trying to keep the franchise when there was no intention that the team would be staying.

A state appeals court denied a motion filed on behalf of Rams owner Stan Kroenke’s to move the action into arbitration, according to a report by the Courthouse News wire service.

Want to get notified whenever we write about ST. LOUIS RAMS ?

Sign-up Next time we write about ST. LOUIS RAMS, we'll email you a link to the story. You may edit your settings or unsubscribe at any time.