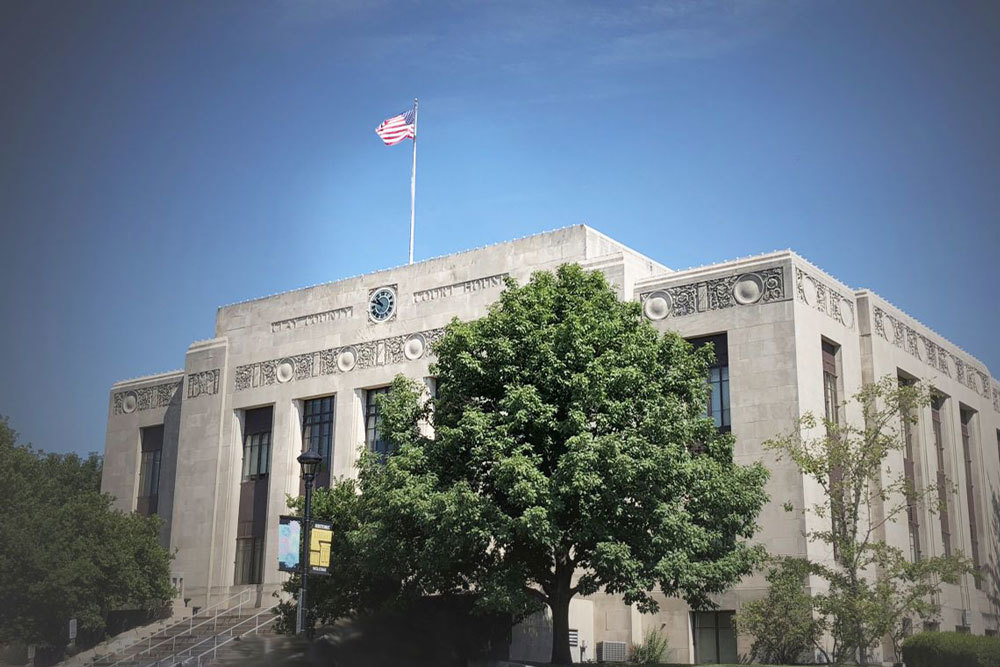 The Missouri State Auditor, with the backing of the courts, is squaring off against a Missouri county for refusing to allow its records to be audited.

More than 9,000 citizens of Clay County sent a request to the state for an audit of the county’s finances. The petitioners are worried about waste of taxpayer dollars, failure to follow state open government laws and other issues. Some of those signing the petitions included past and present county officials.

However, when the auditor of the state tried to follow the taxpayers’ demands for an audit, the county commissioners refused to cooperate. The courts have ruled the auditor has the authority to audit on behalf of the taxpayers, but so far commissioner’s haven’t budged. County staff skipped out on a subpoena to produce required documents and records, some of them as simple as meeting minutes and other routine documents.

The auditor has filed another complaint, this time with the Clay County Court, to force the commissioners to open their books and records for inspection. The office of the state auditor Nicole Galloway said these events are unprecedented.

The lawsuit is just one the county is facing- the county sheriff also filed suit against commissioners when his budget request was cut so low he was left without enough money to operate the county jail.

That lawsuit was filed December 4.

Want to get notified whenever we write about Missouri Auditor ?

Sign-up Next time we write about Missouri Auditor, we'll email you a link to the story. You may edit your settings or unsubscribe at any time.