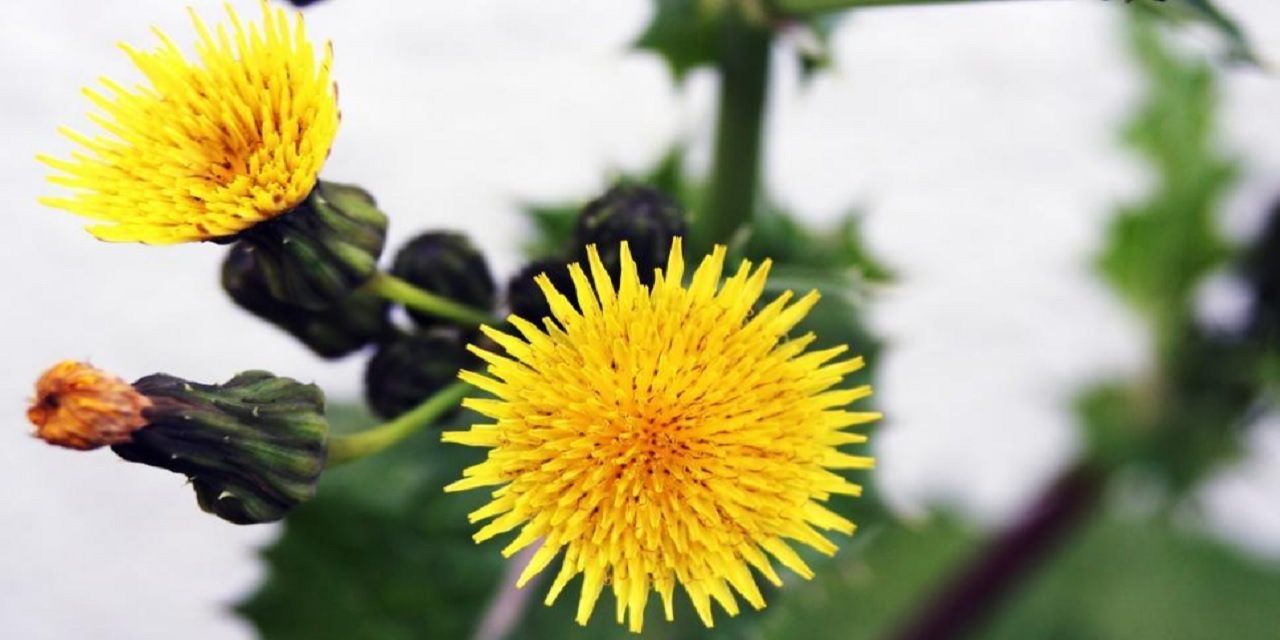 WASHINGTON – Bayer AG is encouraged by 16 amicus briefs, including those filed by the federal government and seven U.S. states, in the company's appeal of a $25 million judgment in favor of a California man who claims the weed killer Roundup caused his cancer.

"We are pleased the United States has expressed its views in this appeal, which are consistent with the preemption arguments we have made throughout this case," Bayer said in an email statement to the St. Louis Record.

The amicus brief filed by U.S. states also are encouraging, Bayer said in its statement.

"We also are pleased that seven state attorneys general have submitted their views regarding the standards of expert evidence applied in this case, consistent with our arguments in the appeal brief," the statement said.

Bayer's comments followed the federal government's filing last month of an amicus brief in the U.S. Ninth Circuit Court of Appeals. The amicus brief was in support of Bayer's arguments to overturn a $25 million verdict in favor of a cancer victim who claims Roundup caused his illness.

The case was appealed to the Ninth Circuit after a U.S. District Court jury in San Francisco awarded Hardeman $80 million in damages after finding that glyphosate–based Roundup caused his non-Hodgkin's lymphoma.

Last summer, U.S. District Court Judge Vince Chhabria, who presided over the trial, reduced it to about $25.2 million.

In its amicus brief, the federal government argued that the district court was wrong in the Hardeman case in light of FIFRA, which the U.S. Environmental Protection Agency "has long declared 'The label is the law.'"

FIFRA, among other things, makes illegal using a pesticide "in a manner inconsistent with its labeling” and that "every time EPA reviews and approves the label for a registered pesticide, it is making federal law," the amicus brief said.

State may "generally restrict the sale or use of pesticides" but can't "impose or continue in effect any requirements for labeling or packaging in addition to or different from those" under FIFRA, the amicus brief said.

"Through its application of state common law, plaintiff did exactly that," the amicus brief said. "He claimed that Monsanto failed a legal duty to make additional statements on the label about alleged cancer risks associated with Monsanto's glyphosate pesticide—cancer risks that EPA has for decades concluded science does not support."

The federal government's filing was not the only amicus brief filed in favor of Bayer in the Hardeman case's appeal. Nebraska, Idaho, Louisiana, North Dakota, South Dakota, Texas and Utah also filed amicus briefs, as did eight other parties.

"We are encouraged that the U.S. government, several states, and many other parties chose to offer the court their legal perspectives on the key issues in our appeal," Bayer said in a statement issued at the time. "The number and stature of these parties speaks clearly to the importance of the issues in dispute in this case to a diversity of interests including governments, health care providers, farmers, and manufacturers."

U.S. Court of Appeals for the Ninth Circuit • U.S. District Court for the Northern District of California San Francisco Division