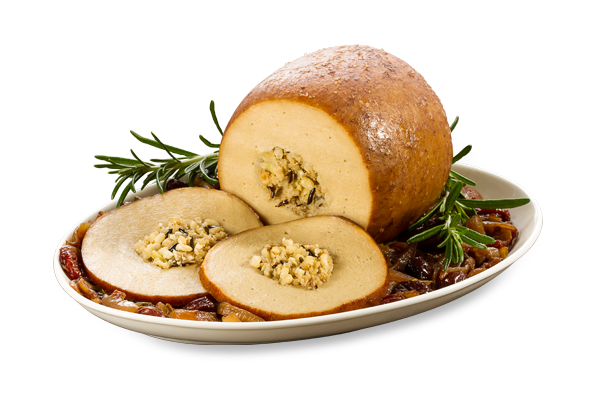 JEFFERSON CITY - Farmers are welcoming new legislation that bars companies from describing as meat food that does not come from livestock or poultry.

Attempts by companies and food organizations, with support from the American Civil Liberties Union, to halt the enforcement of the legislation with an injunction failed in court.

But the legal action against the bill, which introduces criminal penalties, is continuing with claims that the law is unconstitutional.

Richard Oswald, director of the Missouri Farmers Association, which represents small farmers, said the issue came up on the radar of his organization over the past year.

“Our position is that you get meat from animals, whether beef, poultry etc.,” Oswald told the St. Louis Record. “We need to protect the rights of our producer members.”

Oswald said many of his organization’s members, a large number of which are free range, organic producers, have worked to create a market which can be exploited on various levels by corporate interests, including those selling meat alternatives.

“This does amount to an encroachment on the rights of farmers if a product that is not meat is allowed to be labeled as such,” the farmers’ representative said. “A lot of people do not understand what they are eating with these products, including the level of unsaturated fat.

While the meat alternative market, including plant and cultured, laboratory-based products, is fast growing, Oswald said many people will want to receive their protein from traditional meat.

Under the new Missouri law, the Department of Agriculture can investigate and refer alleged labeling violations to the attorney general or local prosecutors for potential criminal action.

The Good Food Institute, the Animal Legal Defense Fund, the American Civil Liberties Union of Missouri and Turtle Foods, the makers of Tofurkey, argued that commercial free speech rights are violated by the law, particularly as it criminalizes the word “meat.”

U.S. District Judge Fernando Gaitan Jr. at the Western District of Missouri, in denying an injunction, wrote,”The Court finds that plaintiffs are unlikely to succeed on their First Amendment claim as applied to them because the statute only prohibits speech which would be misleading and this is a permissible government restriction.”

He added, “Plaintiffs have not shown that they are at any risk of either prosecution for violating the statute or that there is any need to change their labels or advocacy efforts.” Lead plaintiff Tofurkey truthfully disclosed products and is unlikely to be affected by the law, the judge said.

Want to get notified whenever we write about The Tofurky Company ?

Sign-up Next time we write about The Tofurky Company, we'll email you a link to the story. You may edit your settings or unsubscribe at any time.