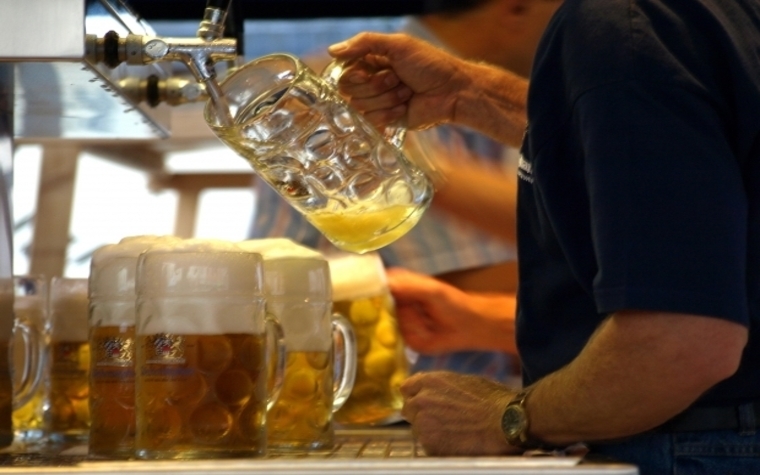 ST. LOUIS - After nearly 12 years of legal wrangling, broadcasters in Missouri are hoping the state will finally give up its opposition to the advertising over the airwaves of drink specials at venues.

The legal action, which has its roots in an enforcement action taken more than a decade ago, has been scrutinized by various courts over that period, with the broadcasters, and others, winning at every turn, according to the Missouri Broadcasters’ Association (MBA).

This includes three times before the U.S. 8th Circuit Court of Appeals, where the plaintiffs’ position was largely vindicated each time, said MBA president Mark Gordon.

Essentially, the regulations banned advertising of what are legal products and ones that could be promoted within the confines of any venue, Gordon told the St. Louis Record.

He explained that the action began “nearly a dozen years ago” when the state, via the attorney general’s office, pursued venue owners following a special promotion crafted by a radio station and a distributor.

The venue owners were subpoenaed by the state, fined, with the prosecution staying on their record, Gordon said, adding “they did not even know they did anything wrong.”

“It was ridiculous as it violates commercial free speech,” Gordon said, adding that those taking the action went “around and around” with the suit, including facing three separate attorney generals, all of whom continued to defend their position.

“Each time they just supported what was in place, that this was a state law they had to defend,” Gordon said of the state’s top law enforcement officers. He also noted that nothing was done when similar advertisements started appearing on the internet.

“We hope after three times that they realize this is unconstitutional,” the MBA president said, though he noted that the state could seek a full appeals court, en banc, hearing or even ask for a U.S. Supreme Court review.

The MBA took the action with Zimmer Broadcasting of Columbia, Uncle D’s Sports Bar & Grill in St. Joseph, and Meyer Farms in Springfield.

Friend of court, or amicus, briefs were filed on behalf of the Washington Legal Foundation, the Show-Me Institute, the American Civil Liberties Union of Missouri, the Freedom Center of Missouri, and the Cato Institute.

Want to get notified whenever we write about MISSOURI BROADCASTERS ASSOCIATION PAC ?

Sign-up Next time we write about MISSOURI BROADCASTERS ASSOCIATION PAC, we'll email you a link to the story. You may edit your settings or unsubscribe at any time.