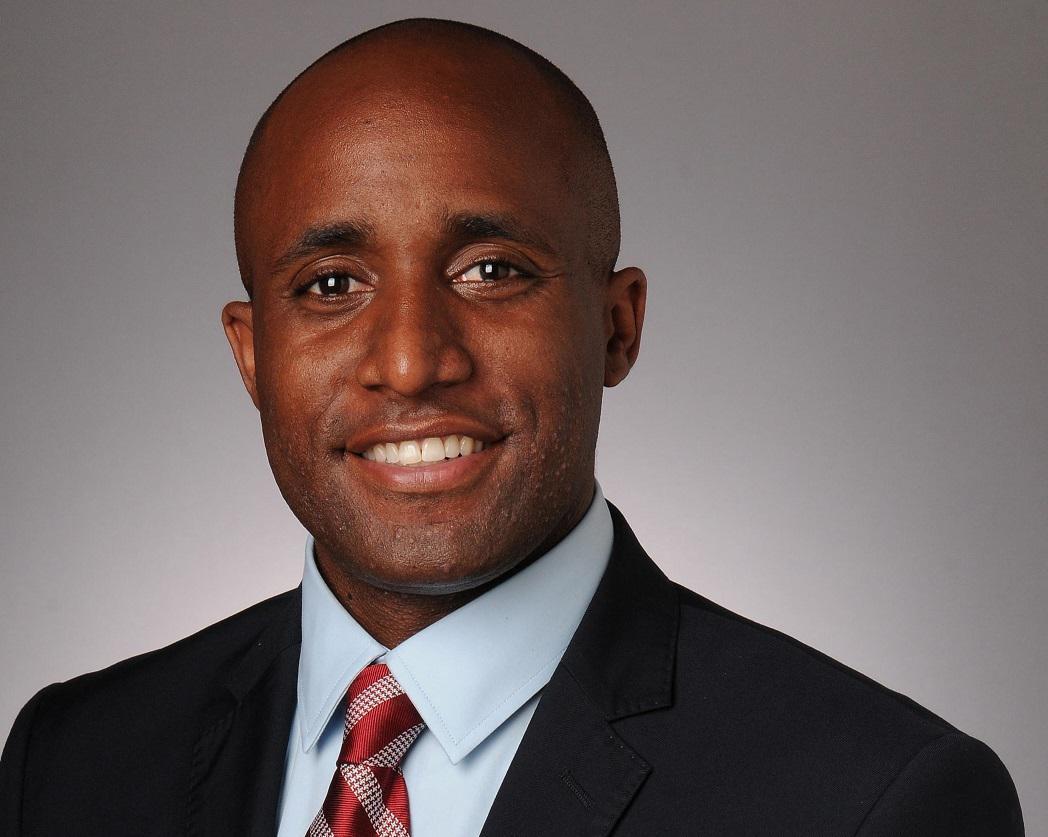 KANSAS CITY – An activist with the Missouri Civil Justice Reform Coalition said a lawsuit launched against gun makers for allegedly contributing to area crime under public nuisance laws is an improper stretch of the law.

“Using a public nuisance (law) for a claim like this is putting a square peg in a round hole,” Richard AuBuchon told the St. Louis Record in an interview.

Jimenez Arms is based in Nevada while Conceal & Carry and CR Sales Firearms are Missouri companies.

Allegations against Samuels charge him with providing firearms to people he knew were felons.

Everytown Law is representing the city in the suit, which alleges that gun trafficking in the case has created a public nuisance by contributing to a violent crime epidemic in Kansas City.

Alla Lefkowitz, director of affirmative litigation for Everytown Law and counsel for the city, in a KMBC News report said gun makers are responsible for reporting suspicious activity.

“Gun dealers and manufacturers have a legal responsibility not to ignore suspicious behavior that indicates illegal gun trafficking or straw purchasing,” Lefkowitz said. “The lawsuit should send a clear message to companies that choose to profit off illegal gun sales---you will be held accountable.”

However, AuBuchon  said using a public nuisance claim in this case was an improper extension of the law.

AuBuchon said the issue is who should control firearms purchases.

“This is a very pro-gun state as a general rule,” he said. “If what is alleged is true, then he (defendant) was committing a crime. But we have other avenues. The federal government has authority.”

AuBuchon cited another case of a public nuisance lawsuit against opioid drug manufactures in Oklahoma.

He said traditionally public nuisance claims have been used for instances of harm that could be pinpointed.

“Here it seems to be isolated acts,” AuBuchon said. “I don’t think it’s a proper use of public nuisance.”

The lawsuit alleges that Samuels trafficked at least 77 firearms over a five-year period, the majority of which were manufactured by Jimenez Arms.

“Samuels knew people who wanted cheap handguns but who could not buy them legally,” the lawsuit brief read. “During the course of gun trafficking, Jimenez Arms sold 32 pistols directly to Samuels in violation of numerous federal laws."

A defendant in the case, Iesha Boles, allegedly served as a “straw purchaser” in the scheme, aiding Samuels in trafficking the guns.

The pistols were priced at an average of $115 each, a wholesale price, despite the fact Samuels was not a licensed dealer, the suit alleged.

The end result the state contends is that the guns showed up at crime scenes including drugs, domestic violence and murder.

The city is requesting in excess of $25,000 in compensation for damages, including interest and attorney fees. The lawsuit is also asking for the gun makers to take corrective action to identify and recover the remaining Jimenez Arms pistols sold to Samuels, to comply with state and federal firearms laws, and to submit to a court-ordered program to monitor gun sales and record-keeping of transactions.