Missouri's highest court has ruled against a company that attempted to arbitrate a disability discrimination claim.

The result is a reversal of other recent rulings by the MIssouri Supreme Court, which has largely found in favor of employers where there is a dispute over an arbitration agreement.

Most notably, the court in late 2018 overturned a lower court decision in the case of an at-will employee who argued his contract was null and void due to his employment status. 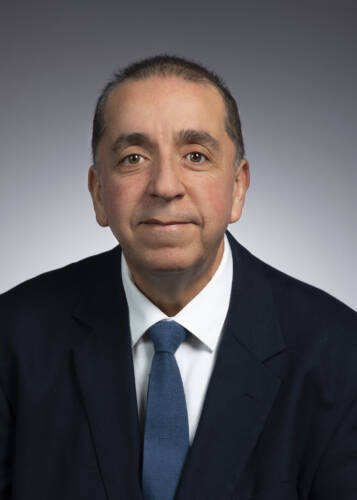 At-will employees can be fired for no reason unless it is explicitly illegal – such as racial discrimination, for example.

In the recent case, the panel affirmed a Circuit Court finding that a former Dollar Tree employee, who was legally blind, did not knowingly electronically sign an arbitration agreement.

She is suing the company for disability discrimination, claiming that it refused to allow her to have a service dog at work.

In its ruling, the Supreme Court noted that the lower court could not rule on the motion to compel arbitration until it could find whether there was an agreement.

But the circuit court order was short, with no accompanying reason: "Motion to compel arbitration and stay proceedings is hereby denied."

At the core of the case was whether the employee knowingly signed the arbitration  agreement, which included her electronic signature. However, the plaintiff argued that she was not allowed to use her magnifier on the computer screen and was prompted to sign what were described as a standard documents.

"Nothing suggests the order overruling the motion to compel arbitration was not supported by substantial evidence," the Supreme Court ruled, saying it was not going to second-guess the circuit court on the facts.

"Challenging an arbitration provision in an employment contract is very difficult to argue, enforced except in very narrow and limited circumstances," said professor Rafael Gely of the University of Missouri School of Law Center for the Study of Dispute Resolution.

Gely told the St. Louis Record that since 1980, the U.S. Supreme Court has repeatedly upheld that the Federal Arbitration Act applies to an employer-employee relationship. Prior to that year, a 1925 act was used to resolve commercial disputes, Gely said.

"The court will send the case to arbitration unless (the plaintiff) is challenging some aspect of the agreement: a delegation clause ... (or) some problem with the way the clause was forrmatted," Gely said.

A delegation clause states that it is the arbitrator who decides whether the dispute is fit for arbitration, not a court.

The U.S. Supreme Court last year overturned lower court rulings relating to the delegation clause, finding that when parties agree to delegation to the arbitrator, then the court must follow the intent of the agreement.

"My sense is what the court did here is the standard analysis drawn from the U.S. Supreme Court with regard to resolving disputes over arbitration agreements," Gely said.