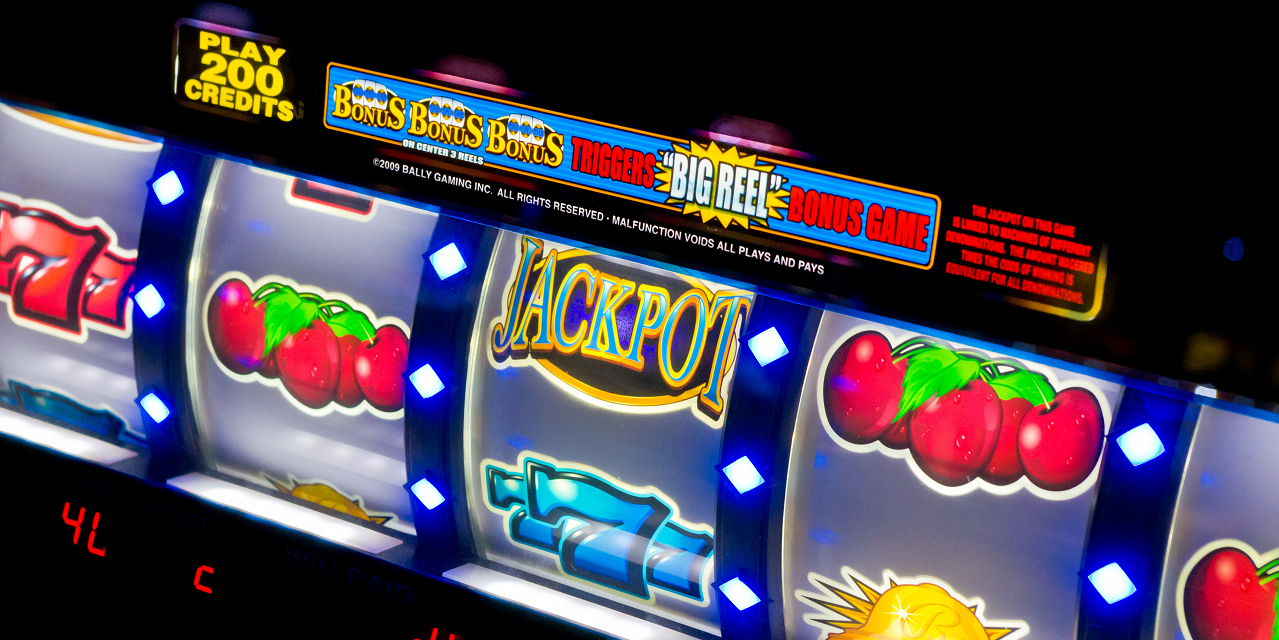 Torch Electronics' gaming machines closely resemble slot machines such as this, but company officials say they are not gambling devices.

“Torch’s no-chance game machines adhere to both the letter and spirit of all applicable laws,” Torch spokesman Greg Keller told the St. Louis Record. “They constitute neither games of chance or skill.”

The issue came to a head last year after police in Brookfield seized three of the machines from a local convenience store.

McMahon charged Torch with first-degree promotion of gambling, and company officials will appear in the Linn County Circuit Court on Feb. 27. If found guilty, company officials could face a fine of up to $10,000, according to a report in Casino.org.

“Torch will be defending our operations in Linn County to the utmost,” Keller told Casino.org. “We’re confident that, once local law enforcement and prosecutors there learn more about our entirely legal games, they will allow them to continue operating just as has happened all over the state.”

A slot machine must be operated in a licensed casino in Missouri.

According to the report, the Torch devices closely resemble slot machines. A player inserts money in the machine, then selects a game and a wager. A winner gets paid by a cashier at the store where the device is housed.

The Missouri Gaming Commission concluded last year that the Torch machines are gambling devices, which makes them illegal if not located in a casino.

In addition to representing Torch, Keller is a political consultant who is working on President Trump’s reelection campaign in Missouri. He contributed $20,000 to Gov. Mike Parson’s reelection effort through a political action committee called "Uniting Missouri," Casino.org reported.

Torch was hit with a civil lawsuit in 2019 filed by TNT Amusements, a Pennsylvania-based arcade game supplier, after Midwest Petroleum Co. (also named as a defendant) replaced TNT machines with Torch devices at the Midwest Travel Plaza in Cuba, Mo.

Officials of the Missouri Lottery have expressed concern about the Torch devices, saying they are competing with lottery ticket sales, Casino.org reported. Unlike like legal slot machines, the devices are not regulated or taxed, and no proceeds go to public schools or colleges.

Keller said Torch is defending itself in the TNT lawsuit. He told the Record the company’s machines benefit Missouri's economy.

“Our machines are enjoyed at fraternal and charitable organizations across Missouri and at convenience stores, where they help nonprofits and family-owned small businesses increase their profitability and spur economic development," he said. "Scores of local prosecutors across Missouri have closely examined our proprietary machines and come to the only conclusion: Torch games fit well within the law.”

Want to get notified whenever we write about Linn County ?

Sign-up Next time we write about Linn County, we'll email you a link to the story. You may edit your settings or unsubscribe at any time.