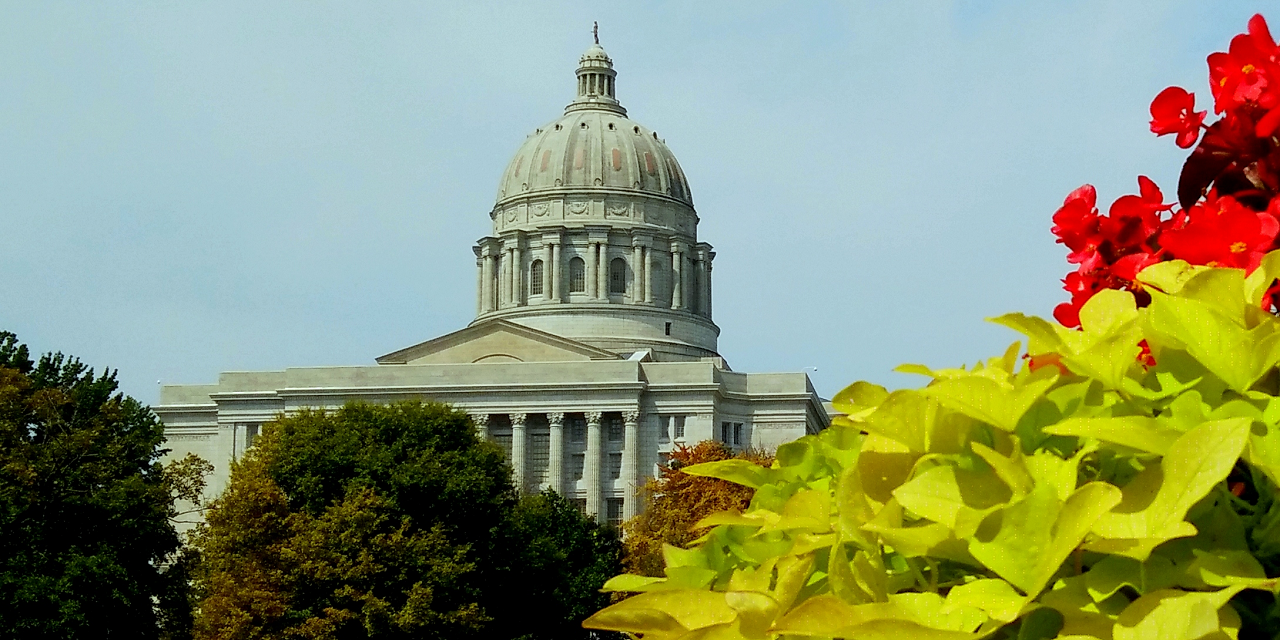 ST. LOUIS – The executive director of the Missouri Civil Justice Reform Coalition said the organization supports a newly introduced bill, Senate Bill 726, that aims to give insurance companies a voice in arbitration settlements, which up until now, backers said, has been muted.

“If passed, the legislation would end the abusive loophole that allows some to get around notice requirements required by current law by using arbitration as a means of settling disputes to create sweetheart deals that are designed to set up insurance companies to pay magnitudes of what a dispute is truly worth, in hopes of getting into deeper pockets,” Rich AuBuchon told the St. Louis Record. “The bill will also guarantee that insurance companies will be given a real opportunity to participate in litigation and defend the rights of their policy holders.”

According to a Missouri Chamber of Commerce report, under current Missouri law, an insurance company can defend itself only in a lawsuit, not in an arbitration hearing. The Chamber called the situation unfair to insurers.

“It is heightened by the fact that some courts have interpreted an insurer’s right to intervene to mean the insurer may only attend a trial and is barred from the rights given to other parties in a dispute, such as presenting evidence,” the Chamber report said.

Luetkemeyer, in the Chamber of Commerce report, likened the situation to a football game in which the outcome has already been decided.

“Imagine showing up to play a football game ... only to be told that the other team, the referees and the fans had already decided the outcome and the final score of the game, but your team is still forced to play the game,” he said. “That’s essentially what we’re telling insurers when they finally have a chance to engage in these types of cases.”

Luetkemeyer said litigants have recently shifted tactics, taking cases to arbitration instead of a traditional trial. He said SB 726 would reduce abuse and prevent judgment not supported by evidence.

“It ends the practice of insurers and claimants entering into collusive arbitration agreements and ensures that insurance companies are given a seat at the table,” he said.

AuBuchon agreed, saying abusive, sham litigation is a growing niche for those who would prey upon the misfortune of others.

“This legislation (SB 726) must be passed to end these abusive litigation tactics,” he said.