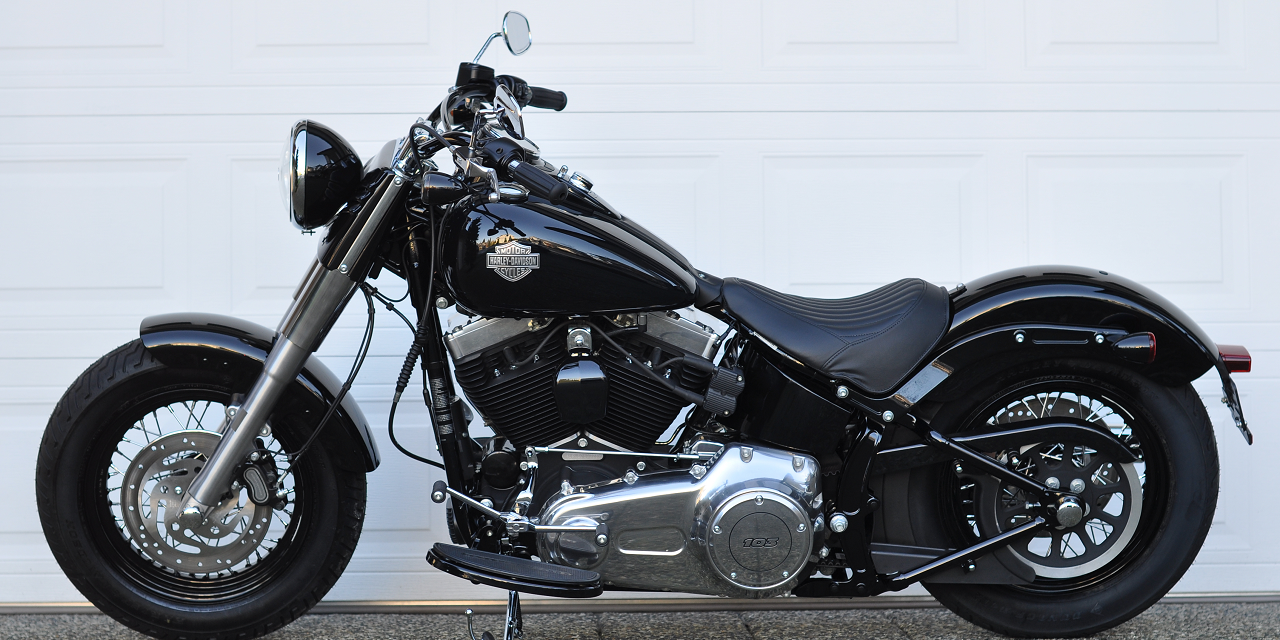 A Missouri federal court denied Harley-Davidson Financial Services Inc.’s motion to compel arbitration in a lawsuit brought against it by man in a dispute over the purchase of a motorcycle.

The U.S. District Court for the Western District of Missouri, Western Division issued a 14-page order that allowed Ernest Roberts' lawsuit to continue. Roberts sued HDFS in a lower court over a promissory note and security agreement (PNSA) the parties entered into when he bought a Softail Slim motorcycle four years ago. Roberts claimed he neither signed the PNSA nor agreed to its terms.

HDFS sought a motion to compel arbitration in the Circuit Court of Jackson County but was denied. The company, however, did not appeal the denial, and the case eventually was removed to federal court.

“HDFS argues Roberts is subject to an arbitration agreement included in the PNSA or, in the alternative, that Roberts’ second amended complaint is subject to dismissal under Federal Rule of Civil Procedure 12(b)(6),” the order says. “Roberts opposes the motion, arguing the Court should not consider the motion to compel arbitration because the issue was decided in state court prior to removal. This Court declines to disturb the state court’s prior order denying HDFS’s motion to compel arbitration and will only consider HDFS’s motion to dismiss for failure to state a claim pursuant to Rule 12(b)(6).”

The court also agreed with Roberts’ assertion that he had sufficiently pleaded violations of the Motor Vehicle Time Sales Act and the Missouri Merchandising Practices Act.

“The Court finds Roberts pleads sufficient facts plausibly showing he has lost money as a result of HDFS’s alleged actions and that the alleged conduct of HDFS poses a potential risk of similar harm to other Missouri citizens,” U.S. District Judge Stephen R. Bough wrote.