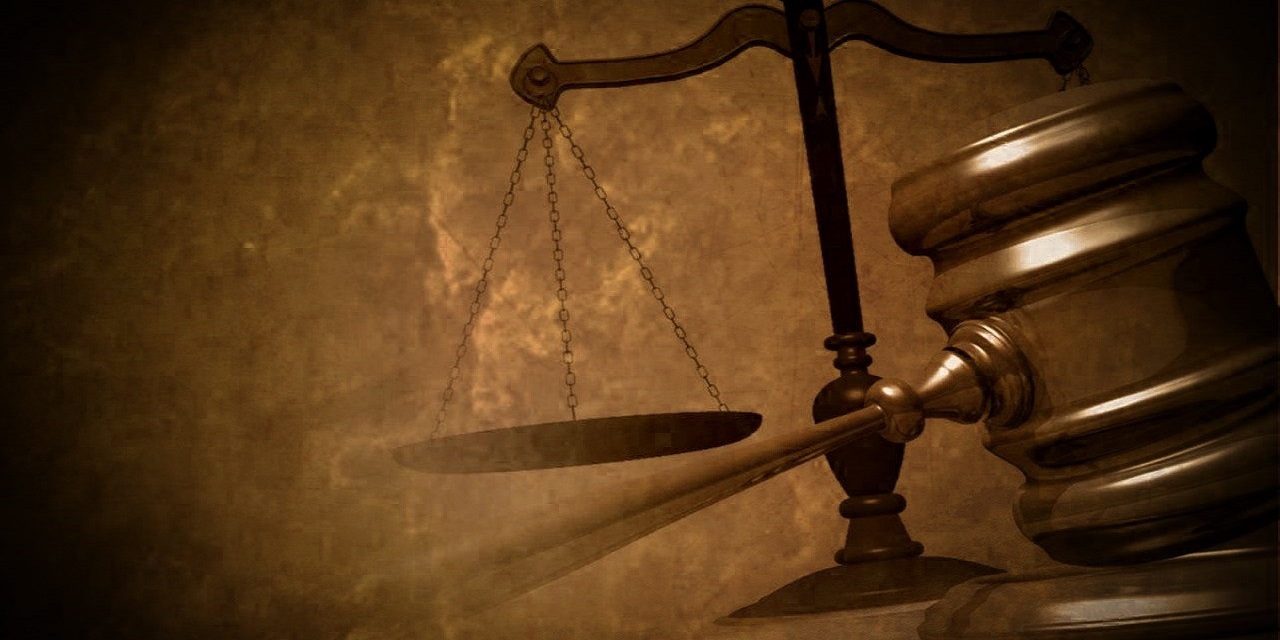 ST. LOUIS – Facing hundreds of lawsuits against the company because of the alleged toxic nature of the weed killer Roundup, officials of Bayer this week said they are considering an alternative chemical for weed control.

“While the Roundup remains the cornerstone of weed management on many farms, the development of non-glyphosate alternatives will offer growers in the future choices of different active ingredients to best meet their weed control needs,”a prepared statement from the company reads.

Bayer is the parent company of Monsanto, a worldwide chemical manufacturing giant headquartered in St. Louis.

Bayer AG officials on Feb. 13 announced that researchers have discovered a new molecule that it could use to develop herbicide products.

The biotech company is conducting field tests of the compound, which has yet to be named. According to a St. Louis Public Radio report it has been 30 years since scientists have developed a new herbicide molecule, because of the length and difficulty of the regulatory approval process.

Bob Reiter, Bayer’s head of research and development director, told St. Louis Public Radio the new herbicide is effective at killing some weeds in corn and soy fields that have proved resistant to Roundup.

“The reason it’s so beneficial is that it offers very effective post-emergent control of tough grasses, including some of those grasses which have been shown to be resistant to glyphosate,” Reiter said.

Company officials said the new herbicide would not replace glyphosate and that farmers are expected to use it along with Roundup to fight weeds. However, they added the new discovery is promising offering an alternative.

“It (new compound) would be complementary to glyphosate and dicamba offerings and would give farmers another tool for weed control,” the statement from Bayer noted.

Bayer executives said after going through the regulatory process the new compound could be made available for market by the end of the decade.

Last month, a Missouri state court judge delayed a highly-anticipated trial over the alleged cancer risks associated with Roundup before the start of opening statements as attorneys sought an agreement settlement out of court that could resolve hundreds of court cases and pay out billions of dollars in damages.

Besides being the first Roundup trial in Missouri, the aborted trial would have been the first time a jury considered Roundup claims from numerous plaintiffs in a single consolidated trial.