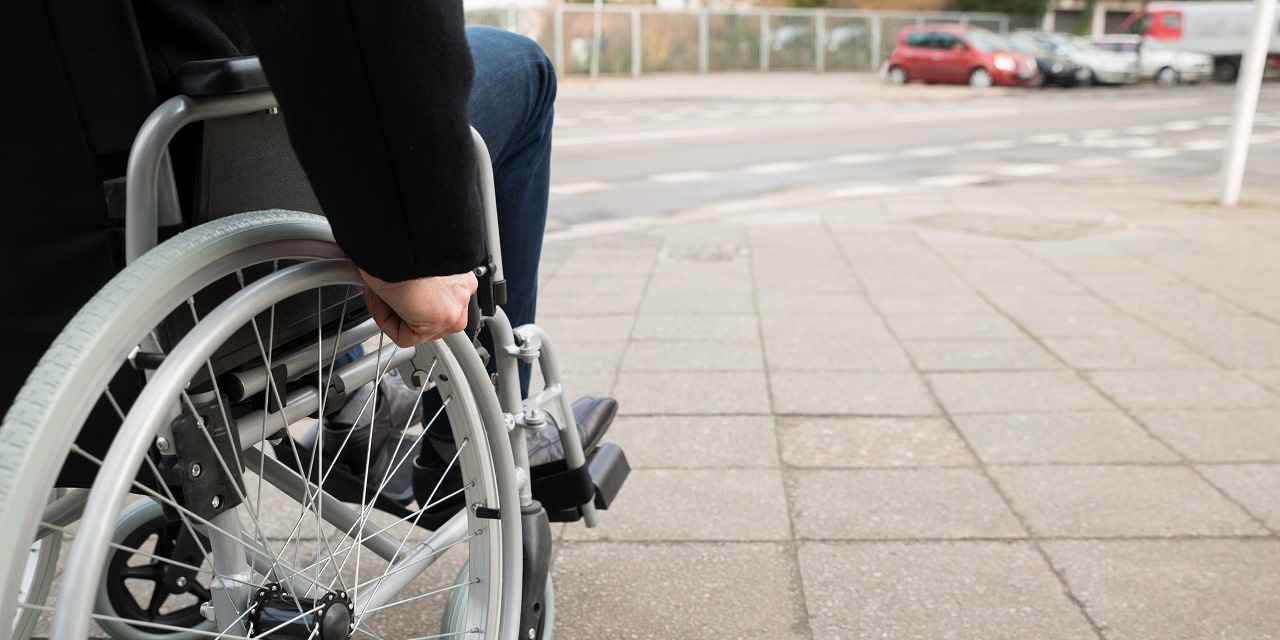 ST. LOUIS – A woman's claim that the Veterans Affairs failed to accommodate her after she developed work-related disabilities was thrown out in federal court on Feb. 30.

Yvonne D. Nicks filed the lawsuit in February 2018 against the Department of Veteran Affairs and the secretary of Veteran Affairs. She alleged that she developed bilateral carpal tunnel syndrome and neuritis on both of her hands and wrists after she started working for the VA in 2010, and she notified the agency of her diagnoses.

Nicks said she underwent several surgeries to treat the problems. After she was diagnosed, she made several requests for accommodations, such as being allowed to type at a slower pace, taking 15-minute breaks every hour and using an ergonomic keyboard.

Nicks argued the defendants failed to adequately accommodate her disability.

NIcks was required to produce a minimum of 900 end units products each month and she failed to perform that function of her job, according to the order. Because of that, she was placed on a performance improvement plan (PIP), which was the standard protocol at the VA.

White wrote that after she was released from the PIP, the plaintiff again failed to meet the minimum requirements.

District Judge Ronnie White wrote in the memorandum and order that the defendant's actions did not constitute harassment.

"In short, the few alleged incidents, considered as a whole, over a period of two years are insufficient for a jury to find in favor of the Plaintiff on her harassment claim," White wrote.

White also found that there were no adverse actions based on the plaintiff's disability and that she wasn't subject to any changes in her position, salary, benefits or pay grade. She also was not denied a reasonable accommodation.

Nicks was seeking compensatory damages. She was represented by Melvin L. Raymond.

U.S. District Court for the Eastern District of Missouri-Eastern Division case No. 4:18-cv-00305