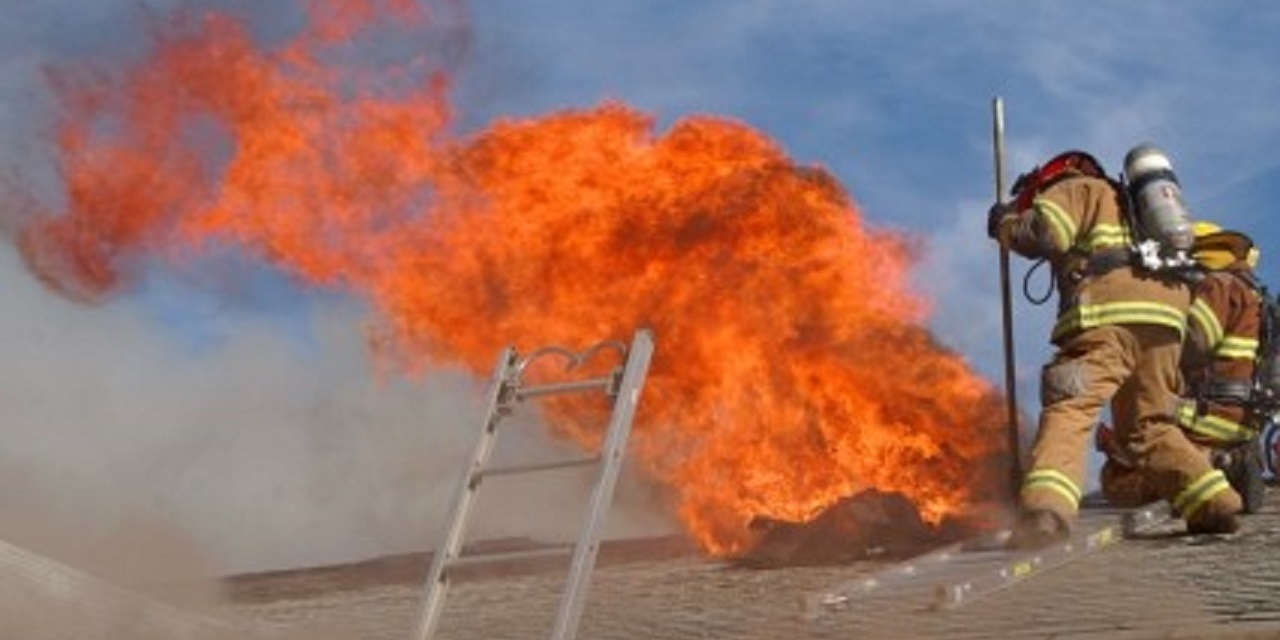 ST. LOUIS – A federal magistrate judge awarded summary judgment to the plaintiff in a case involving fire damage to an apartment complex.

U.S. Magistrate Judge John M. Bodenhausen found that CM Vantage was entitled to summary judgment because the defendant breached its policy in the Feb. 18 memorandum and order.

Bodenhausen wrote that Nephrite Fund 1 LLC intentionally misrepresented a percentage of subsidized units in its application of insurance, which entitles CM Vantage to summary judgment.

CM Vantage filed the lawsuit in October 2018, alleging that it issued an insurance policy to the apartment complex the year that a fire occurred.

Because of the fire, the apartment complex submitted a claim for damages that resulted in excess of $75,000, according to the complaint. CM Vantage investigated the fire and discovered the fire was started by a tenant who was upset she was losing her Section 8 housing voucher.

During the investigation, CM Vantage also discovered there had been a prior loss at the property that was not disclosed when the apartment complex applied for coverage, according to the complaint.

CM Vantage said it continued its investigation and requested – several times – for an examination under oath, as well as several documents; however, the defendant did not respond to the requests.

CM Vantage said that because of the complex's conduct, it was not entitled to recovery under the policy and due to its failures to comply, no coverage exists for the damages from the fire.

CM was represented by Robert W. Cockerham of Cockerham & Associates in St. Louis.

U.S. District Court for the Eastern District of Missouri-Eastern Division case No. 4:18-cv-01749