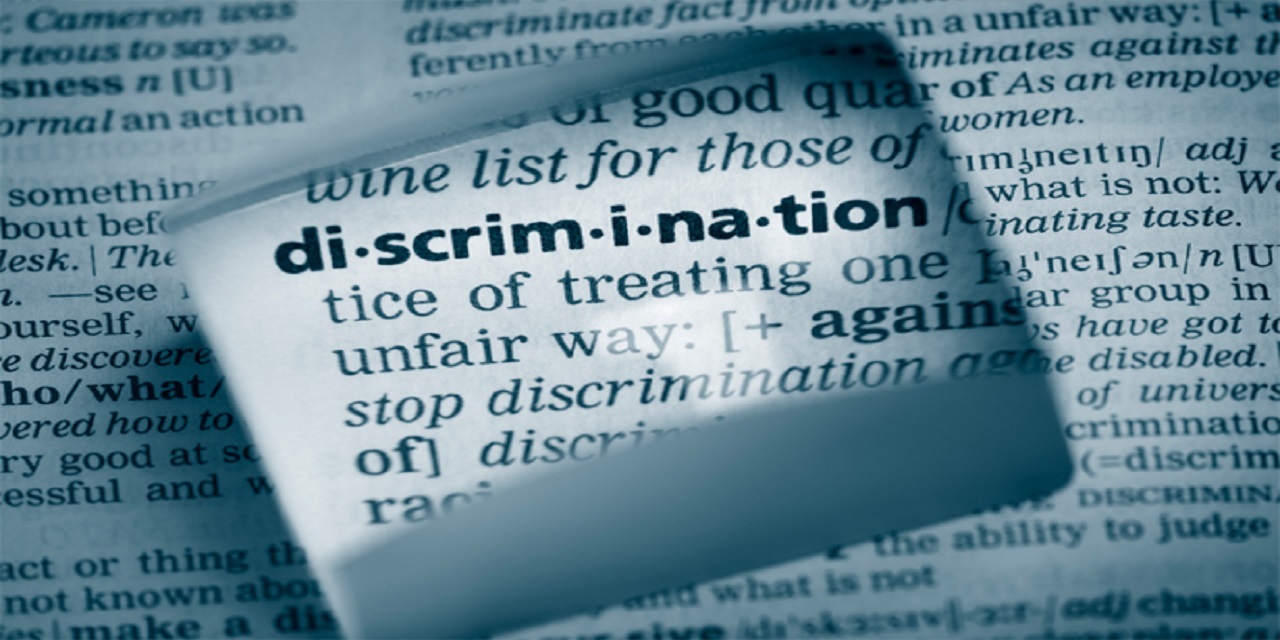 JEFFERSON CITY - Two bills filed in the Missouri Legislature designed to bar discrimination in housing and employment on the basis of sexual orientation have stalled.

The latest push had drawn some energy after a landmark jury verdict and multi million dollar award to a St. Louis County police officer.

This is the 22nd year such legislation - billed as the the Missouri Non Discrimination Act (MONA) - has been proposed and none have progressed.

"I think in 2012 it passed the Senate but was never brought to the floor of the House," said Greg Razer (D-Kansas City). "But otherwise they were not even assigned to a committee."

He added, "MONA Is sitting on the speaker's desk and has been assigned, while 10 anti-LGBT bills have been referred to committee."

The debate this year comes in the aftermath of a $20 million jury award to a police officer who filed a discrimination claim against St. Louis County.

Then Sgt., now Lt. Keith Wildhaber eventually settled last month for $10.25 million, with the talks over the deal largely centering on the punitive damages element to the award, approximately $17 million of the total.

Fifty percent of all punitive damages - minus attorney fees and costs - must be sent to the state for placement in funds for victims and to pay for basic legal services for those who cannot otherwise afford representation.

The police officer had offered to settle the case for $850,000 and promotion to lieutenant in April last year. After his attorneys’ fees are paid, Wildhaber is likely to clear $6.5 million.after attorney fees and costs.

Wildhaber's case was complicated because of the lack of a law banning discrimination over sexual orientation. This was the key argument made by attorneys for the county and its executive as they fought the claim, which arguably upped the amount paid out at its conclusion.

St. Louis County Executive Sam Page, in the wake of the Wildhaber action and award, has publicly urged the the legislature to act to change the law.

But outside attorneys for the county were still arguing the point after the jury award in October, during a period when an appeal was still being considered, and before last month's settlement.

"The County Executive and the County Counselor have openly and publicly stated their disdain for the state of Missouri law on sexual orientation discrimination,” attorneys wrote in a filing.

"But they are also fiduciaries, responsible to the taxpayers, and must respect the current state of the law, no matter how much they are disappointed by its failure to protect all groups deserving of protection.”

This prompted Page to respond that he was “horrified and surprised that argument was used, and I don’t want to see it used again.”

Wildhaber filed his suit as a case of sex discrimination, essentially that he was treated differently because he did not act stereotypically male. But the county's attorneys argued that it was about sexual orientation.

"In the end, a jury of County residents was permitted to adjudge an un-pleaded claim that Plaintiff knows does not exist under the MHRA [Missouri Human Rights Act],” Perryman wrote.

“Had Plaintiff pleaded the claim he tried — sexual orientation discrimination, this litigation would have proceeded very differently."

Rep. Razer describes the entire scenario as "terrible" precisely because it was a perfectly valid legal argument.

The representative, who is bidding for a senate seat, and to be the openly gay individual in that chamber, said: "It is legal to kick someone out of an apartment or a job for being gay."

Opponents of a change in the law, including representatives who did not respond to requests for comment from the St. Louis Record, have told other outlets that while they do not believe in discrimination, it is up to businesses to create their own policies.

"In theory I think most of the legislators would support non-discrimination but will say that in my district will not go for that," Razer said, adding that when there are not many compeititive districts members fear a challenge from the right in a primary.

But the U.S. Supreme Court is considering two cases that have split the circuits, with the 11th stating that the act does not cover sexual orientation while the 2nd ruled the opposite way. Oral arguments have been heard and the court is expected to deliver its decision later this year.

Want to get notified whenever we write about St Louis County ?

Sign-up Next time we write about St Louis County, we'll email you a link to the story. You may edit your settings or unsubscribe at any time.